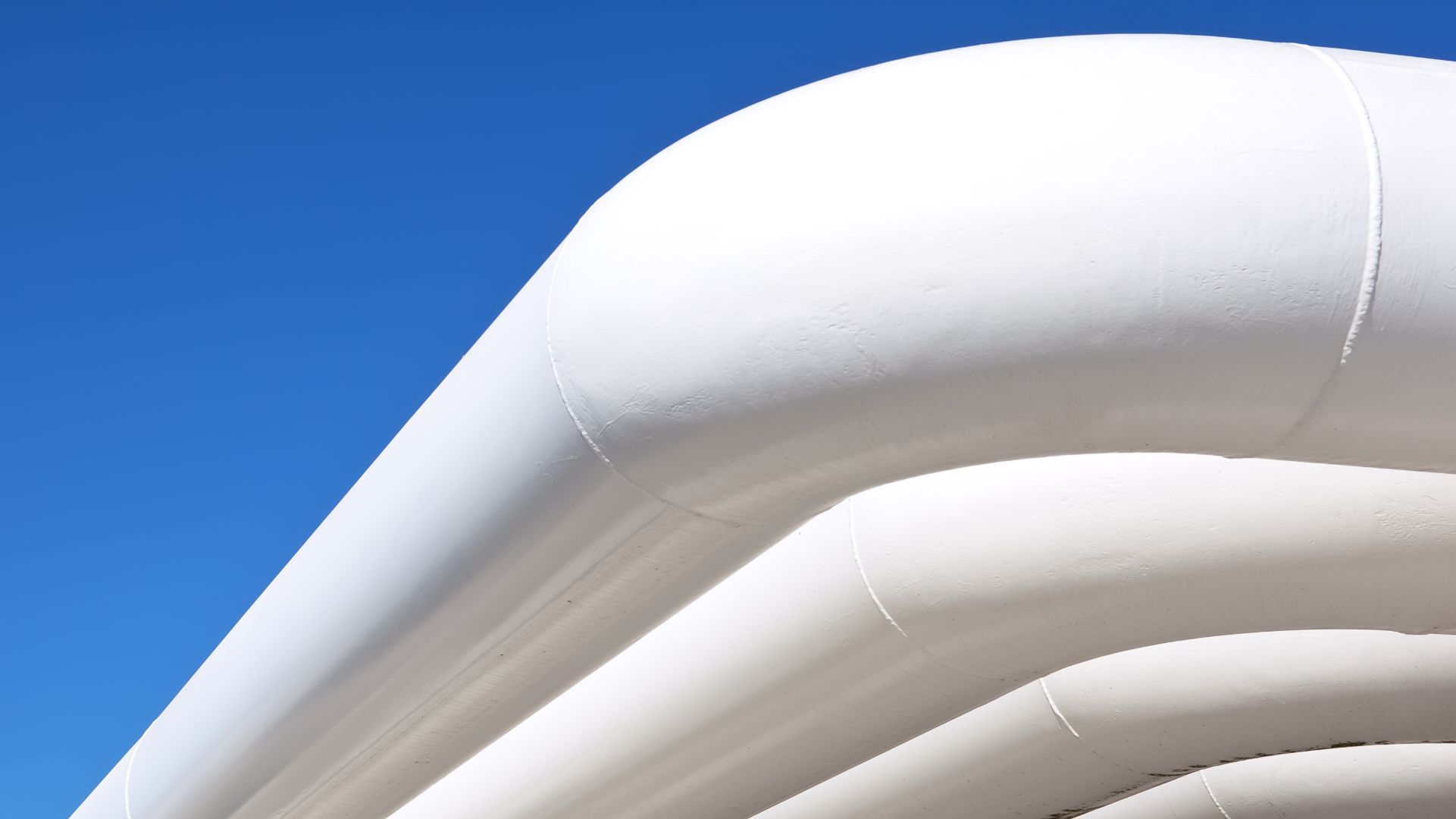 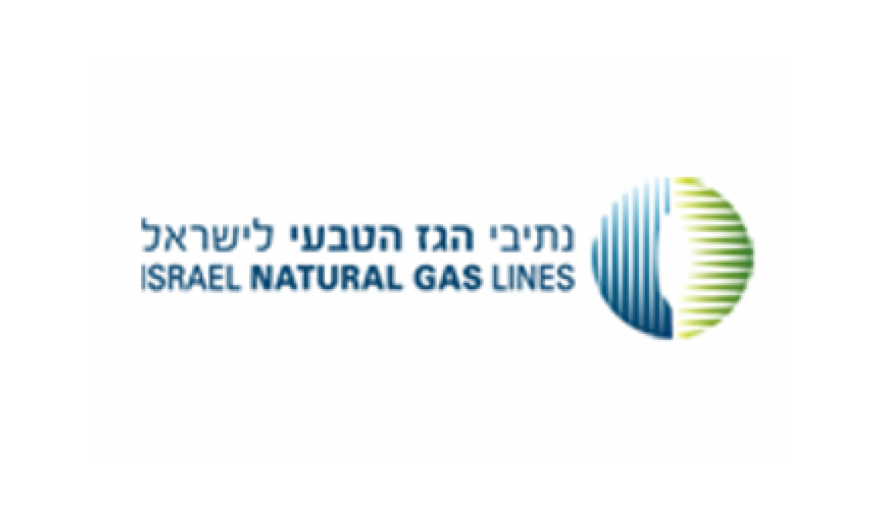 International Investment Bank (IIB) has attracted a new round of financing from Romanian institutional investors for the sixth consecutive year. They attracted US$85 million through a bond issuance, with a three years maturity period (due in 2023) and a fixed coupon of 3.393% (RON denominated). The bonds received a 3A rating from Moody's and A- rating from Fitch and S&P.