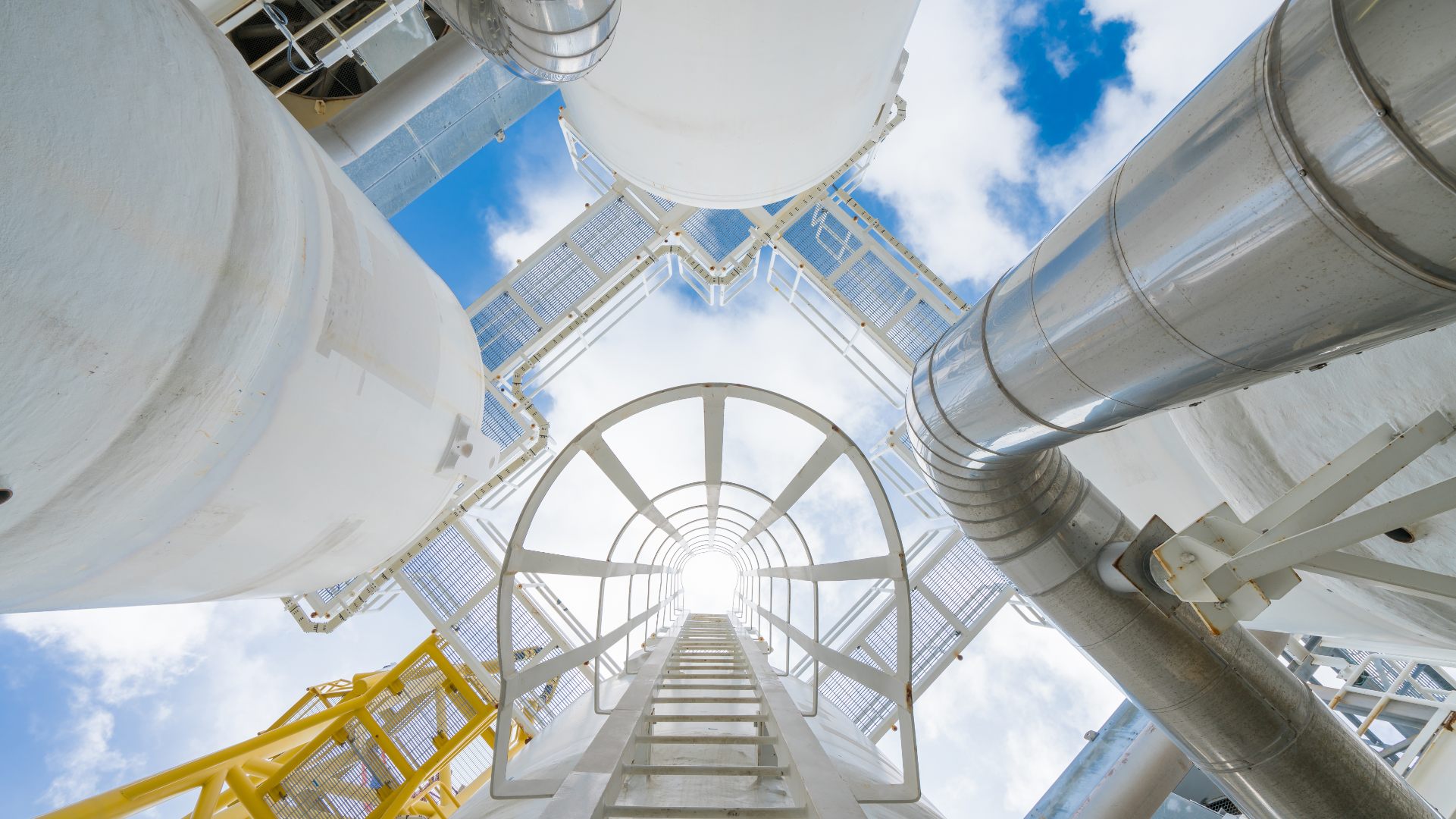 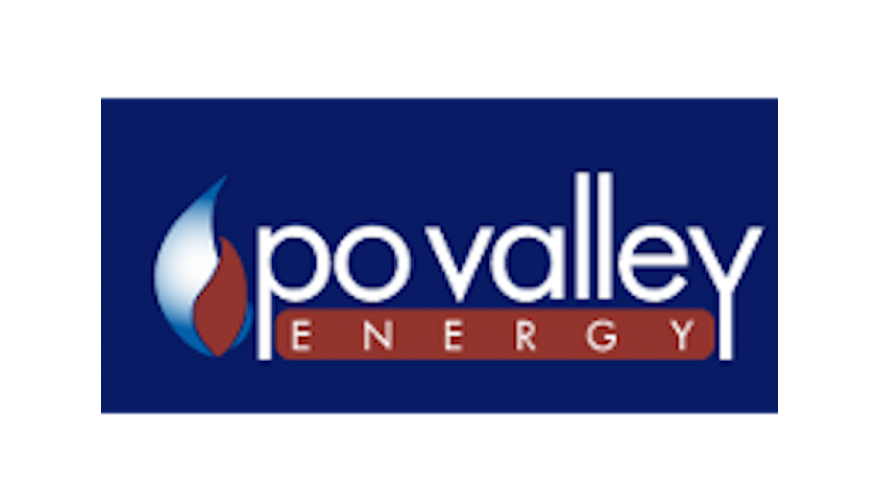 LIQAL has been acquired by Dover
Energy

Learn more
GBM Resources (ASX:GBZ) has raised US$5.4 million via a placement
Other Industries