Azrieli Group has completed a fundraising

Azrieli Group has issued bonds to refinance and develop the company.

Azrieli Group is a real estate and holding company named after its founder David Azrieli. The company is engaged mainly in the development and management of shopping malls and office buildings in Israel.

Oaklins’ team in Israel advised Azrieli Group and acted as the leader of the distributors’ consortium. 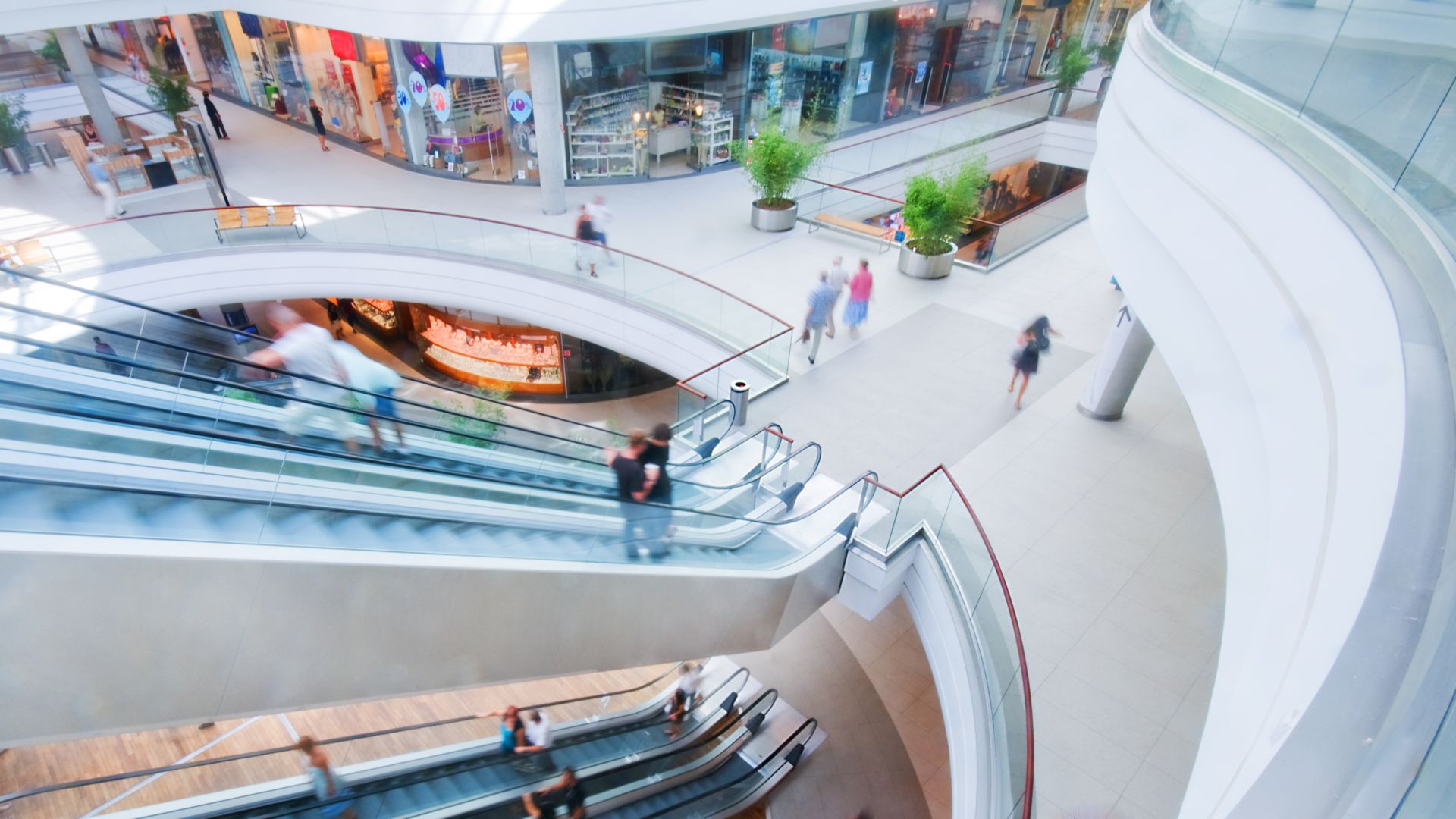 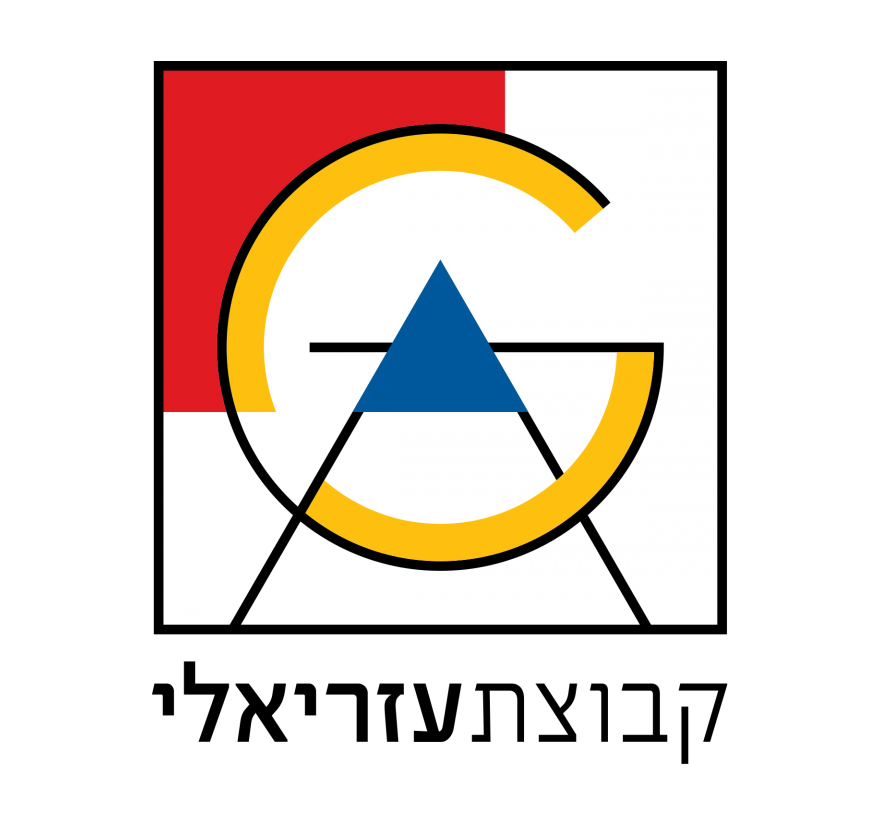