Paddy Power plc has purchased the remaining 39.2% minority shareholdings in Sportsbet Pty Limited for US$134 million.

Paddy Power is the largest provider of online betting and gaming services in Ireland and a leading provider of such services in the UK. Operations are divided between online, retail and telephone services to customers in Ireland and the UK. The acquisition of the remaining 39.2% of Sportsbet now provides Paddy Power with increased exposure to the growing regulated Australian online market and the opportunity to take complete control of the business, drive development and investment and secure full participation in the anticipated upside of this business.

Commenting on the acquisition, Patrick Kennedy, Paddy Power's Chief Executive, said: "When we acquired 51% of Sportsbet in 2009, we were confident that we were investing in a business with strong potential in a growing market. The team has made great strides in marrying the best of both Sportsbet and Paddy Power. This is a good deal to acquire the remaining shares early, which will allow us to drive development and investment and secure full participation in the upside of the business." 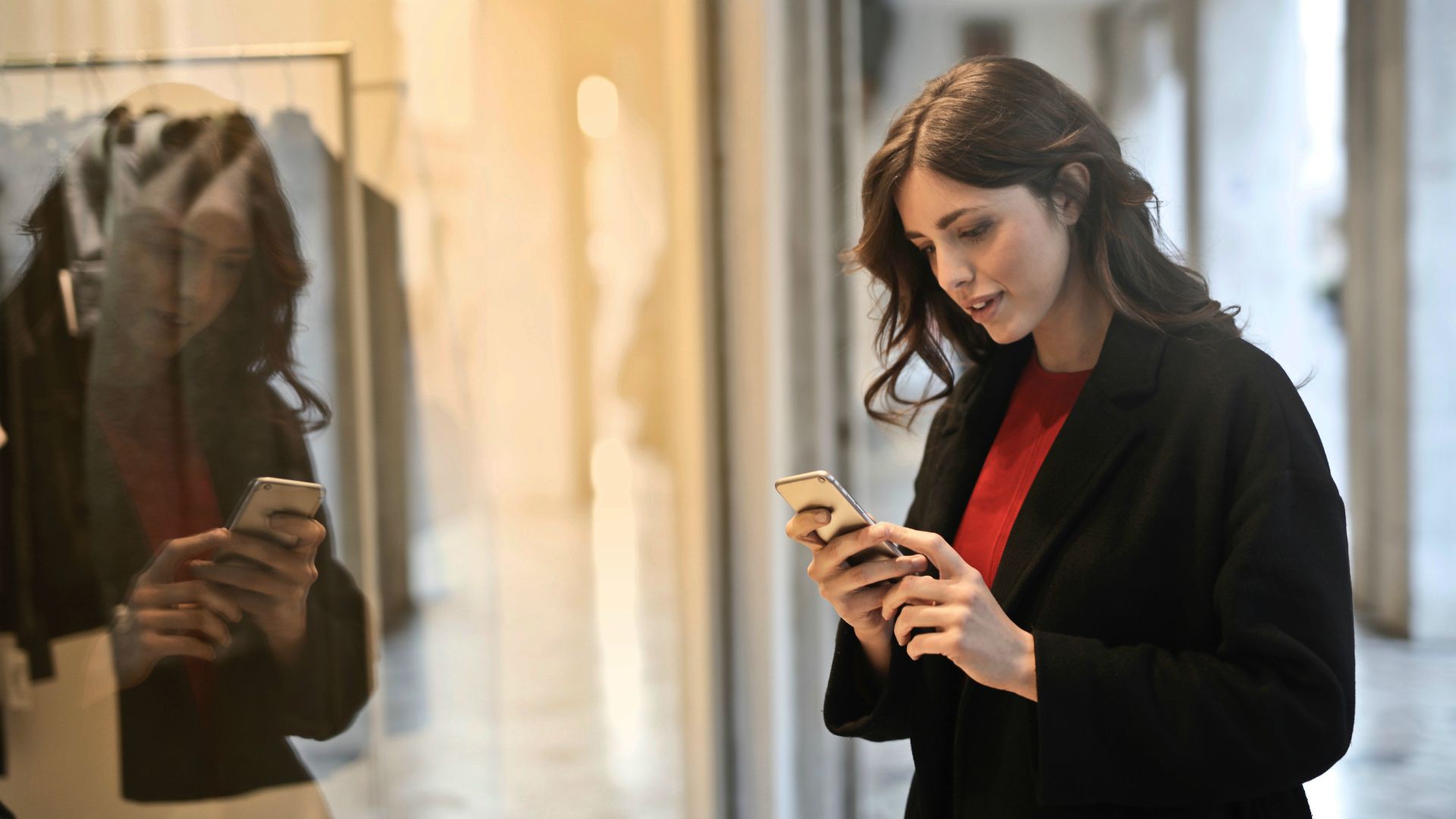 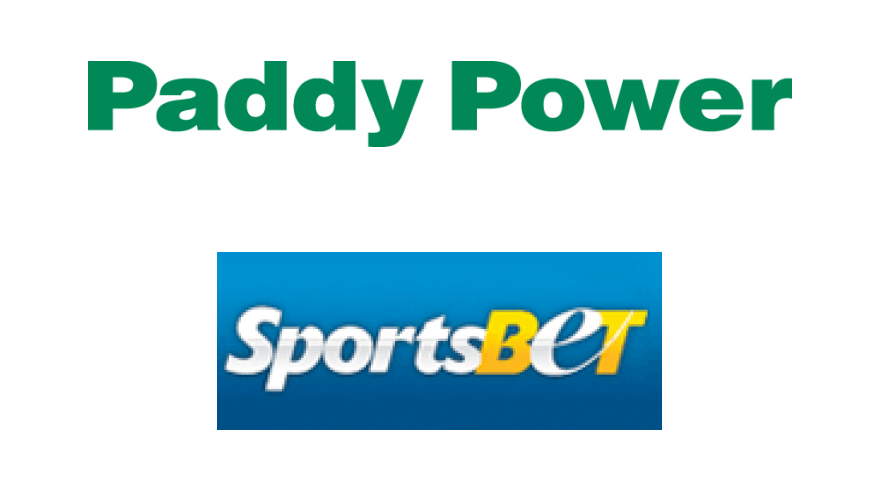