Congra Software is a Belgium-based holding company which, through its subsidiaries, develops and sells enterprise software for the graphic arts industry. Congra Software's operating subsidiaries trade primarily under the name of HYBRID Software.

Through its operating subsidiaries, Global Graphics (Euronext: GLOG) is a leading developer of platforms for digital inkjet printing and type design and development. Customers for the digital inkjet technology include press manufacturers such as HP, Canon, Durst, Roland, Hymmen and Mark Andy. Those for font design include numerous international brands, from manufacturers such as Mercedes Benz and Siemens to digital media and epublishing companies. Global Graphics is headquartered in Cambridge, UK.

Oaklins' team in Belgium advised the buyer in this transaction. 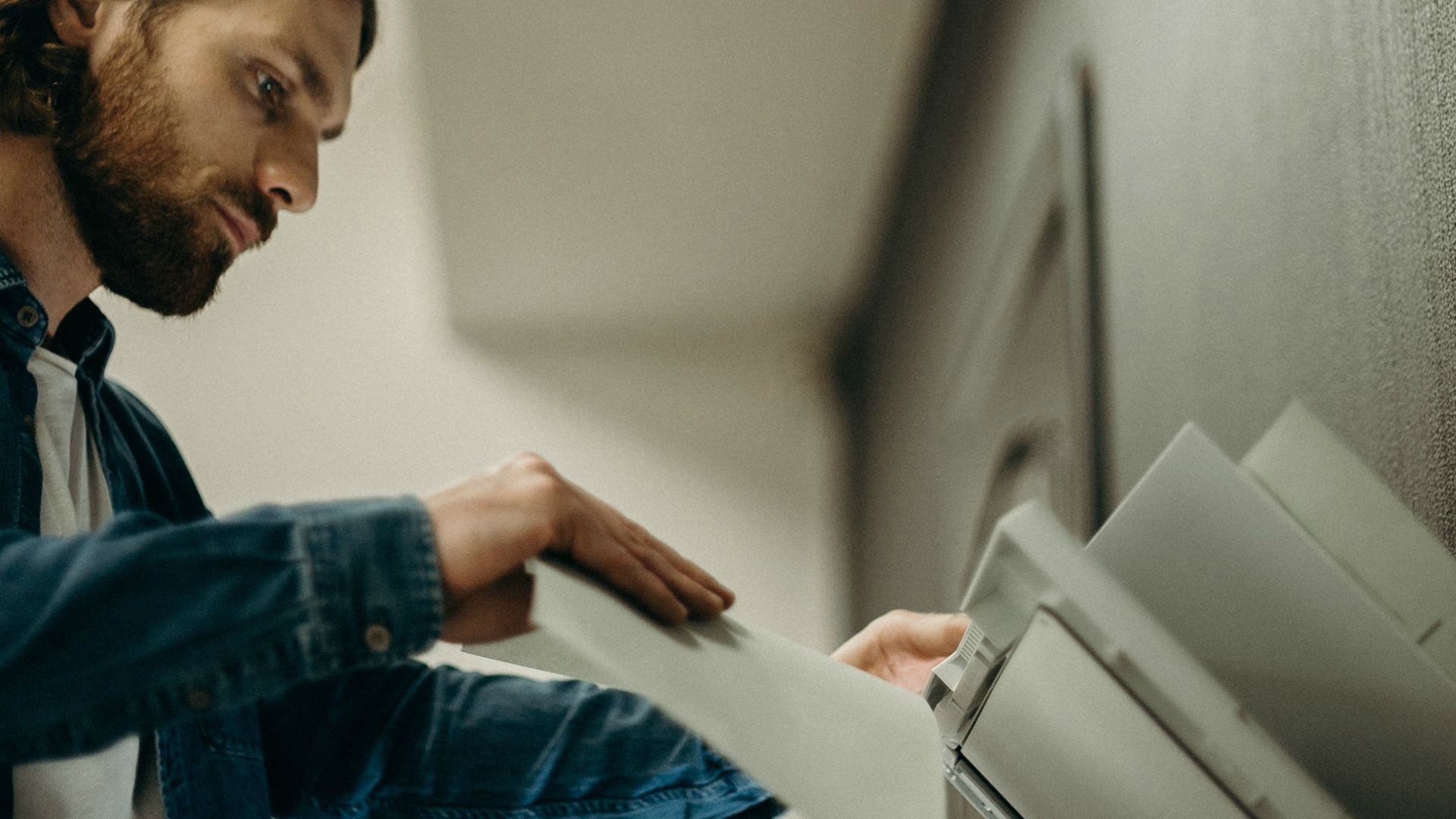