Jean-Christophe Caron, founder of Laboratoire Pierre Caron, has sold the company to Frédéric Herlin, backed by UI Gestion and Back to Basics.

Founded in 2002, Laboratoire Pierre Caron is a French company specialized in the development, production and packaging of food supplements. 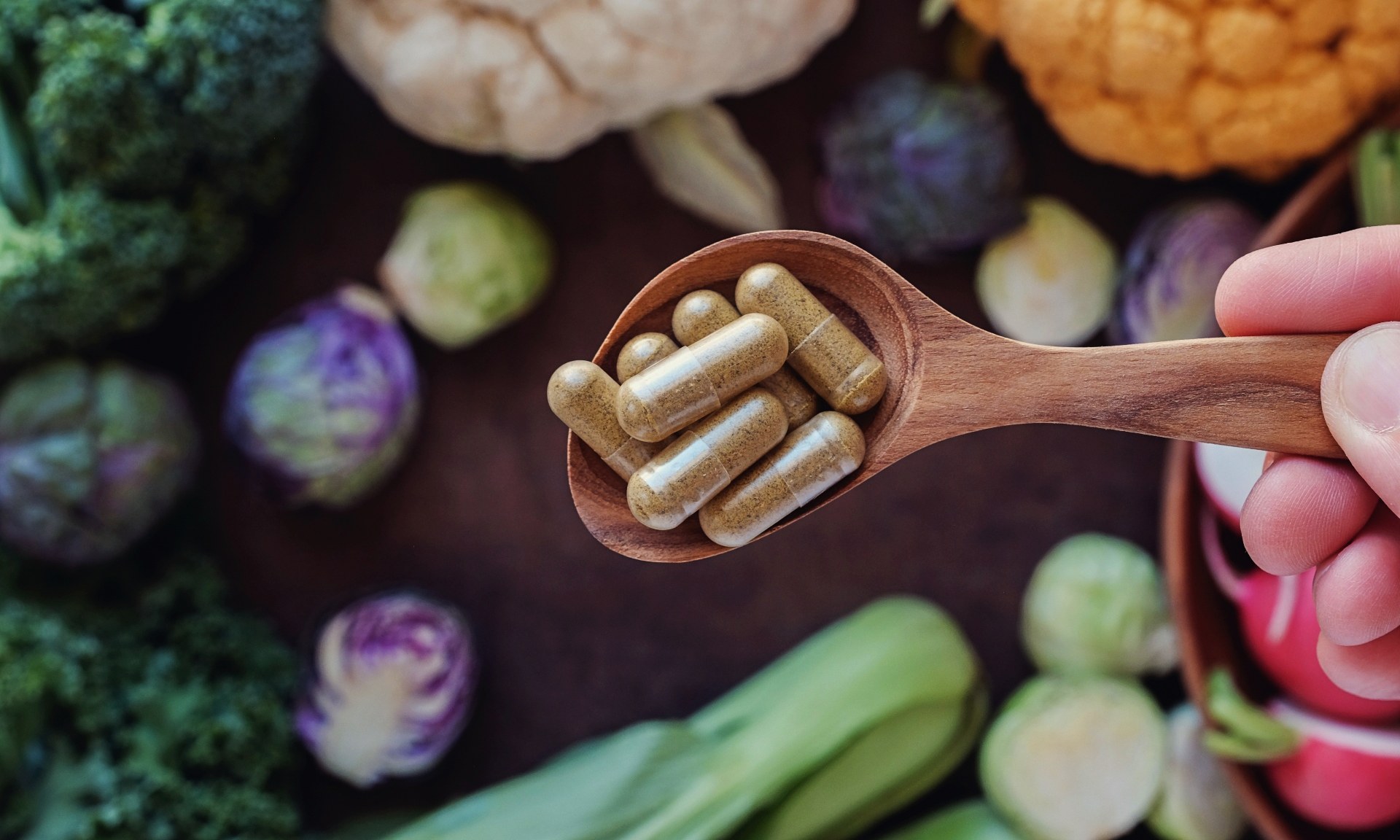 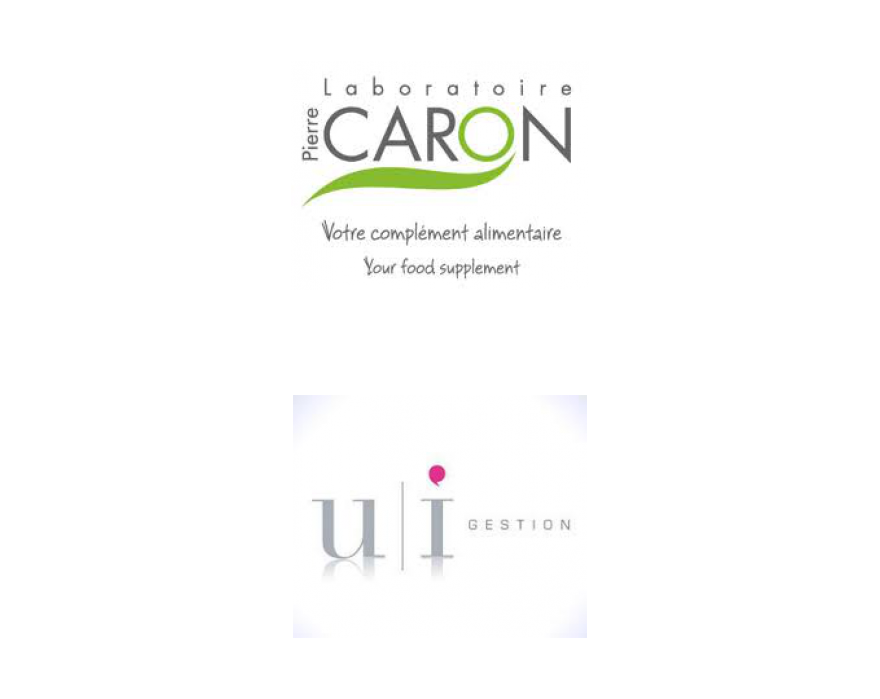