Prévost Laboratory Concept has been acquired by Abénex and Arkéa Capital

The shareholders of Prévost Laboratory Concept have sold the company to Abénex and Arkéa Capital.

Founded in 1992 by Véronique Prévost, Prévost Laboratory Concept is specialized in the formulation and manufacturing of cosmetics, food supplements and animal care products. Based in Nouvoitou, France, the company employs 30 people and generated sales of approximately US$9 million last year. Thanks to its formulation, production and packaging capacities, the laboratory provides a complete service to its customers. A leader in its field in terms of flexibility and responsiveness, Prévost Laboratory Concept adapts to all batch sizes, provides a wide variety of packaging and offers numerous galenic forms. The company will draw on its know-how and diversity to accelerate its organic development both in France and abroad.

As a pioneer in the French private equity market, Abénex utilizes its unrivaled experience to partner with management teams of small and mid-cap businesses, supporting companies as they look to achieve their next stage of growth. The firm has expanded its investment activities into the real estate sector, identifying and investing in selected and attractive opportunities in the Paris area. Founded in 1992 and based in Paris and Lyon, the team consists of 30 professionals.

As a minority shareholder, Arkéa Capital supports companies, from start-ups to ETIs, at all stages of their development, while maintaining the independence of the decision-making centers. As a subsidiary of the Arkéa group dedicated to private equity activities, Arkéa Capital has been active for more than 30 years in all business sectors throughout France, through six regional offices and a team of experts. It supports companies and their managers over the long term through five complementary investment vehicles. Arkéa Capital is present in nearly one hundred companies and currently manages an equity capital volume of approximately US$1 billion.

Oaklins’ team in France acted as advisor to the seller in this transaction. 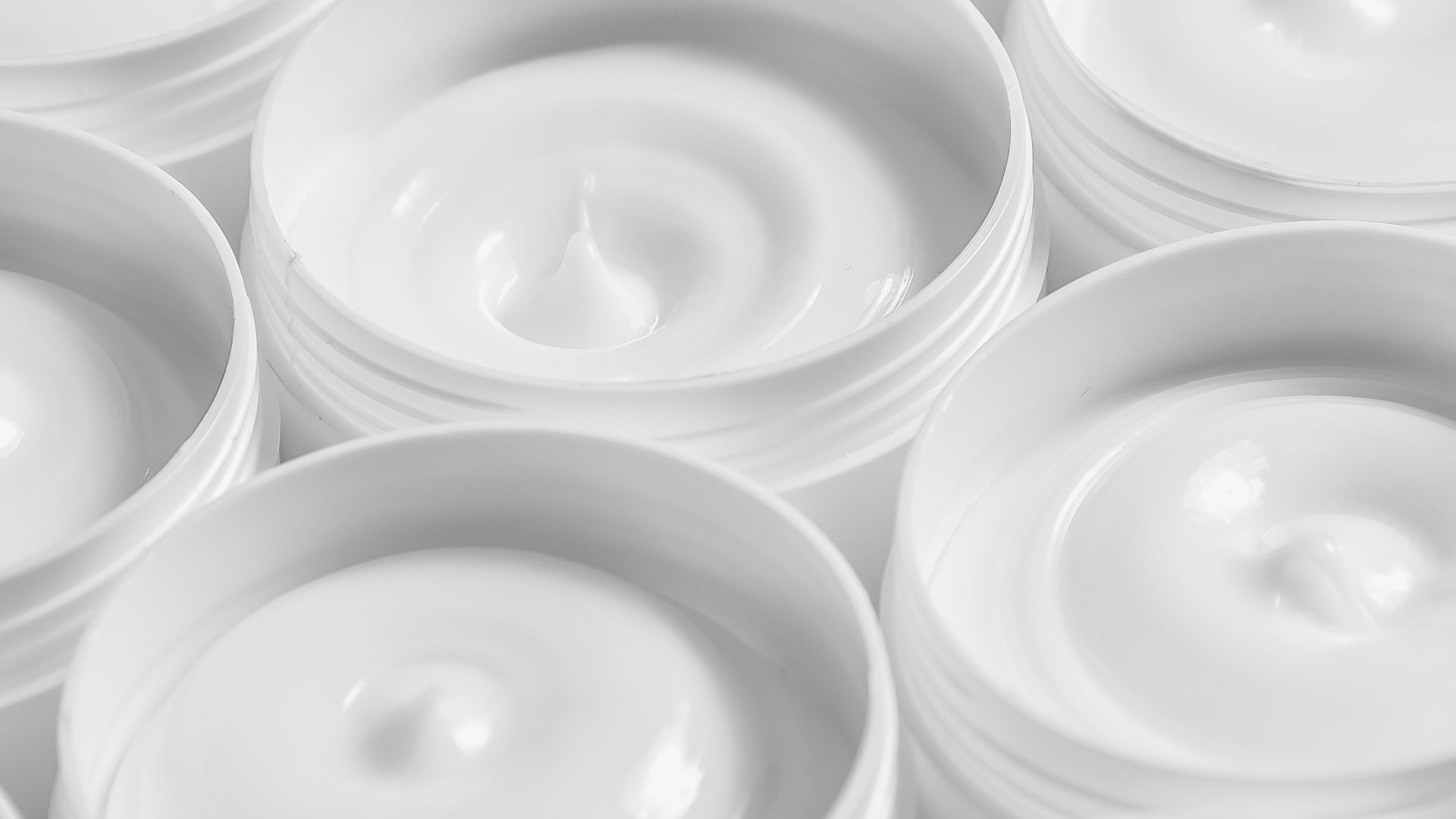 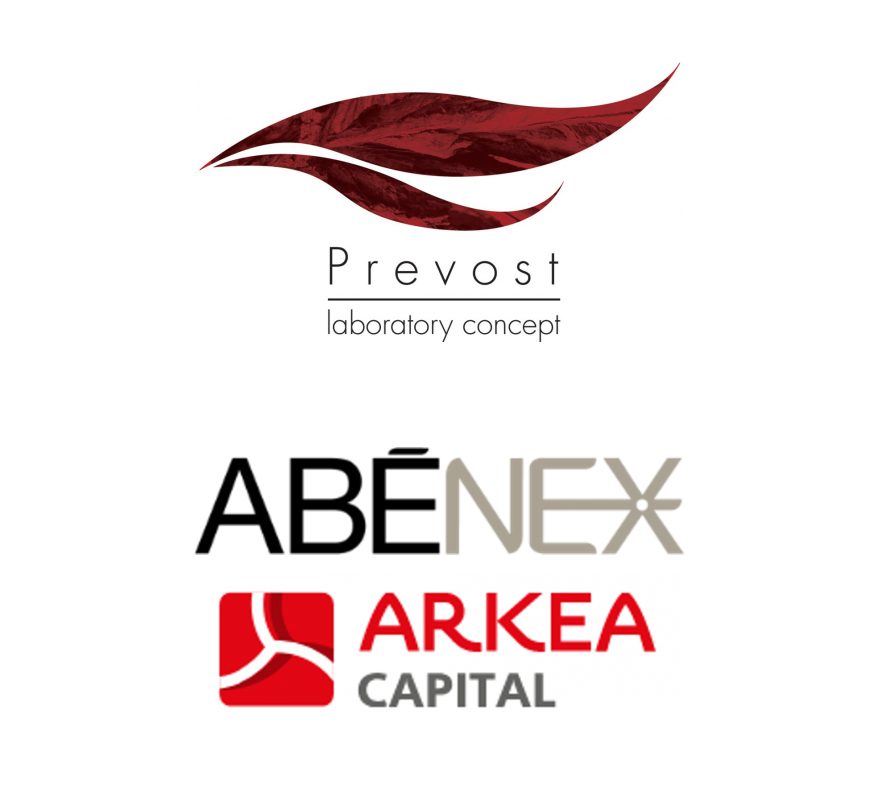