Ratio Oil Exploration engages in the exploration of petroleum and natural gas. It holds two plots in which it is actively exploring. The company was founded in 1993 and is based in Tel Aviv, Israel.

Oaklins’ team in Israel advised Ratio Oil Exploration and acted as the leader of the distributors’ consortium. 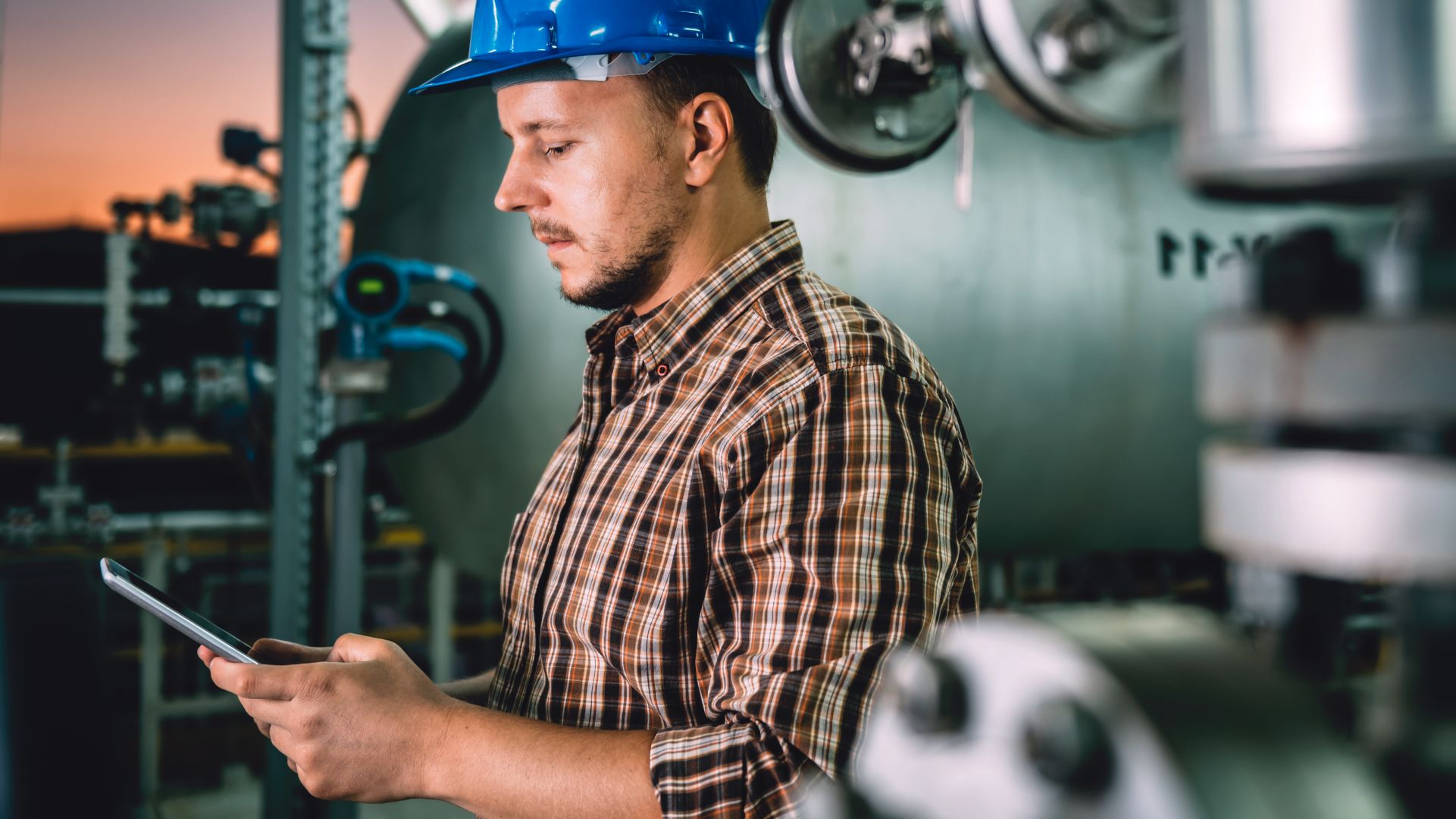