The shareholders of Zelfstroom have sold the company to AutoBinck Group.

Zelfstroom is a Dutch company that provides solar panels to consumers through lease contracts.

AutoBinck Group is one of the leading players in the European mobility industry and is active in eight countries. The group has 50 operating companies, divided into four divisions: car distribution & retail, leasing & finance, parts & accessories and smart mobility. AutoBinck Group has 2,700 employees.

Oaklins' team in the Netherlands advised the shareholders on the sale of Zelfstroom. 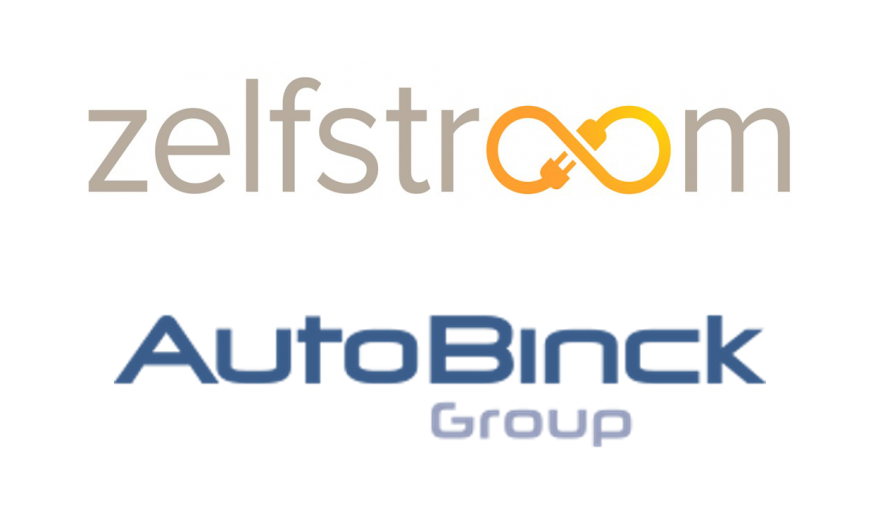