Protifarm has succesfully raised funding for its strategic growth plans

Protifarm NV, a Dutch agri-tech leader, has teamed up with a group of investors led by the East Netherlands Development Agency (Oost NL) that focuses its activities on strengthening and stimulating the economy of the provinces of Gelderland and Overijssel, the Netherlands.

As a global pioneer, Protifarm produces functional and sustainable ingredients for the food industry from food-grade farmed insects. The company has a leading position in a fast-growing industry and responds to the urgent need for a healthy lifestyle and to reduce global footprint. Due to population growth and higher prosperity, there is a strong increase in demand for highly nutritious functional ingredients. With the millions of funding that Oost NL and the other investors provide, Protifarm is able to further accelerate its growth and expand its processing capacity. Tom Mohrmann, CEO at Protifarm, said: "Our ingredients contain the quality of animal protein but are far more sustainable than other sources of protein from animals or vegetables."

Oaklins' team in the Netherlands acted as the exclusive fundraising advisor to Protifarm and its shareholders. 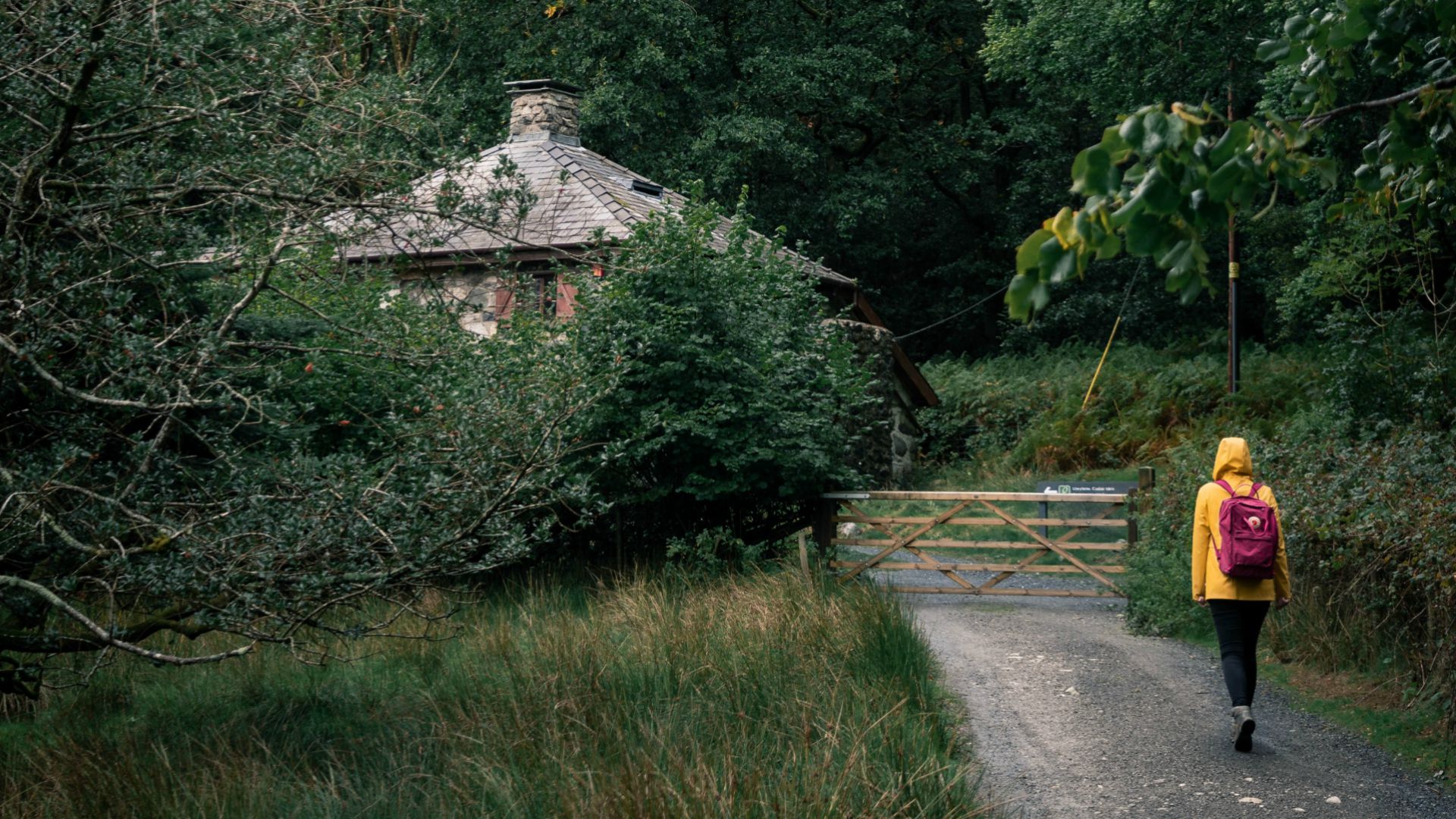