Afcon Holdings has led the Israeli market for decades, bringing its remarkable experience to bear on developing unique, comprehensive solutions for multi-system projects and technologies. Traded on the Tel Aviv Stock Exchange, the group specializes in infrastructure, electromechanical systems, control and automation, and communication for complex projects. 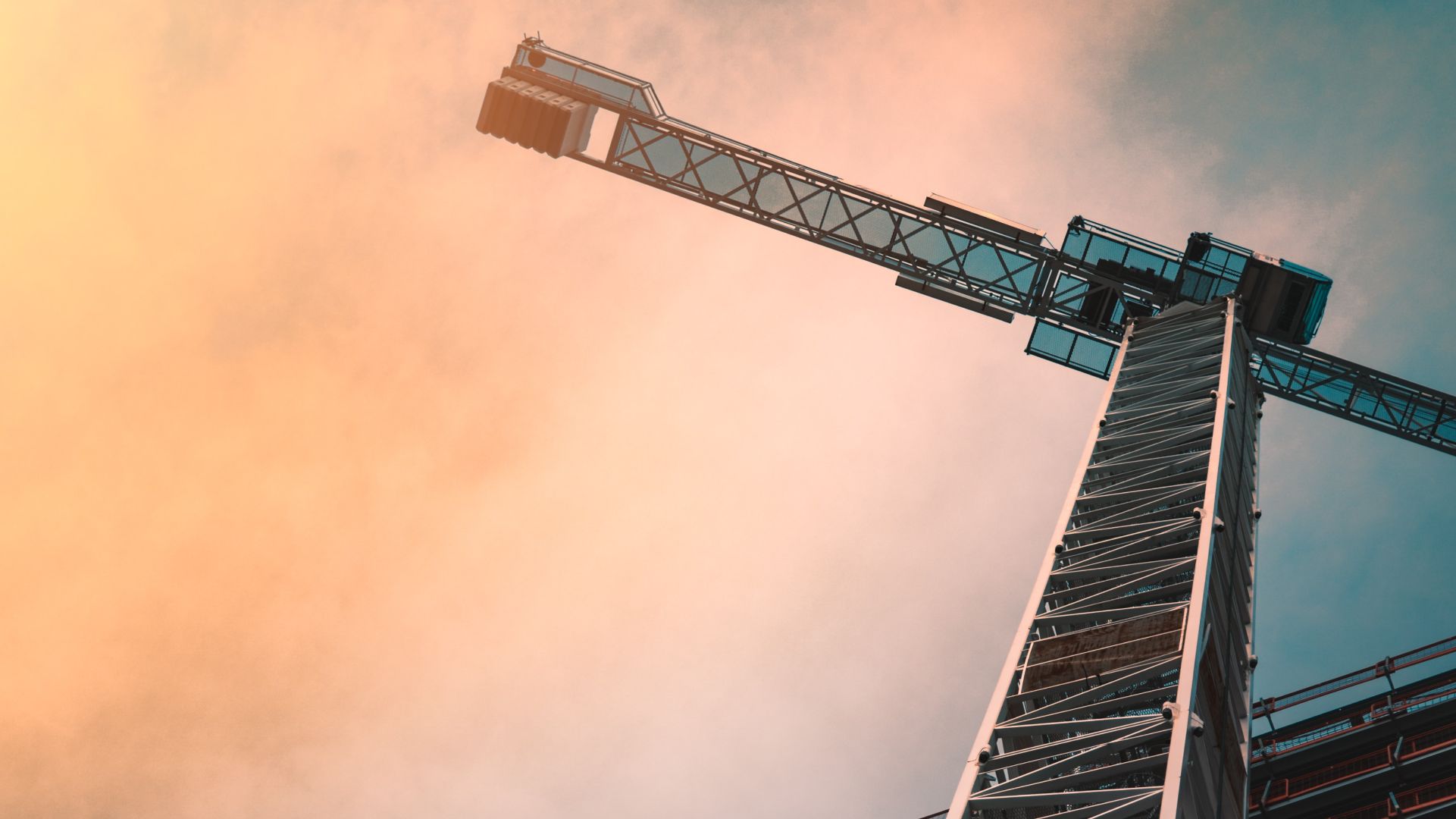 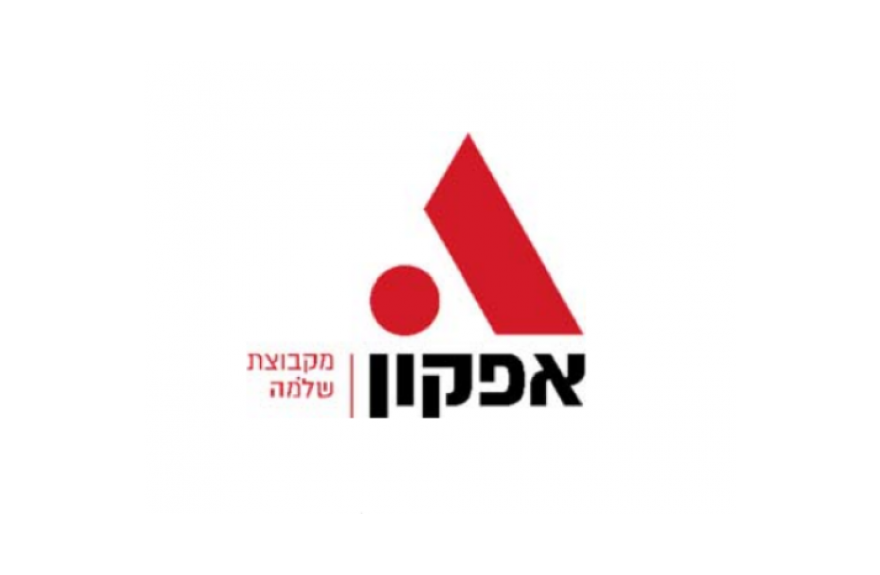