Satcom Systems Group has completed a fundraising to develop the company.

Satcom Systems Group (which has several subsidiaries, including Gilat Telecom Ltd.) specializes in providing communication services, using satellite infrastructure, fiber-optic and radio infrastructure. The group provides high-quality broadband connectivity and communications solutions to telecom companies, cellular companies, internet service providers, institutions and community organizations around the world, especially in Africa. It also specializes in providing communications services to armies, governments and security organizations in Israel and other countries around the world, and has faithfully served complex and nationally important bodies for nearly two decades, while providing services of a particularly high level of reliability and quality. 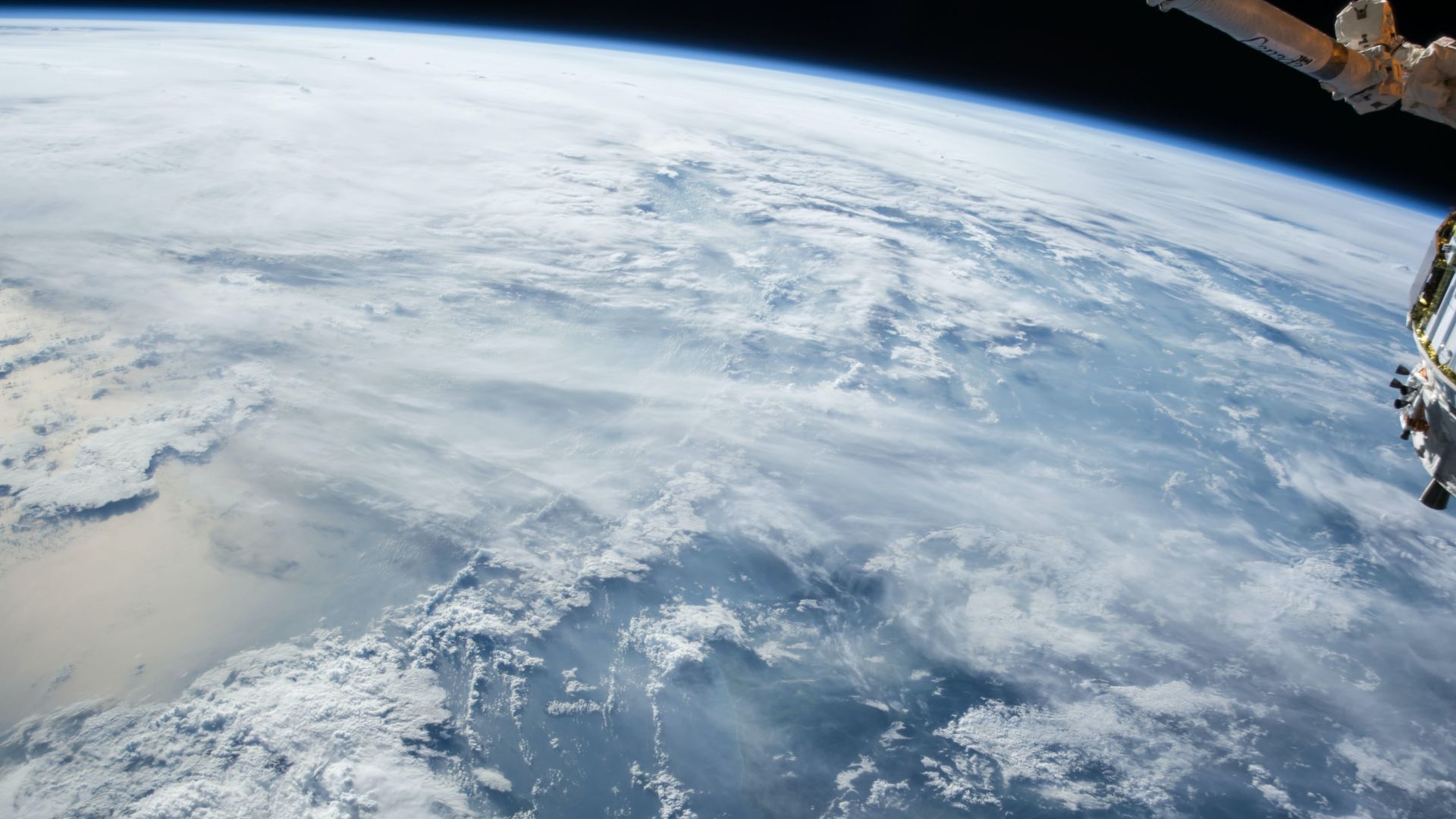 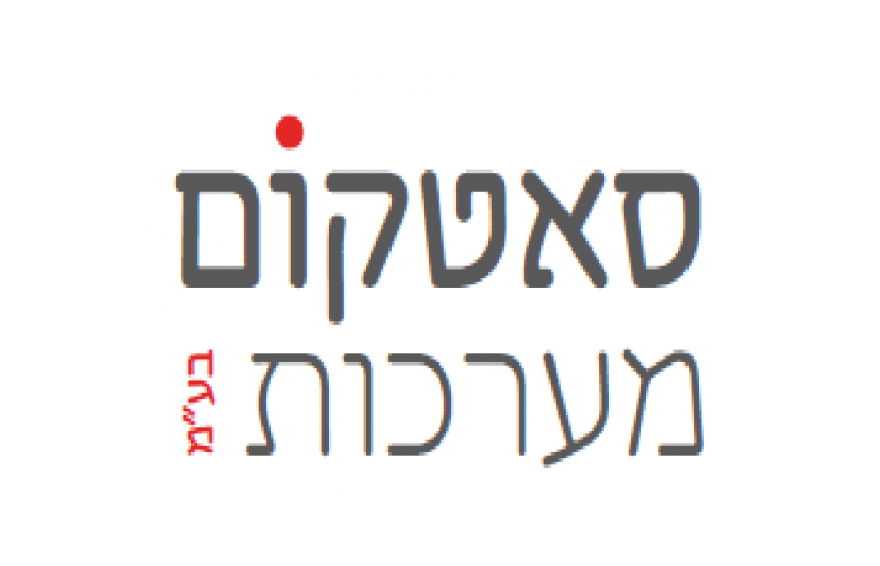