en / it
Go to deals
Logistics 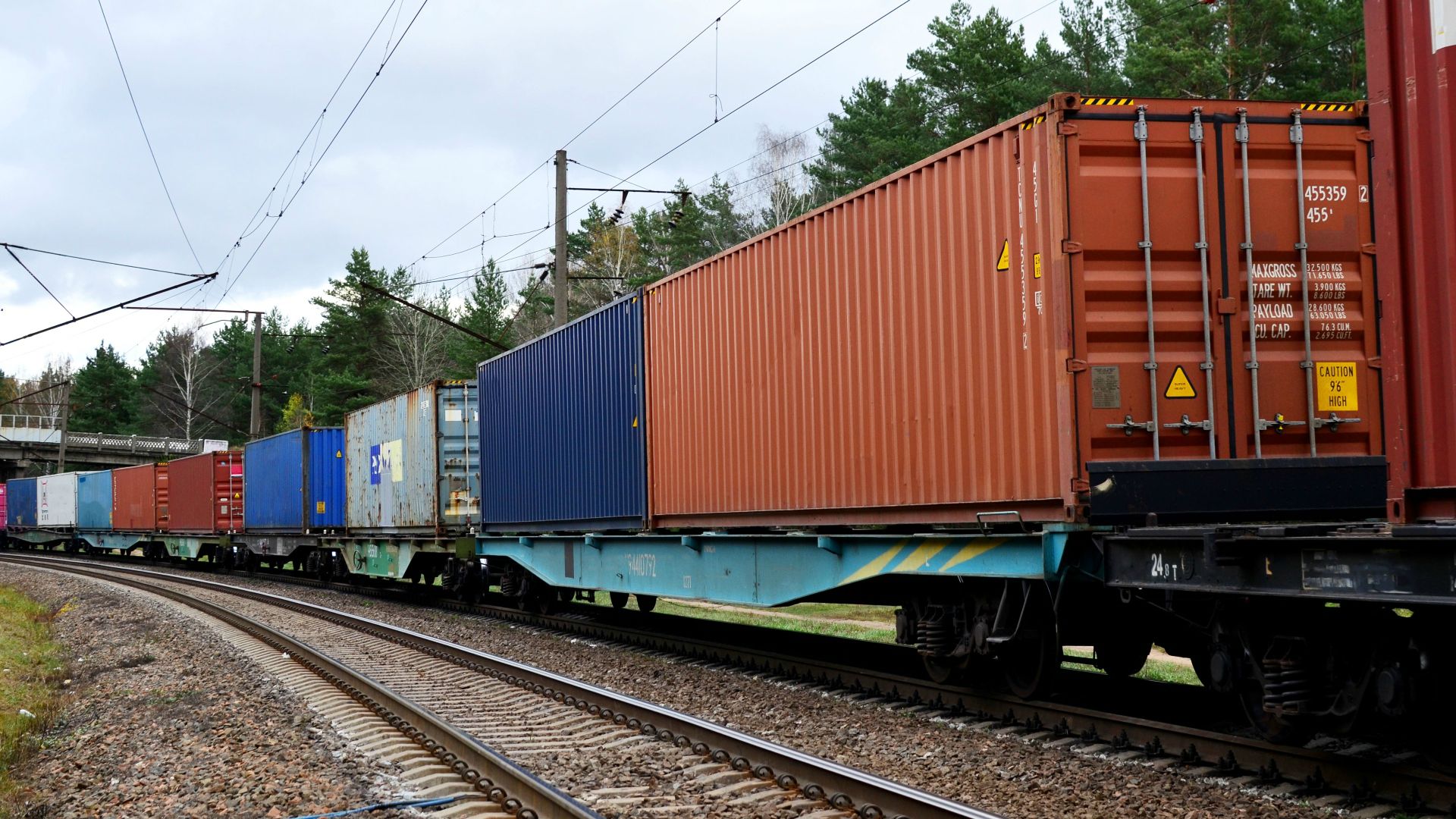 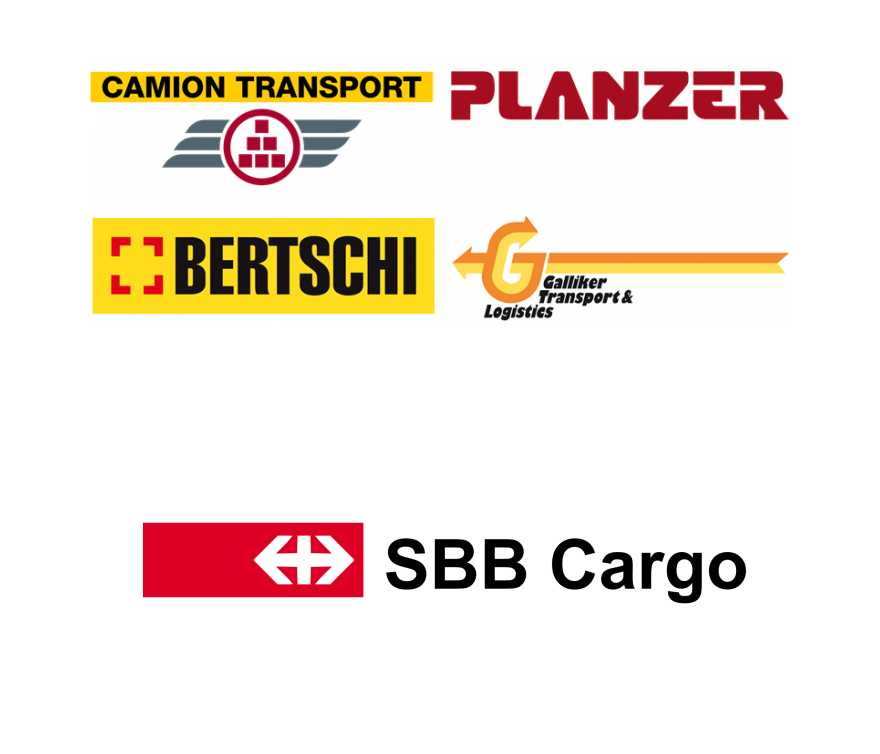