Headquartered in Singapore and with offices in Indonesia, Hong Kong and the Philippines, DocDoc is a leading patient empowerment company in Asia that has a virtual network of physicians and hospitals supporting patients to find high-quality specialized medical care. DocDoc’s artificial intelligence (AI) powered doctor discovery engine is named HOPE (heuristic for outcome, price and experience), where the information data collected from multiple sources is entered to find the best match between a patient’s specific needs and the most relevant physician’s experience.

Oaklins’ team in Singapore acted as introductory agent in this transaction. 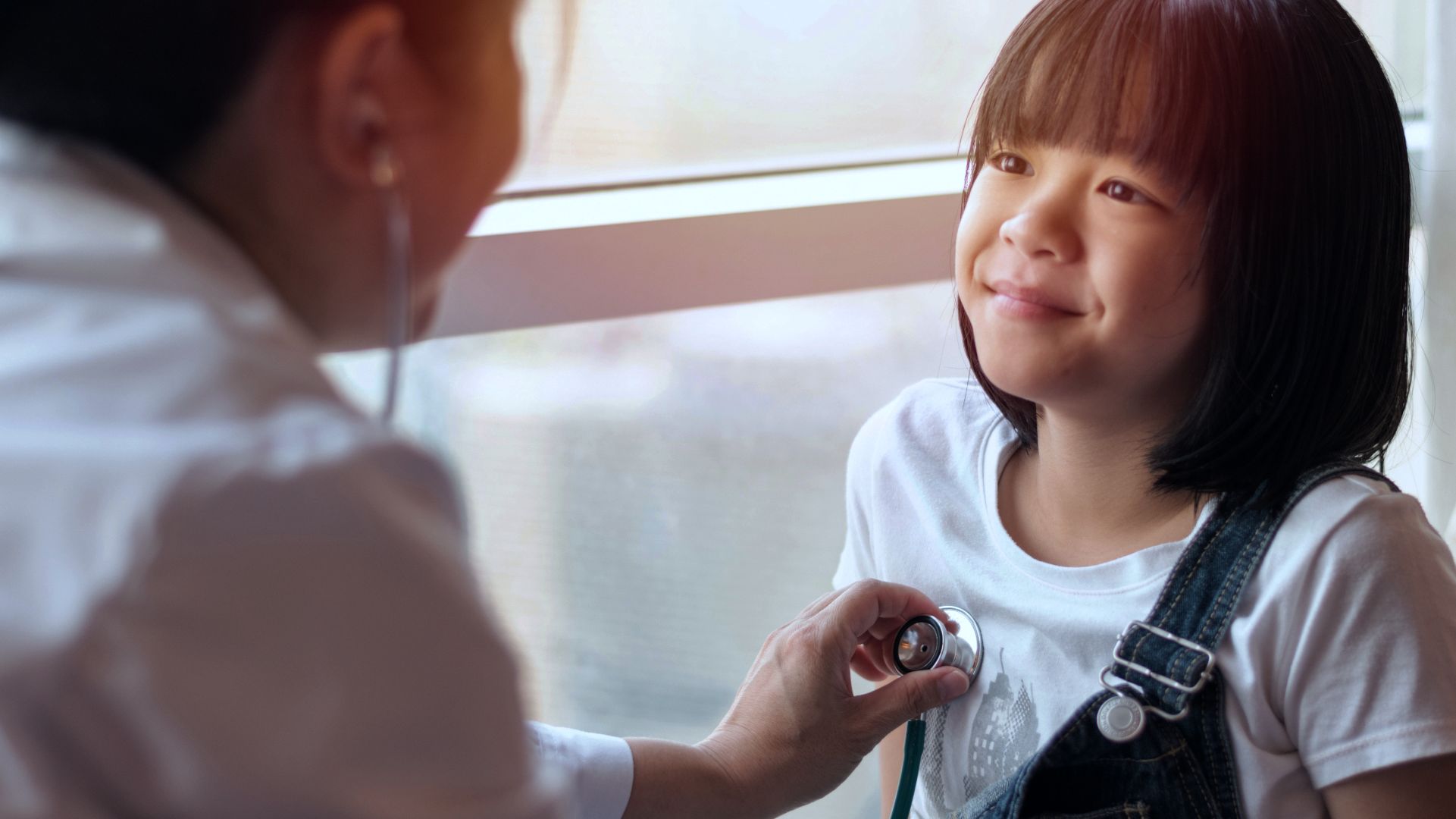 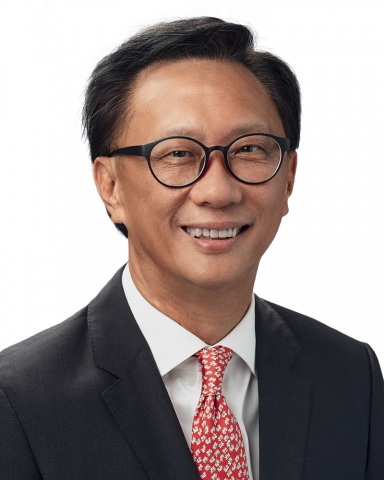