Jim is the president and CEO of TM Capital, one of Oaklins’ US member firms. He joined the firm in 2001 and became its president in 2008. Over the last decade, he has led teams at TM Capital that have completed over 50 engagements, including complex merger transactions, multifaceted financings and high-level board advisory engagements. Previously, Jim was managing director and head of corporate finance at Prudential Securities Investment Banking. He joined Prudential Securities in 1989 and subsequently led the firm’s southeastern regional and consumer industries investment banking groups before assuming overall responsibility for the firm’s corporate finance group. During his tenure at Prudential Securities, Jim was responsible for a diverse group of middle-market consumer and industrial client relationships and completed transactions valued at over US$15 billion. Prior to joining Prudential Securities, Jim was a vice president in the investment banking group of Thomson McKinnon Securities Inc.

Jim is a 1980 summa cum laude graduate of the University of Pennsylvania and a graduate of the Columbia University School of Law, where he was a Harlan Fiske Stone Scholar. For over a decade, he has served as a trustee of The Marcus Foundation. He also serves on the board of directors of DiversiTech, Micromeritics and Keystone Screw. Jim is a director, audit chair and treasurer of The Georgia Aquarium, a co-founder and current advisory board chair of Hands On Atlanta, a trustee and past president of The Temple and serves as a director of the Georgia Charter School Association. 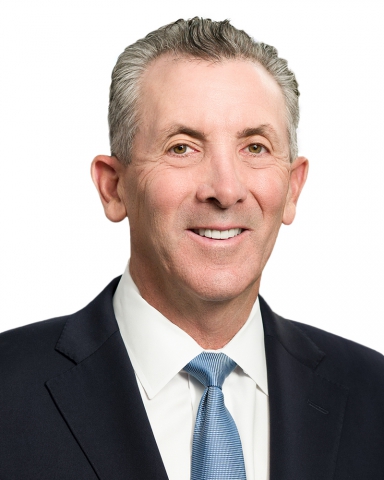 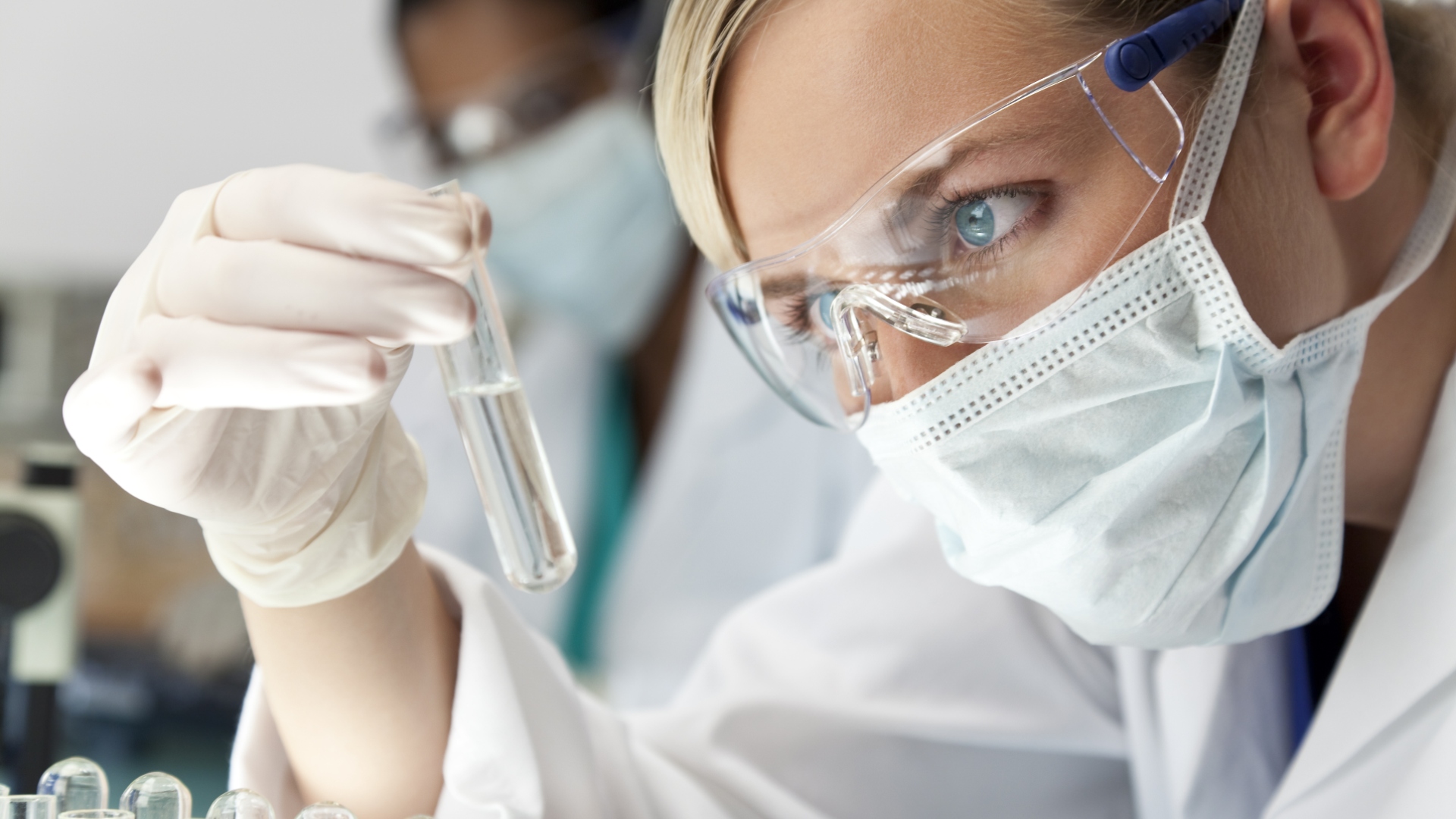 Micromeritics has been acquired by SFW Capital Partners 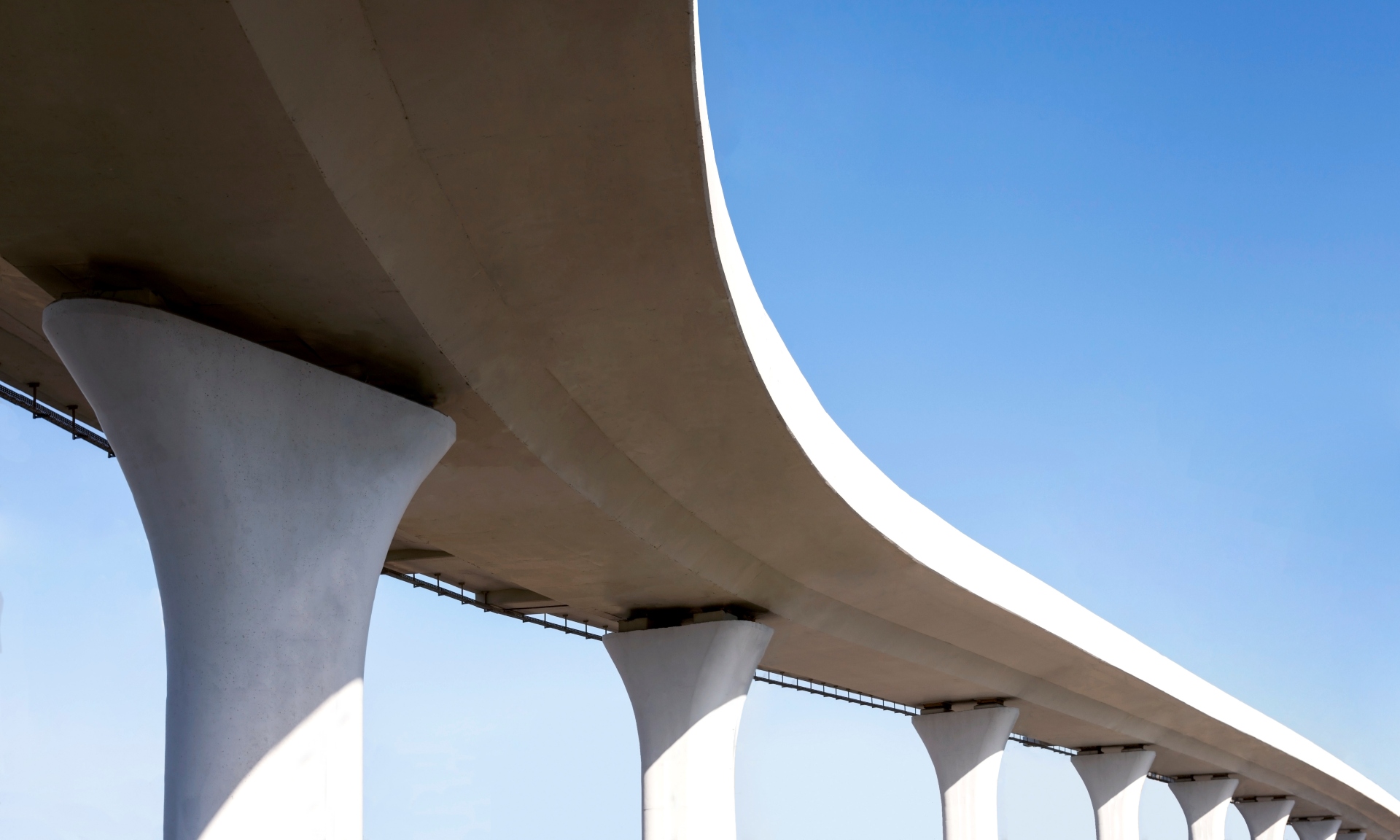 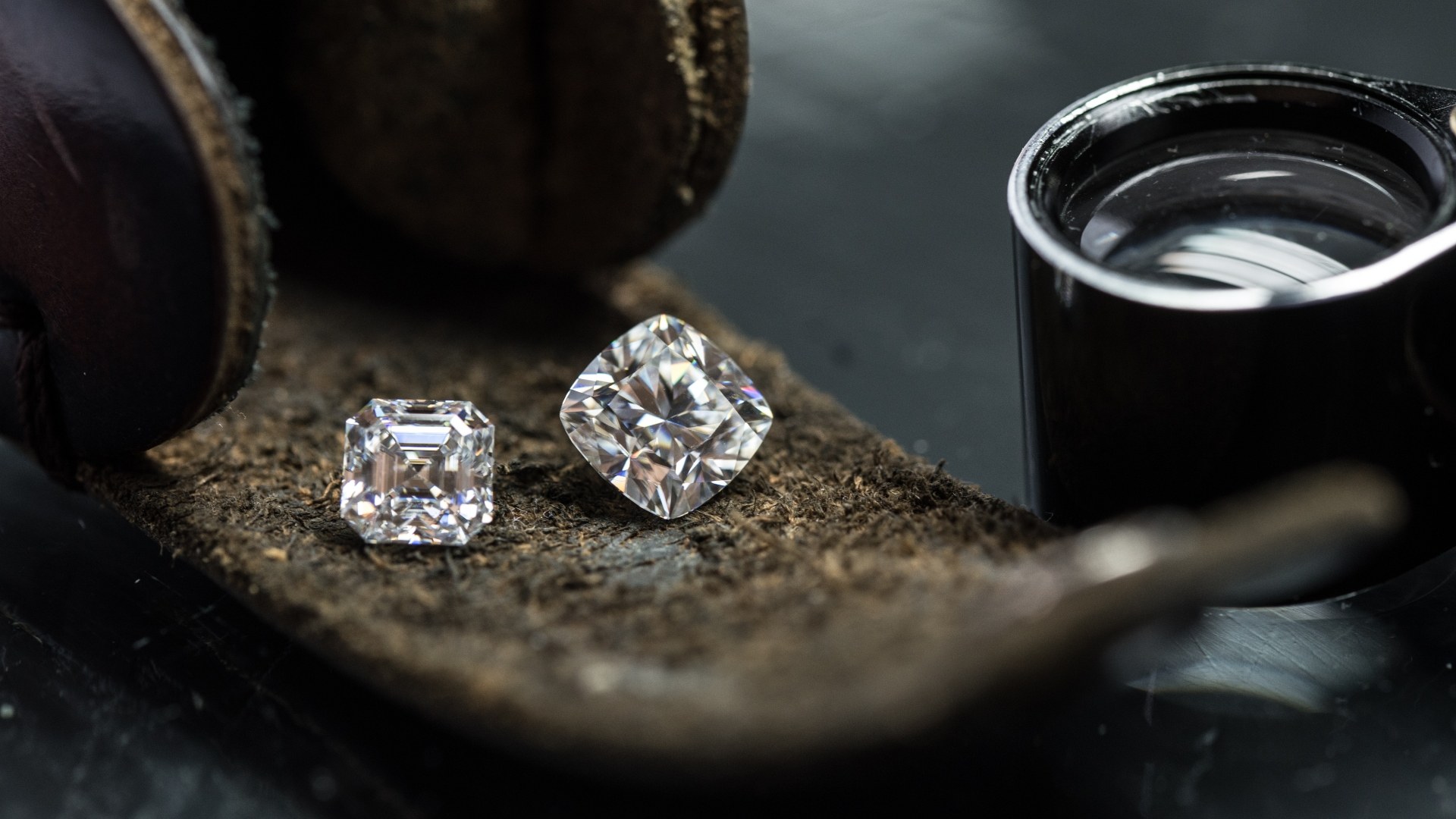