The owner of Salt-Tech has sold the company to Fabryka Konstrukcji Drewnianych SA. Financial details have not been disclosed.

Salt-Tech is a provider of brine production systems and systems for pneumatic uploading of silos used by companies offering road de-icing services.

Fabryka Konstrukcji Drewnianych is a producer of different constructions made of wood (production halls, wood frame houses, roof systems and roof trusses). The company is listed on the Warsaw Stock Exchange's secondary market called NewConnect, with a market cap of approximately US$6 million. The company had previously acquired Dome International Sp. z o.o., a producer of special dome buildings for storing loose, highly hygroscopic and corrosive materials such as salt for road de-icing. 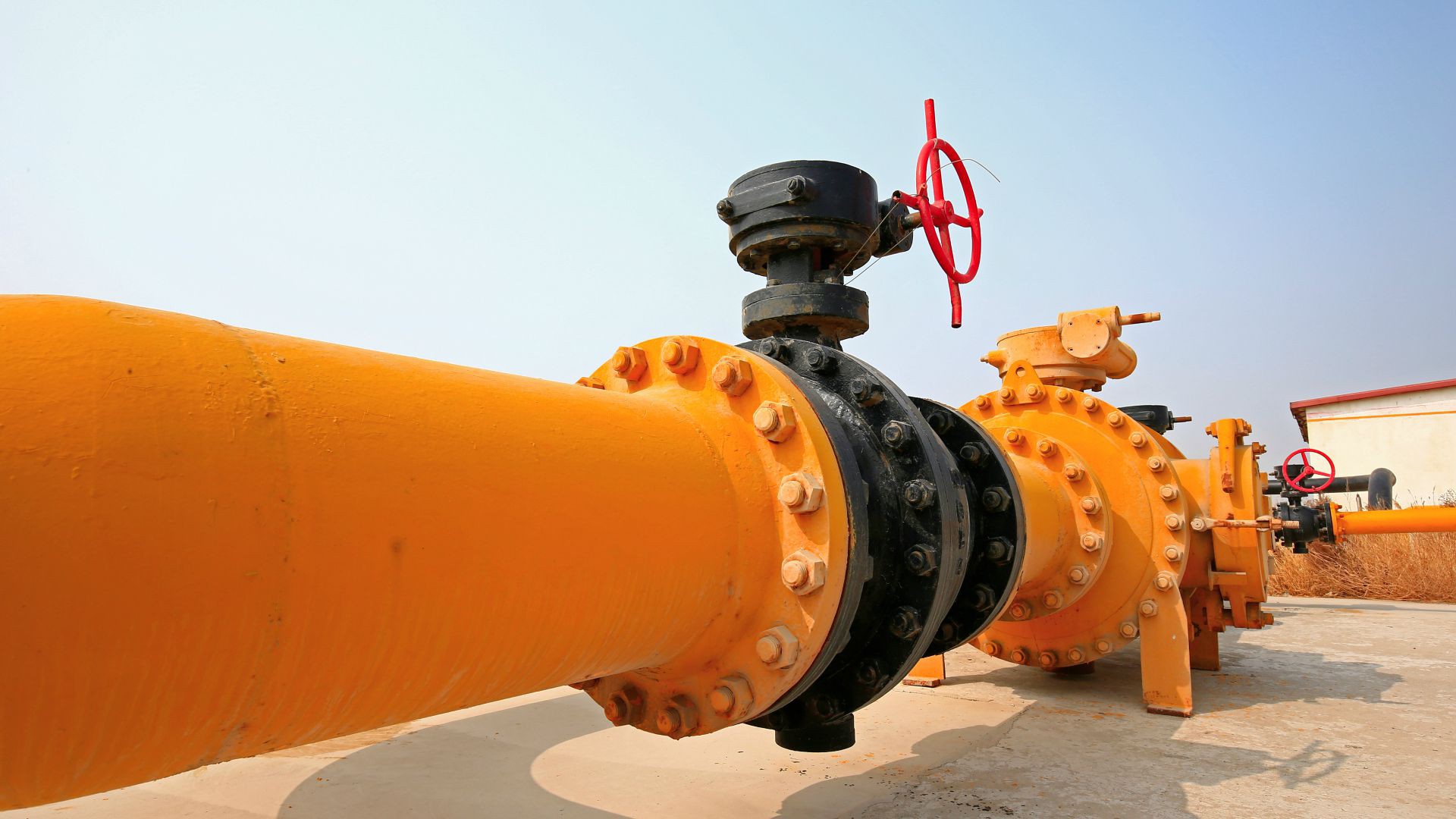 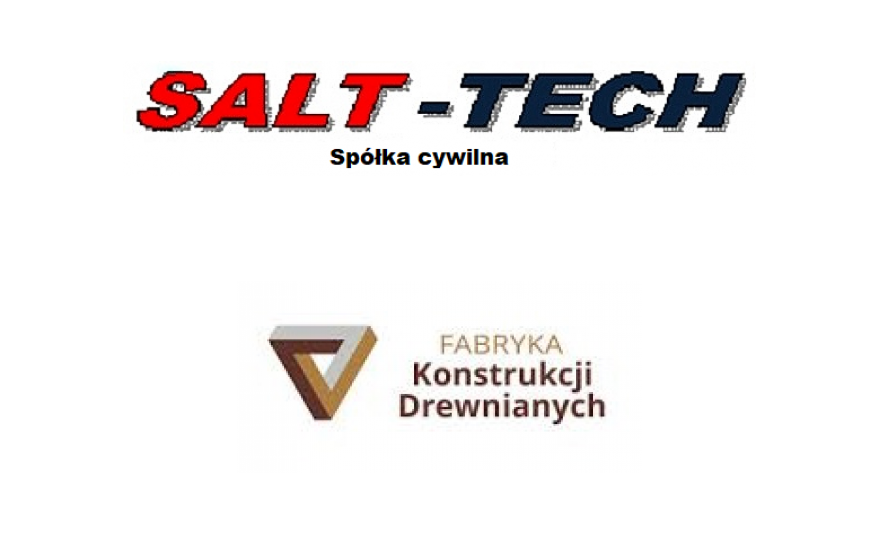 Rail Infrastructure has been acquired by Mesta
Construction & Engineering Services