Reve Group has raised equity to fund its expansion plan

Reve Group, Inc. has raised US$55 million via equity to finance its expansion plan. Investors included one private equity fund and one family office.

Reve Group, one of the fastest-growing companies in Colombia, is a hard discount food retailer with two different formats. Justo & Bueno, a retailer in Colombia and Panama offering food and other basic necessity goods, and Tostao’, a discount coffee shop chain in Colombia. Reve is vertically integrated with some of its most important suppliers and has more than 5,000 employees in Colombia. Justo & Bueno opened its first store in February 2016 and by September 2018 had more than 600 stores. It offers prices significantly lower than traditional retailers and has convenient locations. Tostao’ opened its first shop in December 2015 and had more than 350 by September 2018. It offers high quality coffee, bread and sandwiches at very low prices. Reve expects revenues of around US$650 million in 2018.

Oaklins’ team in Colombia acted as the exclusive financial advisor in this transaction. 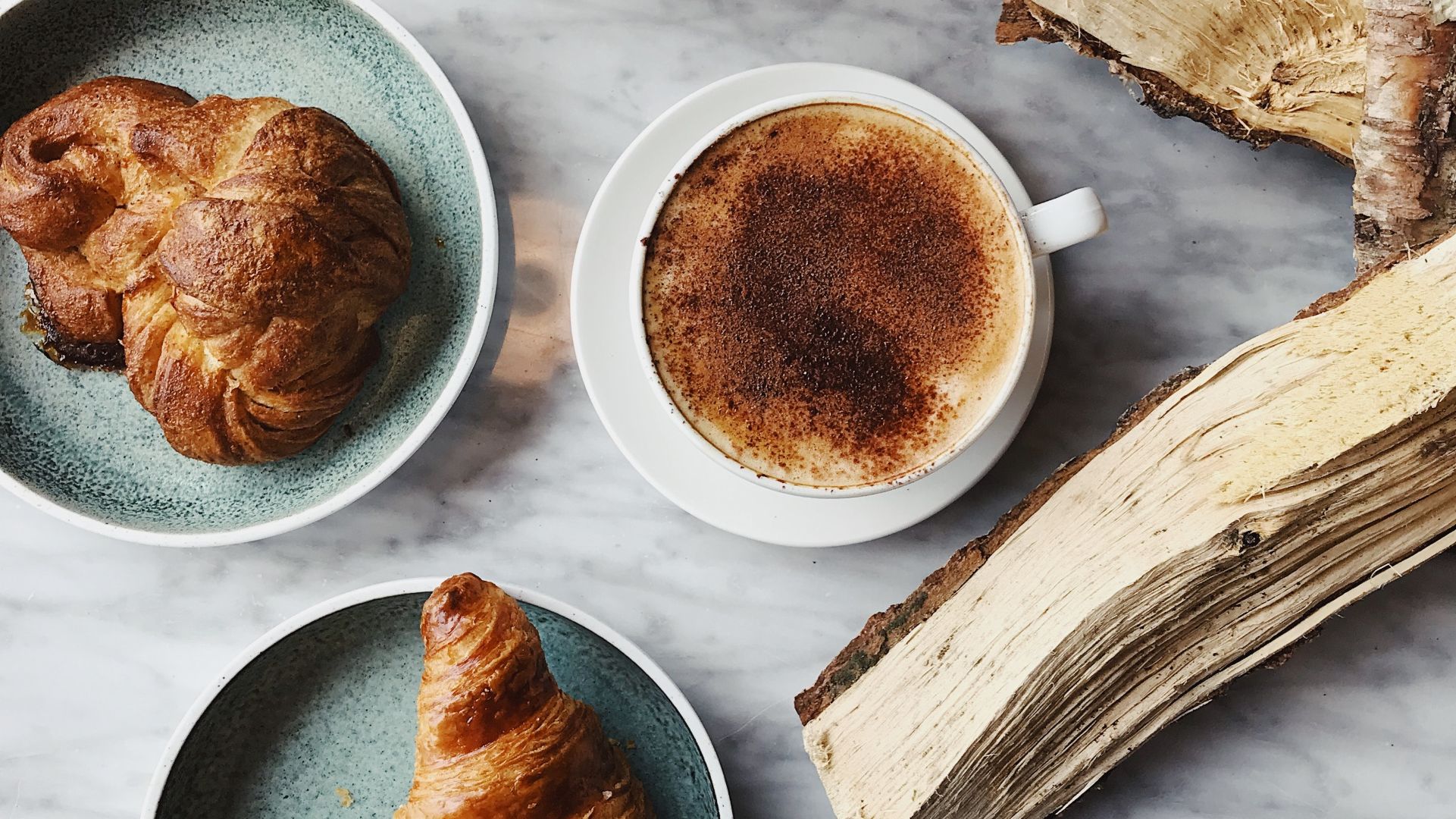 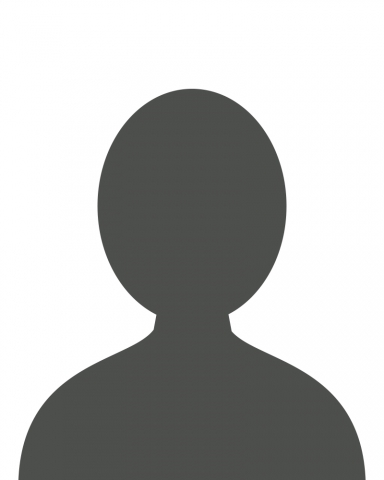 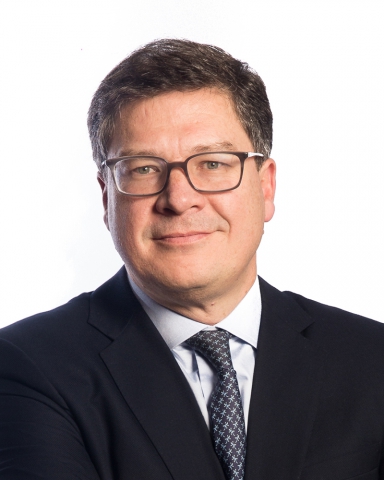