BIG Shopping Centers has issued stocks worth US$69 million 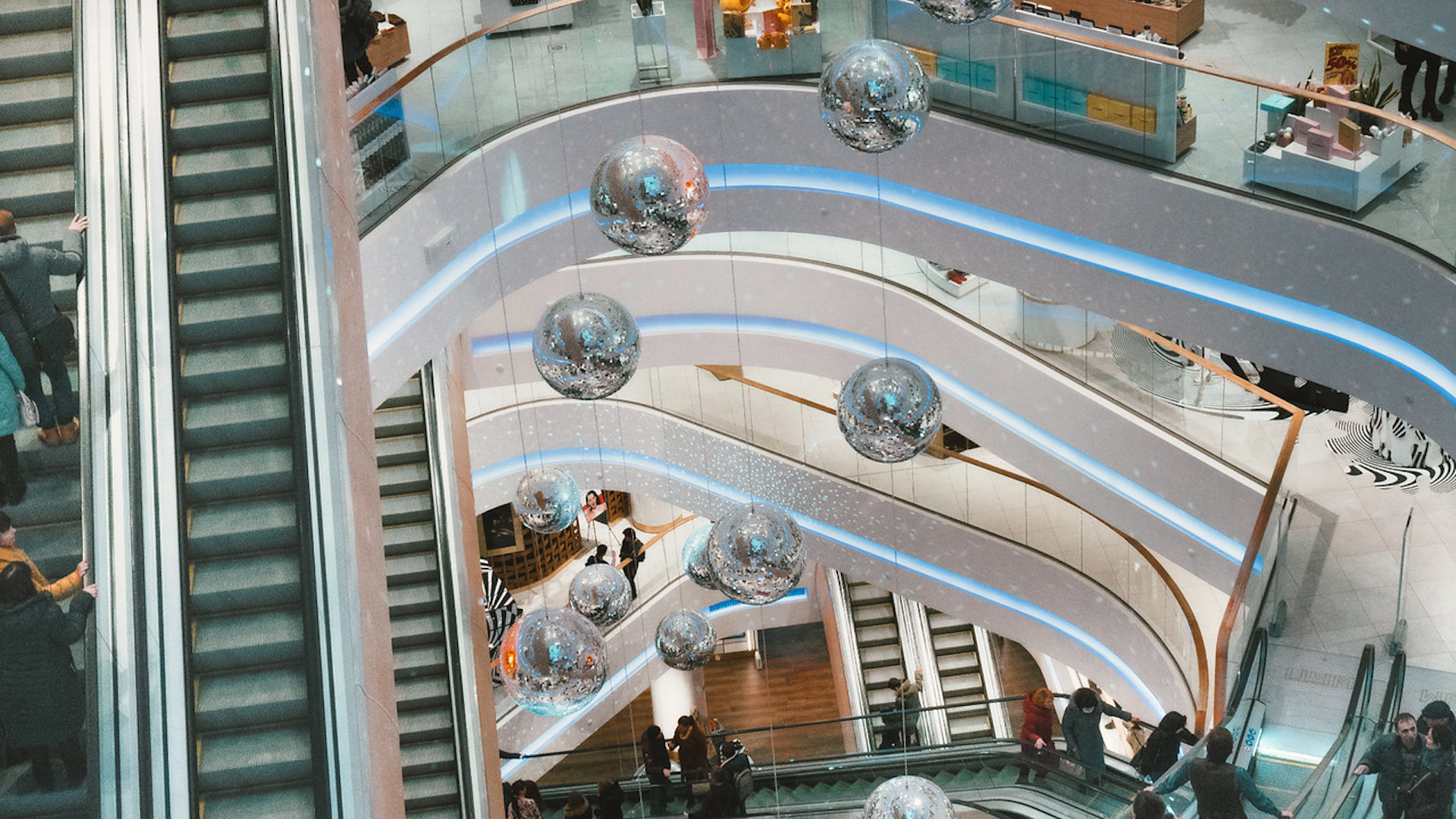 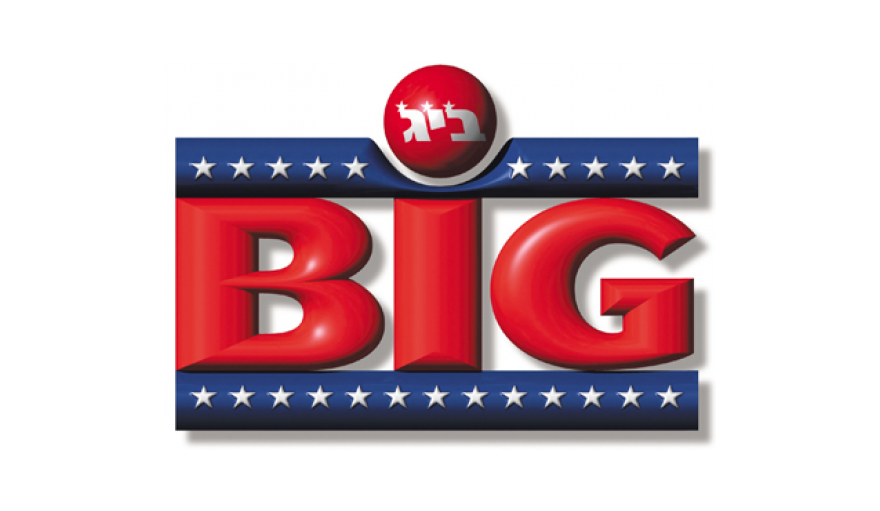