Quimi Romar S.L.U. has been acquired by GPF Capital

Established in 1968 in Valencia, Spain, Quimi Romar manufactures and distributes personal care, cosmetics and household cleaning products, both liquid and aerosol, mainly through owned brands. It markets over 750 products, which are sold through large distribution chains, discount and convenience retail stores, and traditional channels, with a large international presence.

GPF Capital is a private equity investment vehicle with over US$325 million under management. It has extensive experience and a solid track record in sectors that present opportunities for consolidation and growth. Since its inception in 2015, the firm has made over a dozen investments. This transaction fulfills GPF Capital’s interest in creating the national-leading player in the personal care, cosmetics and household cleaning segments, having simultaneously acquired another Spanish company in the sector.

Realza Capital is a private equity firm focused on making investments in Spanish mid-sized companies. The firm has more than US$325 million under management through two private equity funds.

Oaklins’ team in Spain provided strategic advisory services during a competitive auction process, acting as the exclusive financial advisor to Quimi Romar’s shareholders. The team assisted with the preparation of the sale process, structuring the transaction, identifying potential buyers, as well as the negotiations and closing procedures. 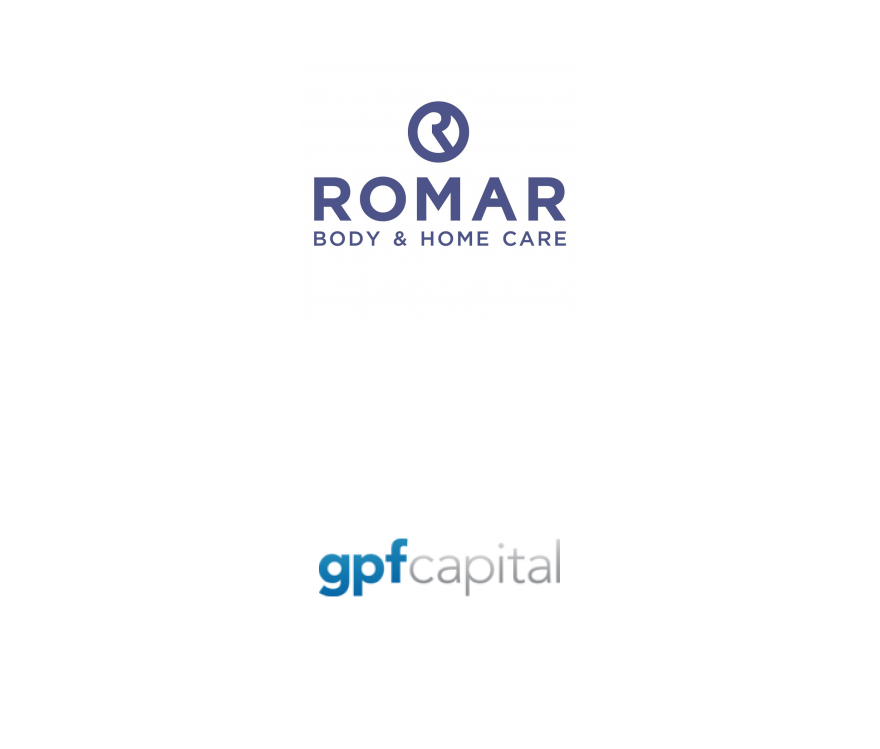