State of Art has been acquired by Quadrum Capital

State of Art is an international brand in casual menswear with a rich family history dating back to 1936. The brand is known for its consistent quality, a sporty, contemporary signature and its affinity with classic cars. It serves its customers from the head office in Lichtenvoorde, Netherlands, the showroom in Antwerp, Belgium, 40 own-brand stores and more than 600 official dealers. State of Art’s product portfolio consists of a wide range of menswear, including shirts, trousers, cardigans, sweaters, blazers and accessories.

Quadrum Capital is Dutch PE firm with an entrepreneurial mentality and strong roots in the east of the Netherlands. It has a wide portfolio of shareholdings in a variety of industries. As an engaged partner, Quadrum Capital focuses on the responsible growth of companies by using its network, financial resources and a highly qualified management team. 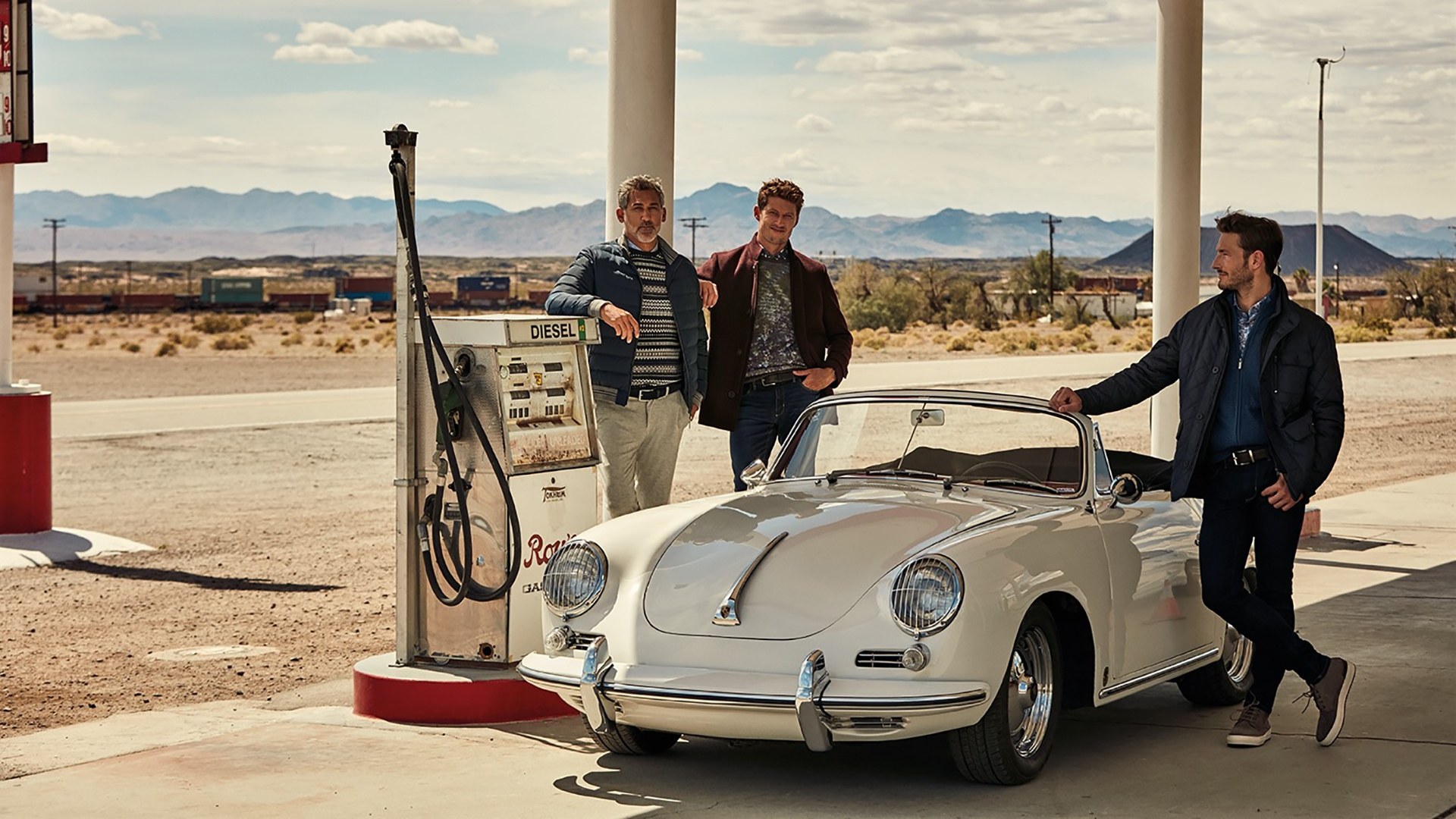 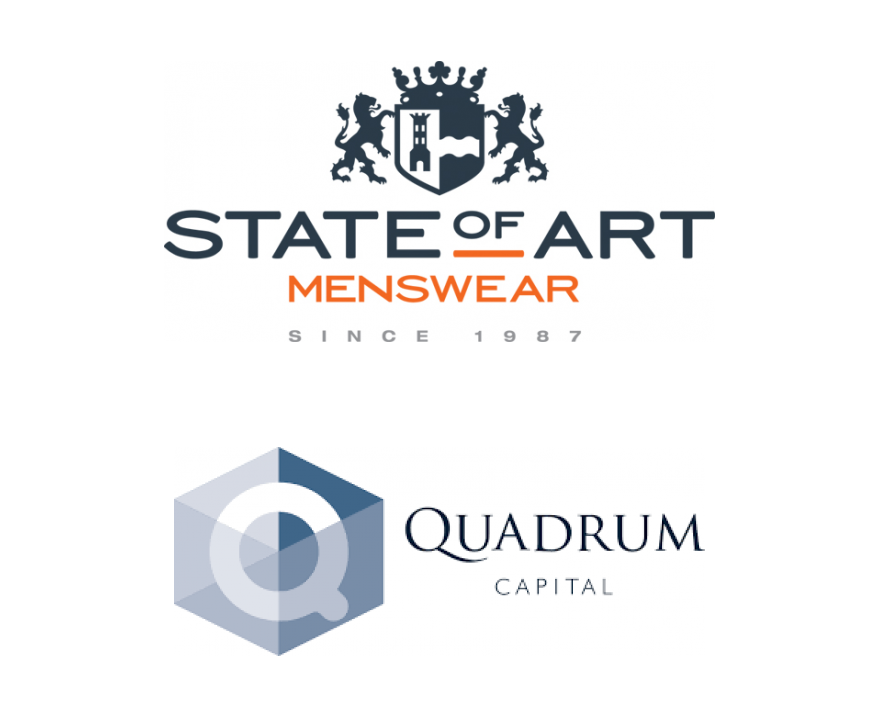