Advercity has acquired Webbel, a French SEO web agency specializing in the development of websites, content marketing and SEO strategies.

Founded in 2010, Advercity specializes in the development and management of high traffic websites focused on providing comprehensive and detailed information to communities around the world.

Oaklins' team in France acted as the exclusive buy-side advisor to Advercity in this transaction. 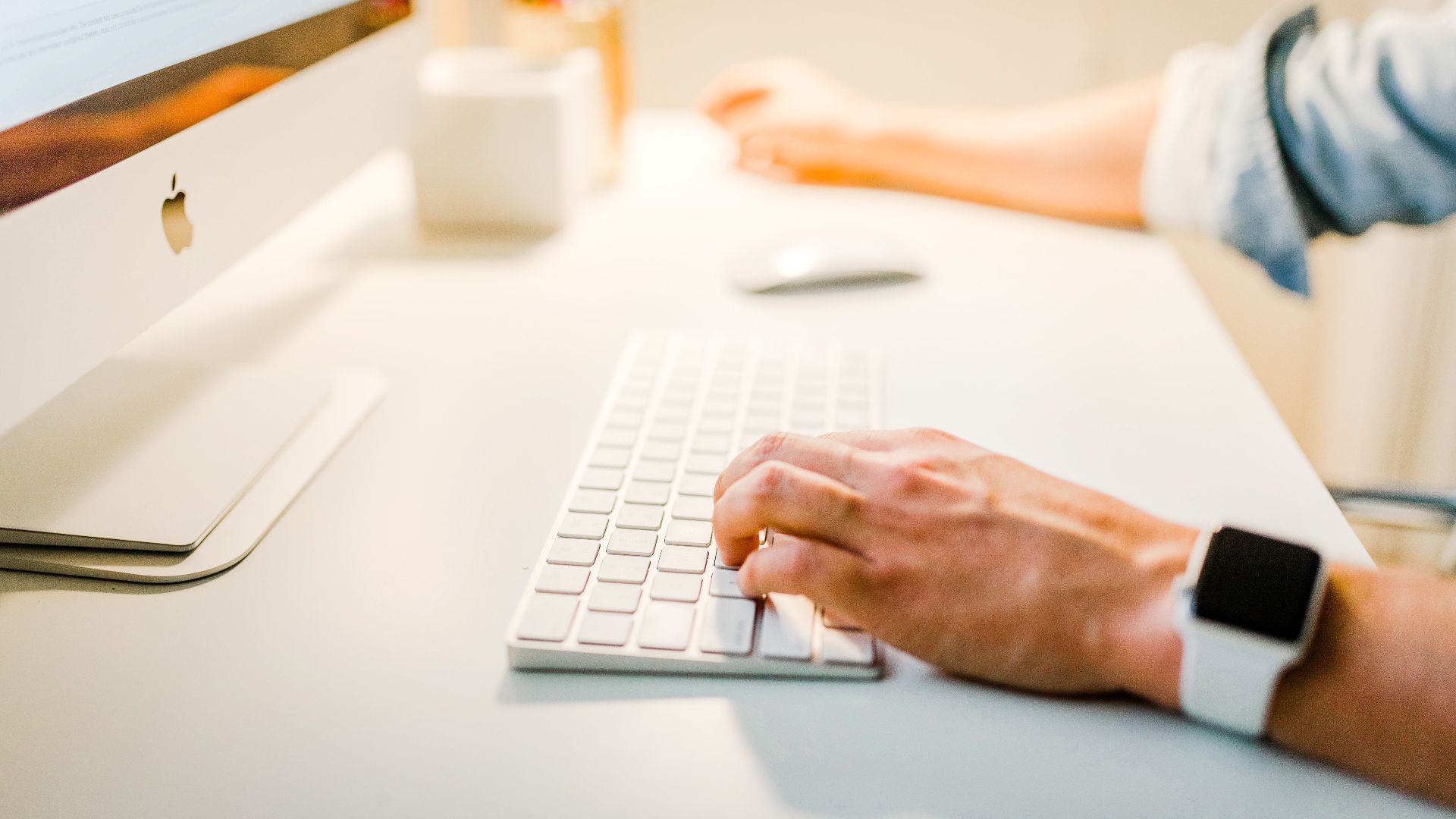 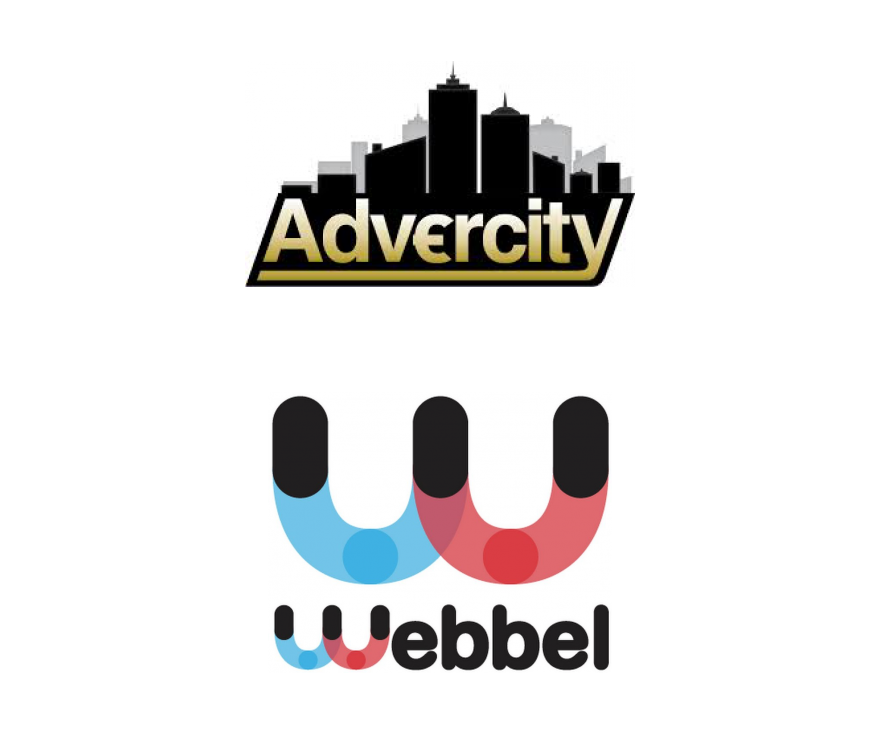 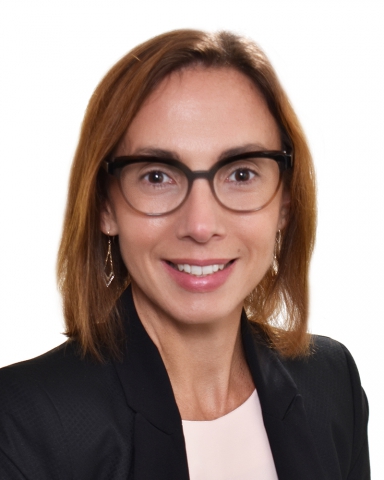