LeadDesk is a fast growing company that provides cloud-based solutions as a self-provisioning software-as-a-service platform for high-volume sales and customer service. The service is used by over 5,000 professionals in 10 countries on a daily basis. The offering includes the core of LeadDesk Software for agents and administrators, LeadDesk Contacts for integrated lists and LeadDesk Channel for advanced multi-site monitoring and reporting. 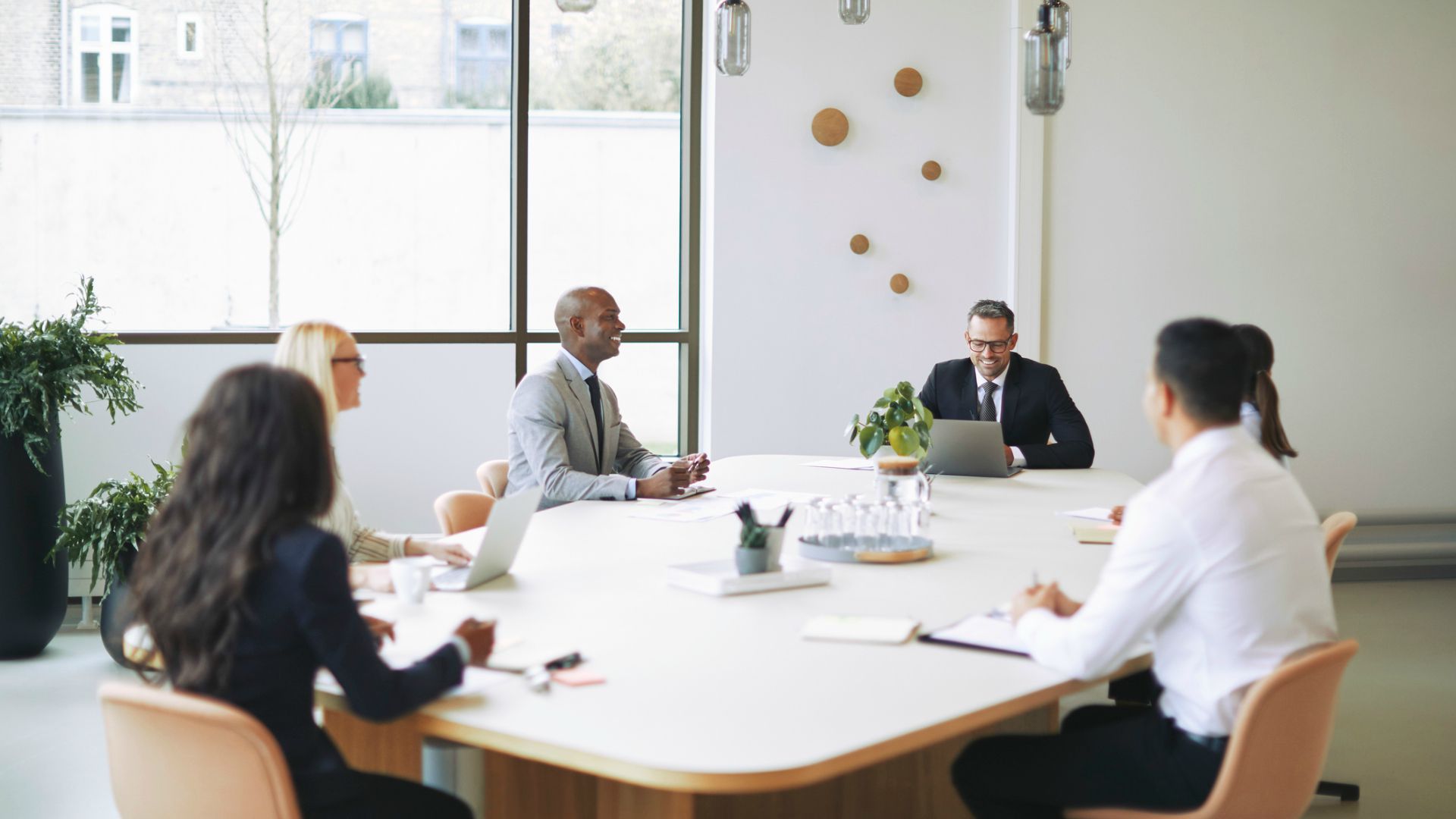 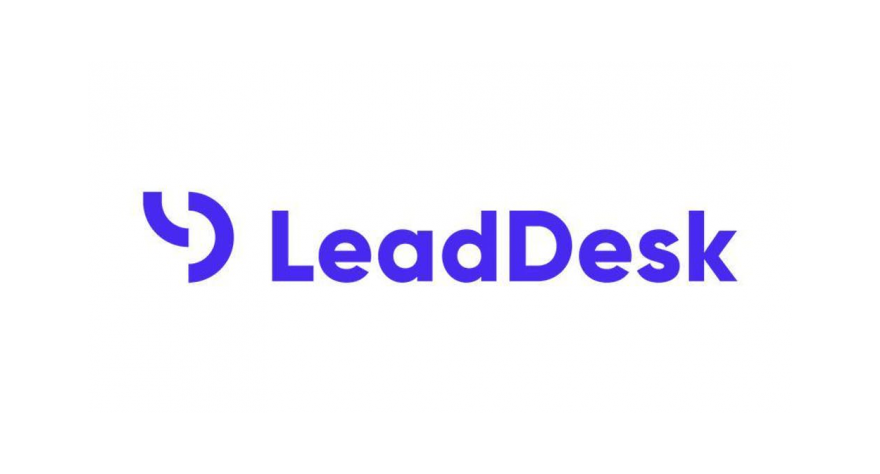