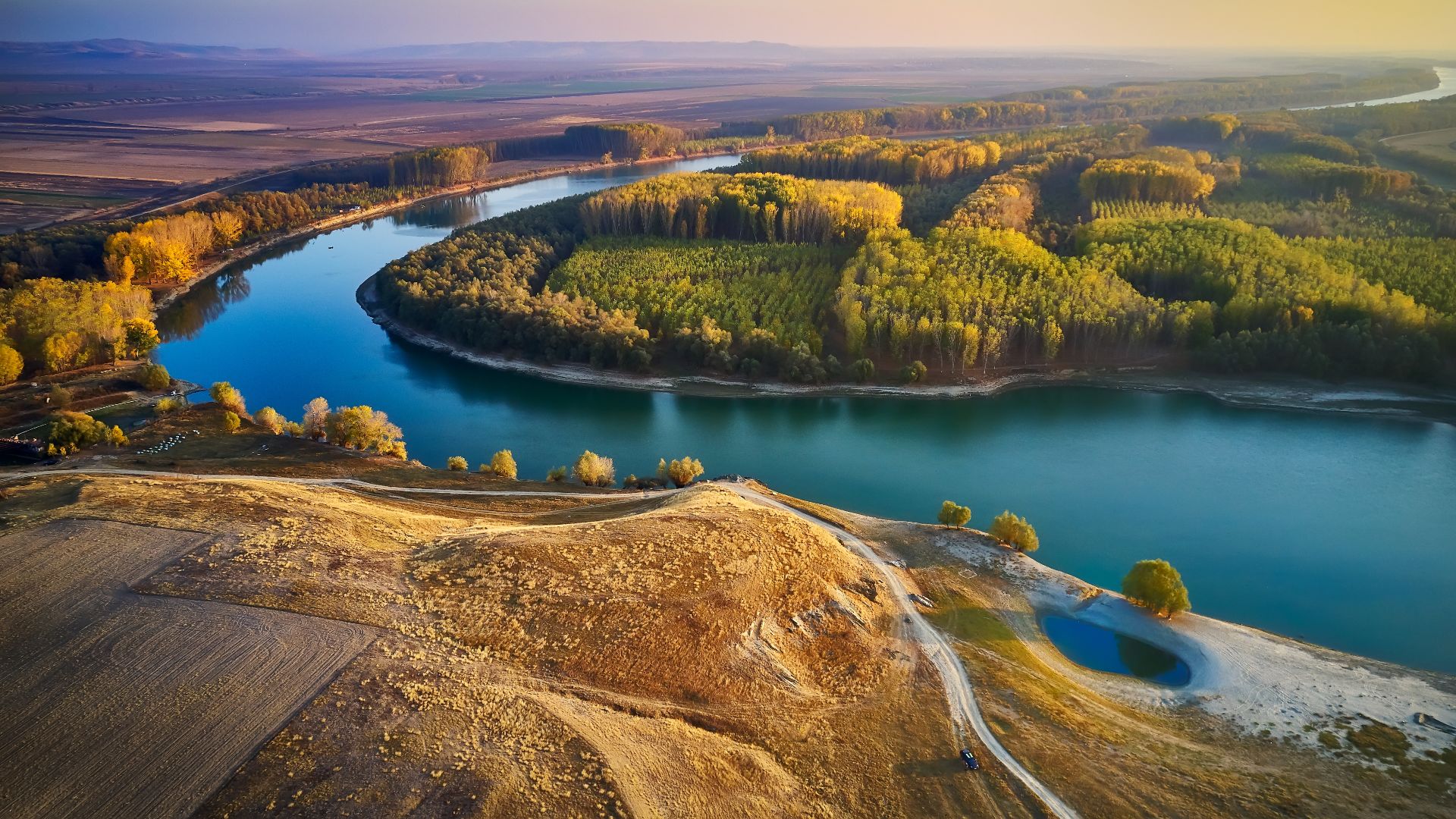 Alexandria Pankkiiriliike Oyj has raised US$9.7m in the course of its IPO on NASDAQ First North Finland
Financial Services