Lifco acquires and develops market-leading niche operations with the potential to deliver sustainable profit growth and strong cash flow. The group is listed on Nasdaq Stockholm and has three business areas: dental, demolition and tools, and systems solutions. The company has a clear corporate philosophy which implies a long-term perspective, focus on profits and a highly decentralized organization. At year-end 2020, Lifco controlled 175 operating companies in 31 countries, generating revenues of US$1.6 billion.

MultiOne is a leading Italian manufacturer of mini loaders and attachments. In 2020, MultiOne reported net sales of approximately US$32 million. The company is based in Vicenza, Italy, and has 46 employees.

Oaklins’ team in Italy acted as buy-side advisor in this transaction. 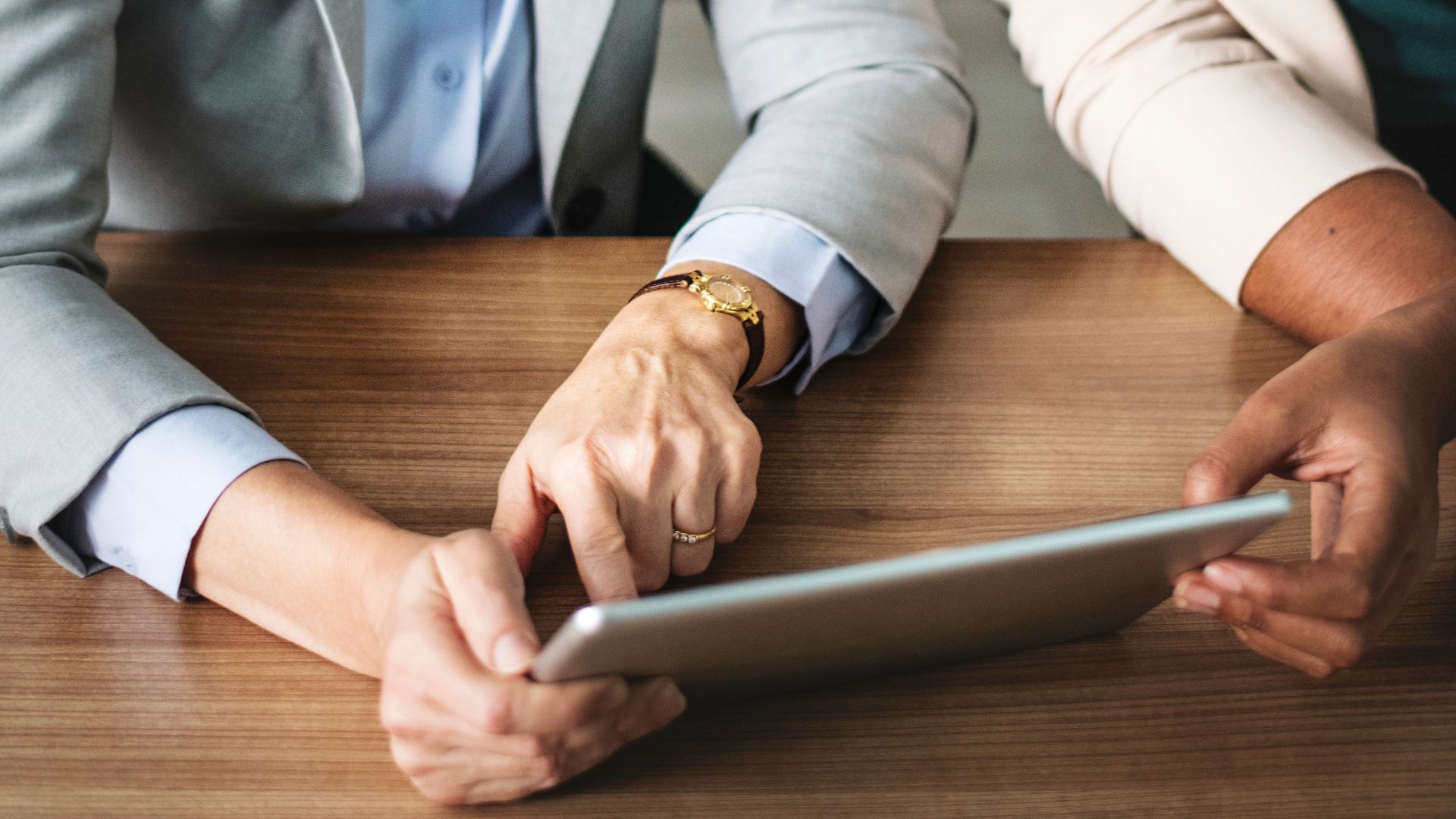 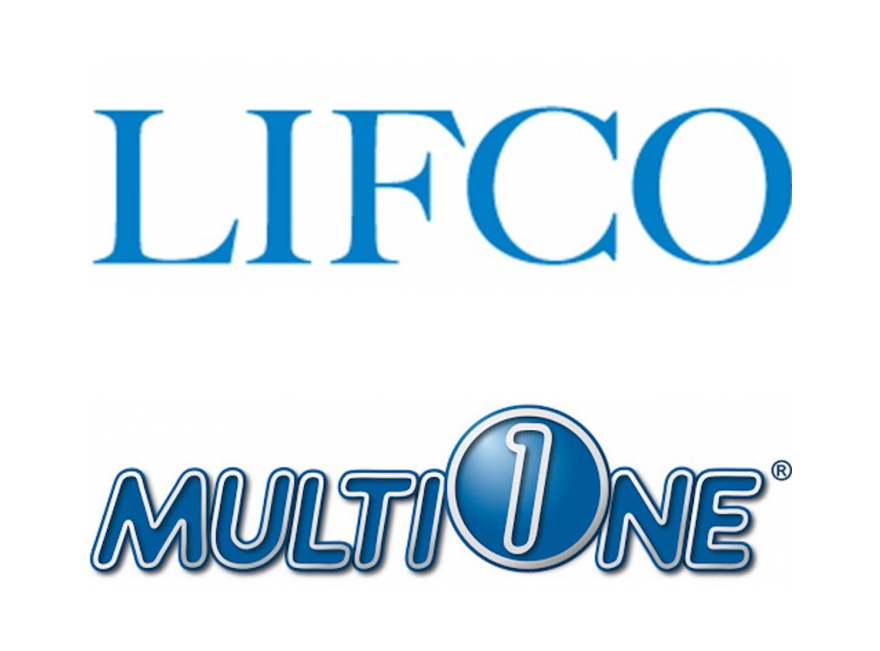