NB Aurora S.A. SICAF-RAIF has acquired a stake in Veneta Cucine S.p.A. The transaction is subject to the fulfilment of the relevant conditions, including the granting of antitrust clearance, and is expected to close by the end of the second quarter of 2021.

NB Aurora S.A. SICAF-RAIF is the Luxembourg-based private equity arm of Neuberger Berman Group LLC, engaged in minority equity investments in a portfolio of small- and medium-sized unlisted Italian companies operating in their niche markets. It typically targets companies with a turnover between US$35–350 million. The firm invests in all growing industries and sectors. NB Aurora was created by Neuberger Berman in September 2017 and is listed on Market for Investment Vehicles (MIV), a Milan stock market segment.

Veneta Cucine is an Italy-based company engaged in the design, production and manufacture of kitchen, living room and furnishing accessories. The company was founded in 1967 in Treviso and changed to its present name in 1978. It has one production facility and two wood finishing plants, totaling 100,000 m2. Its products are sold by an extensive distribution network – more than 1,000 highly qualified dealers in Europa, Asia, Africa, North and South America.

Oaklins’ team in Italy acted as financial advisor to the buyer in this transaction. 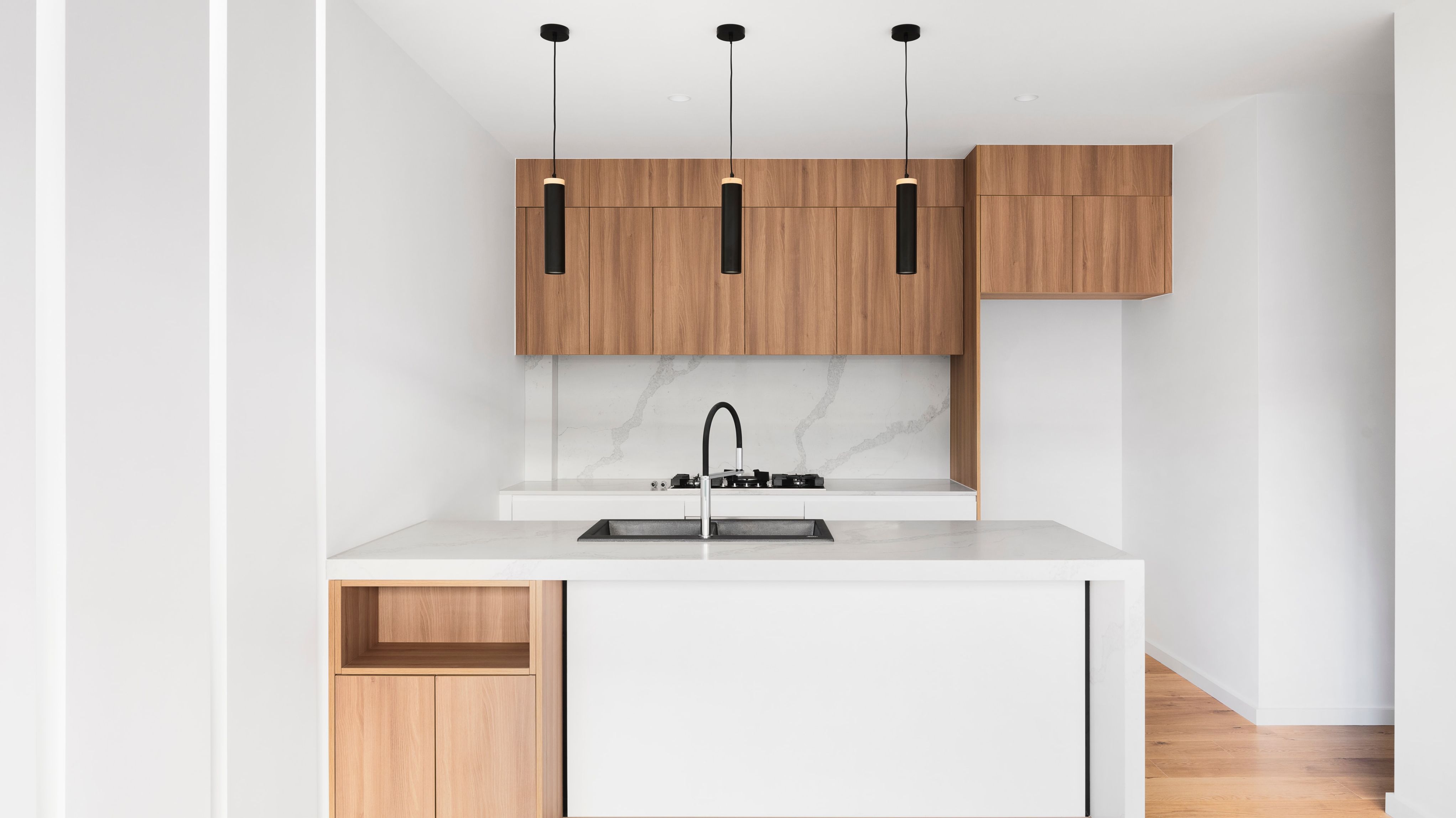 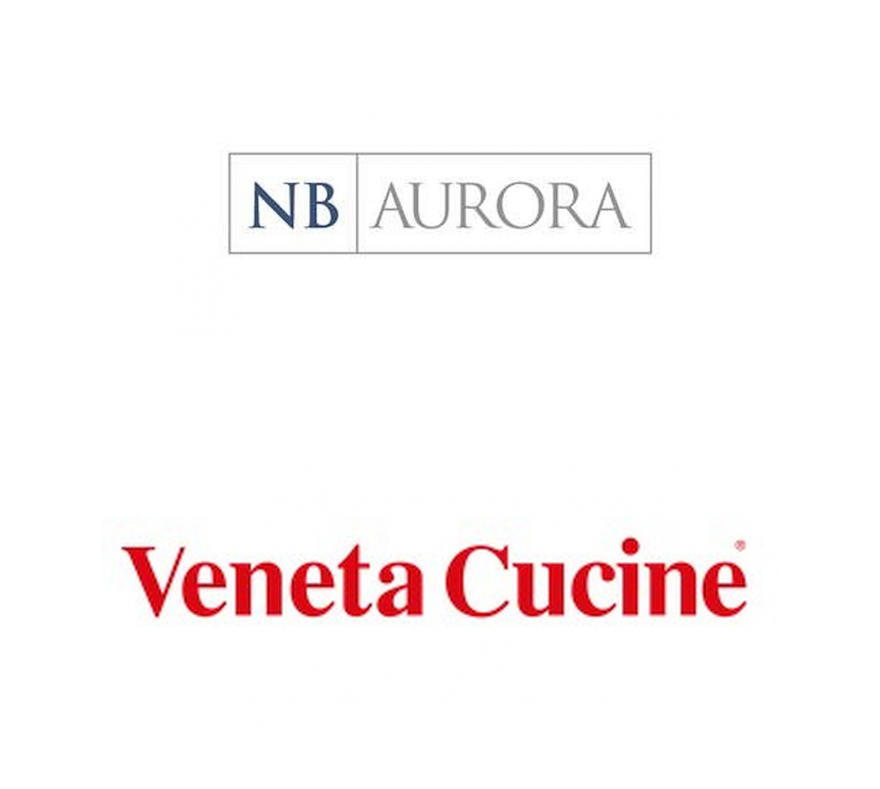 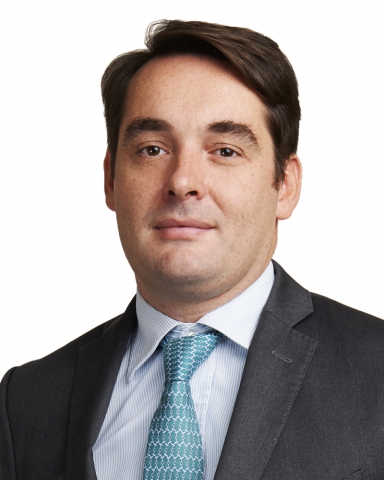