Atome Energy has completed an IPO and placing

Atome Energy Plc has completed an IPO alongside an equity raise of US12 million. The funds are to be used to build hydrogen and ammonia production plants in Paraguay and Iceland.

Atome is the first green hydrogen and ammonia production company listed on the UK market, with large-scale production planned in Iceland and Paraguay targeting the fast-growing global demand for green products. Green hydrogen is fundamental in addressing the objective to de-carbonize and to reach net-zero emission targets by 2050, particularly in industries such as heavy goods vehicles and maritime shipping.

Oaklins Cavendish’s sister firm finnCap, based in the UK, completed the spin out of Atome Energy Plc from corporate client President Energy. 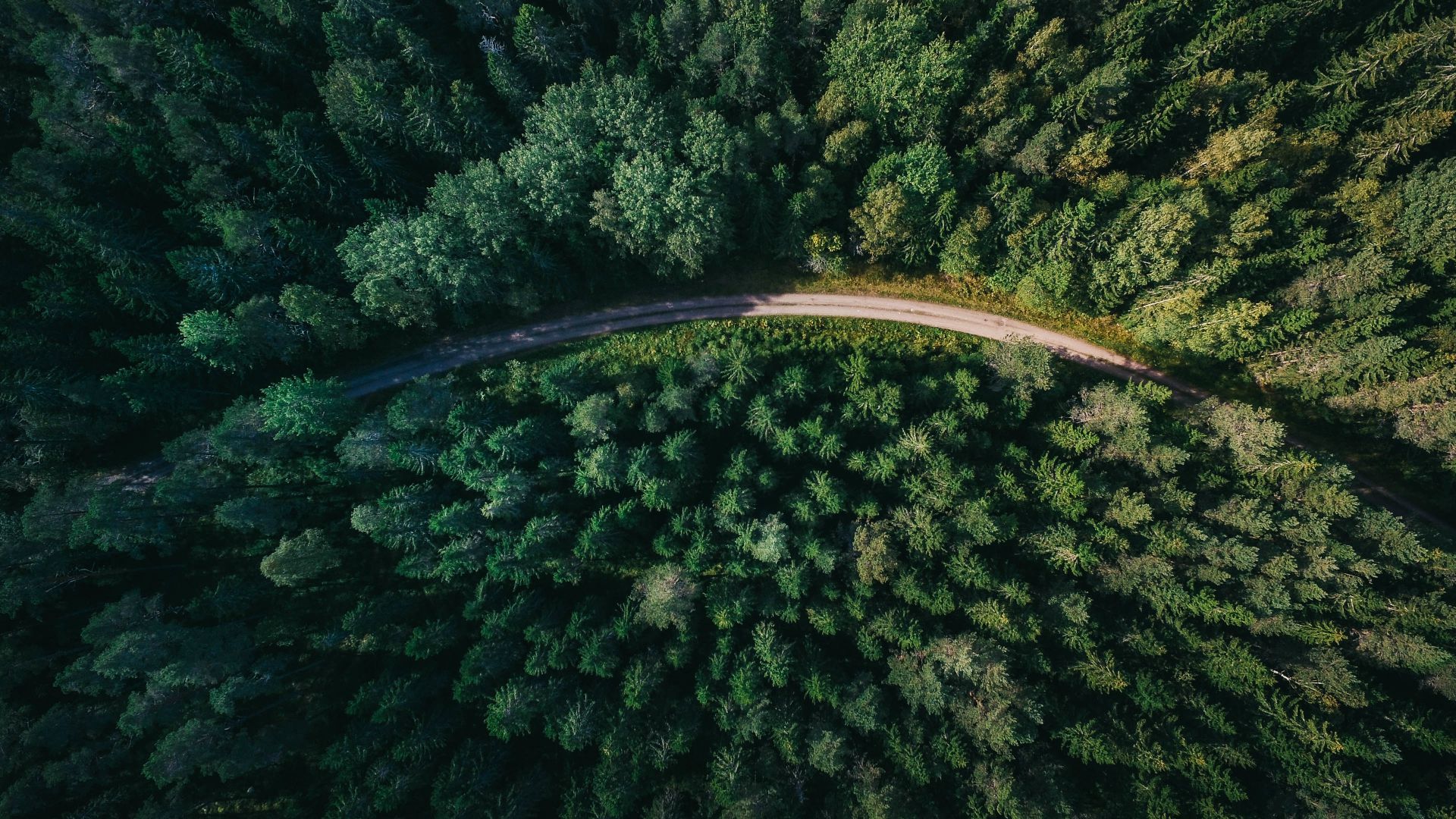