ATKINS has sold its subsidiary ATKINS POLSKA to Multiconsult

ATKINS, based in the UK, has sold its subsidiary ATKINS POLSKA to Multiconsult. Financial details have not been disclosed.

ATKINS POLSKA is the Polish subsidiary of ATKINS, one of the world's leading design, engineering and project management consultancy groups. The company is involved in the biggest infrastructure project in Poland (highways, port terminal, etc.), which made this assignment even more difficult.

Multiconsult is one of the leading firms of consulting engineers and designers in Norway and Scandinavia, with expertise spanning a wide range of disciplines. It was established almost 100 years ago. The company will maintain the same high quality levels required for the projects in which ATKINS POLSKA is involved. The group employs 1,350 people.

Oaklins' team in Poland advised the seller. The transaction was facilitated by Oaklins' team in Denmark and Oaklins' Norwegian team introduced the buyer. This is another example of our ability to close deals worldwide. 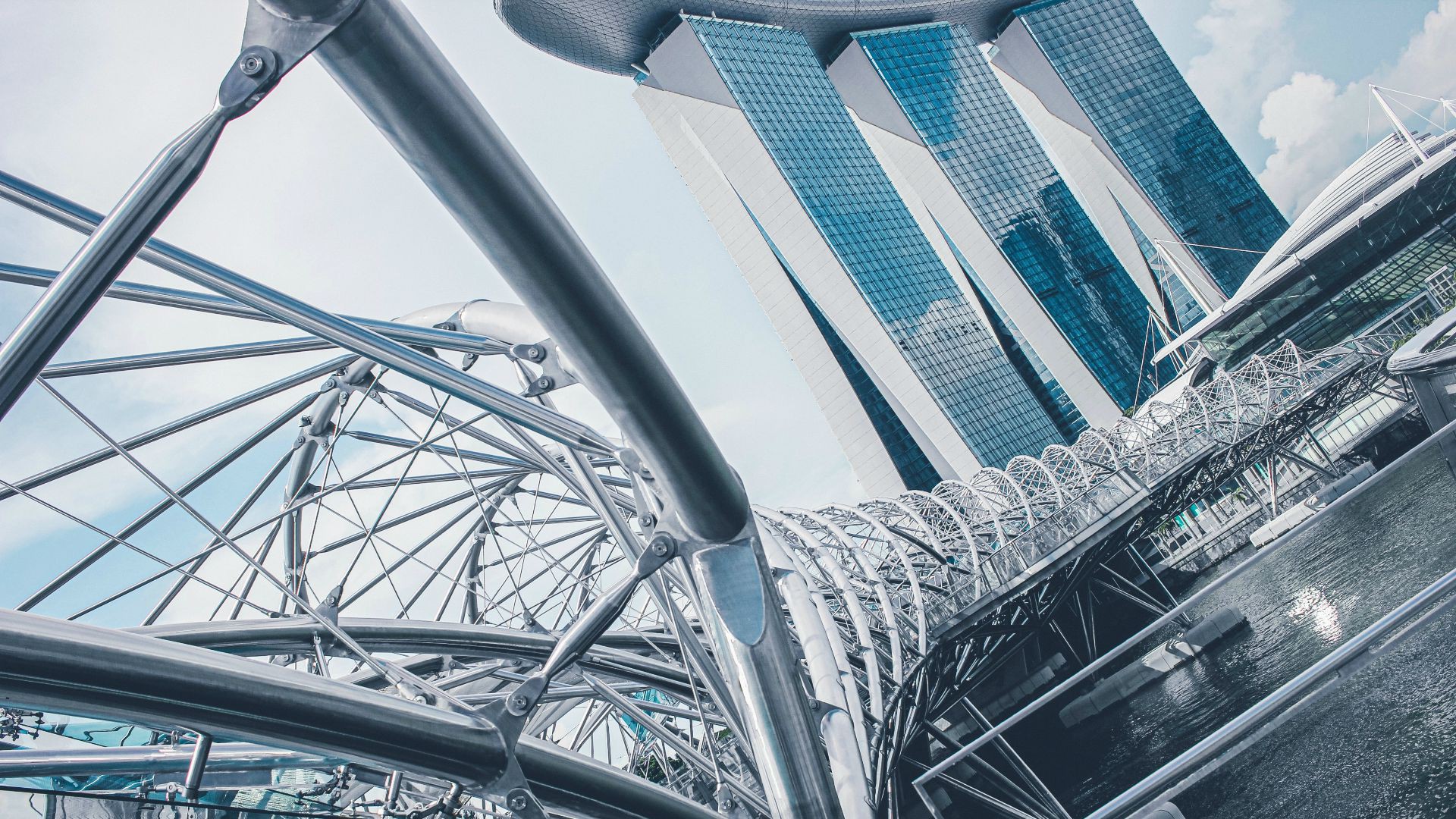 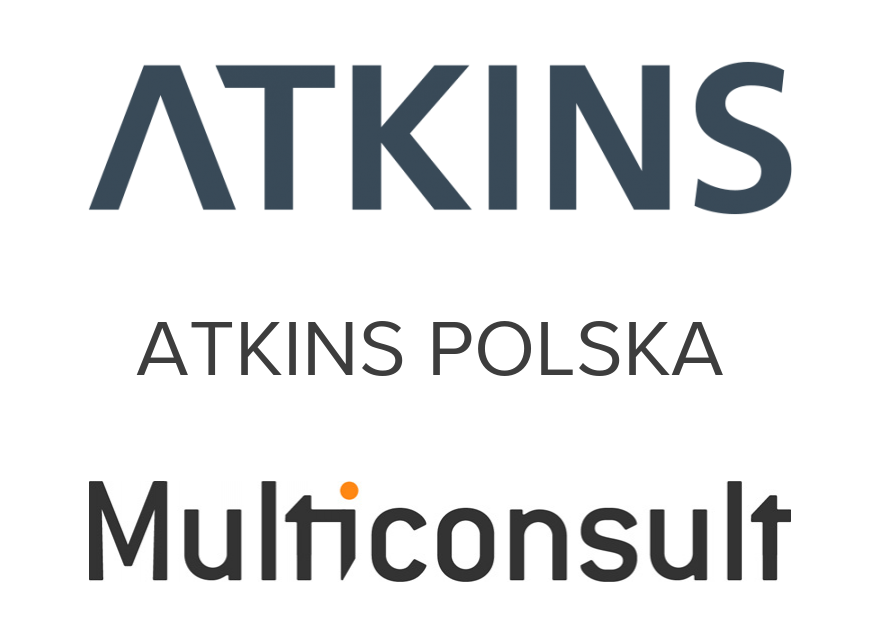