The Scana group is organized into five business areas: energy, propulsion, offshore, property and other activities. Most of Scana’s companies serve one or more of three market segments: marine, energy, and steel and machinery.

Oaklins's teams in Norway and Sweden advised the seller in this transaction. 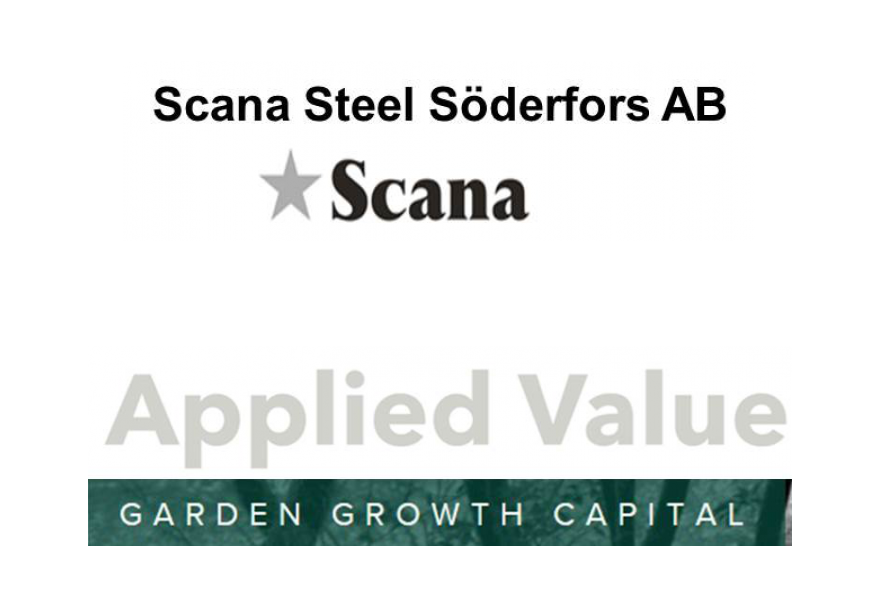 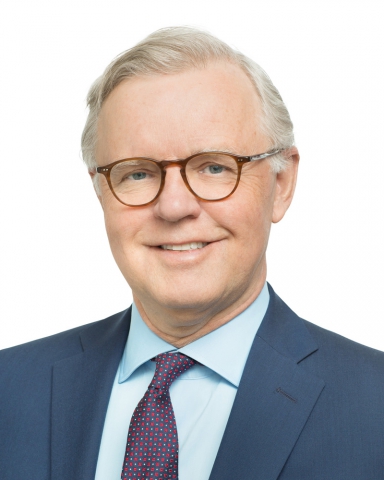