Movenium Ltd. has been acquired by Visma A/S

The shareholders of Movenium Ltd. have sold the company to Visma A/S. Financial details have not been disclosed.

Movenium is a Finnish software company that enables more than 1,500 businesses to address the main administrative areas of the construction sites easily through mobile and digital devices. The total service user count is more than 60,000. The company’s key offering is the cloud-based SaaS solutions, including real-time reporting, task management, safety management and tax reporting for construction worksites. Solutions can be integrated with other ERP systems.

Visma offers software, e-commerce solutions, retail IT solutions, IT related projects and consulting. The company simplifies and digitalizes core business processes within the private and public sector. 500,000 customers in Northern Europe use Visma’s products and services, and an additional 300,000 use Visma as a hosting partner. The group has 5,500 employees and its net revenue amounted to US$973 million in 2015.

Oaklins' team in Finland served as the exclusive advisor to the owners of Movenium in the sale process. 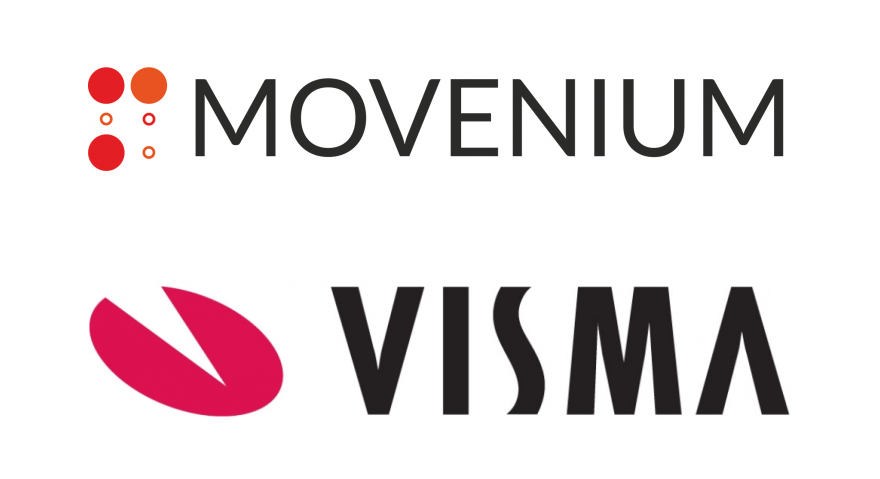 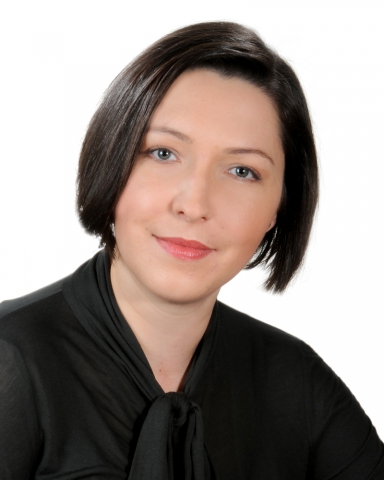