Selvaag Invest AS has sold Pacamara AS, the Norwegian franchise holder of Pacamara Drift AS to Nord Kaffe AS

Selvaag Invest AS has sold Pacamara Drift AS to Nord Kaffe AS. Financial details have not been disclosed.

Pacamara Drift AS is the master franchise of Wayne’s Coffee in Norway. Wayne's Coffee was established in the Norwegian market in 2008 and has been since then among the largest coffee shop chains in Norway. The coffee shops serve hot and cold coffees and various beverages. Pastries also remain a fundamental element in the Wayne’s Coffee concept as the chain nurtures the American bakery tradition.

“We expect continued growth in the Norwegian cafe market, but there was a need for more competent capital into our concept. After reviewing several options, we chose to assign franchise agreements and management agreements with these two companies. We believe this is a very good solution for customers, employees and landlords,” said Ole Kahrs, Chairman of Pacamara Drift AS.

Nord Kaffe AS operates the Norð chain, a bakery and cafe concept operating in five locations in Oslo. The chain has high focus on fresh quality coffee from its own distillery, freshly baked bread from its own bakery and sourcing ingredients from the best local suppliers.

Selvaag Invest AS is the investment arm of Selvaag Gruppen, a holding company of the Selvaag family. The group is mainly active in the management of commercial and residential property. 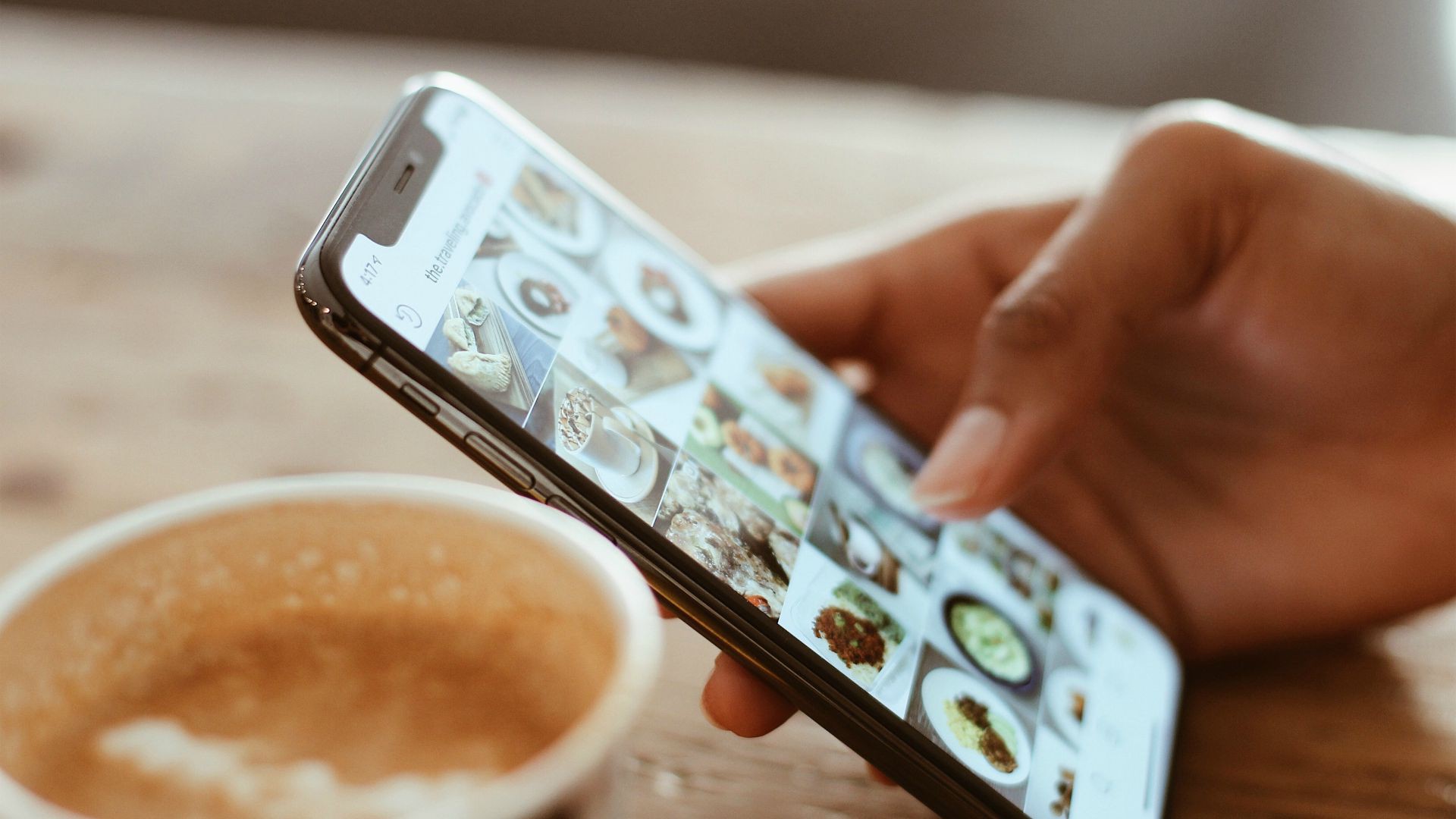 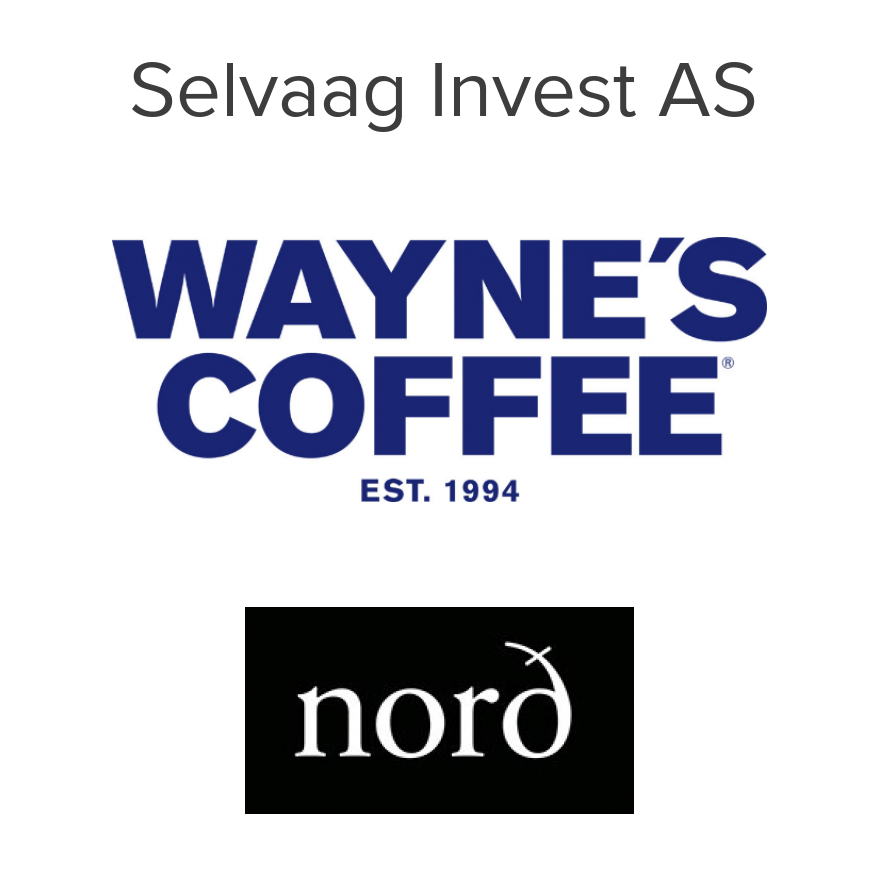