Pro-Flex AS has been acquired by Indutrade AB

Pro-Flex Holding AS has sold Pro-Flex AS to Indutrade AB. Financial details have not been disclosed.

Pro-Flex is a technology sales company that supplies hoses and couplings to the Norwegian industry. The company’s customers are mainly in the fishing industry, food production, defense, shipbuilding, agriculture and offshore sectors.

Indutrade is an international industrial group that sells and develops high-tech components, systems and services. The company markets solutions that streamline the customers’ systems and processes. With a decentralized structure, Indutrade operates through nearly 200 subsidiaries, with more than 5,500 employees in 28 countries on four continents. The firm is growing steadily through acquisitions of well managed and profitable companies. The operations are divided into six business areas: engineering and equipment; flow technology; fluids and mechanical solutions; industrial components; measurement and sensor technology; and special products. Indutrade has been listed on Nasdaq Stockholm since 2005.

Oaklins’ team in Norway acted as the exclusive financial advisor to the seller in this transaction. The team handled the sale process, including negotiating with the buyer, structuring the deal and negotiating key terms. 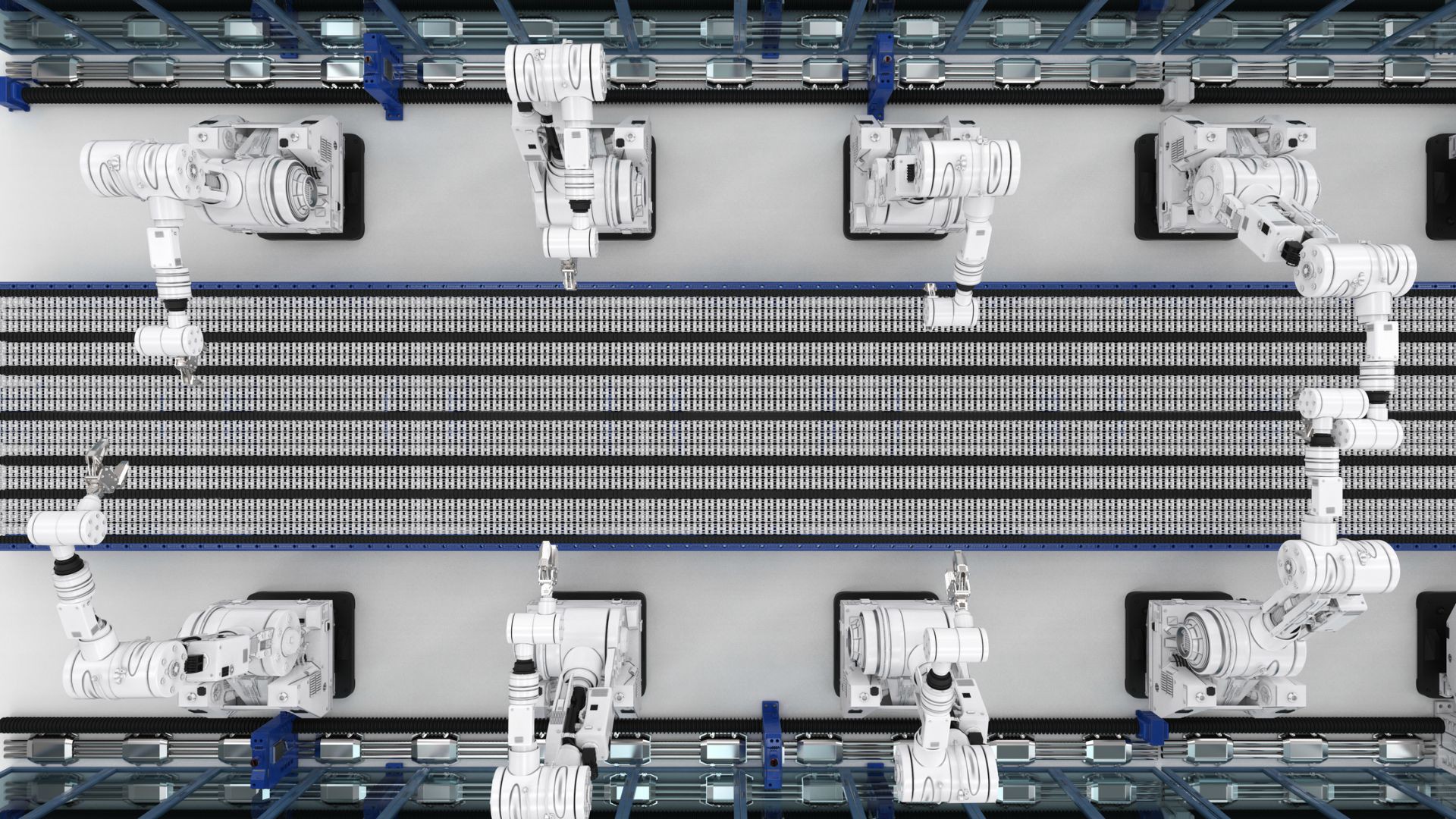 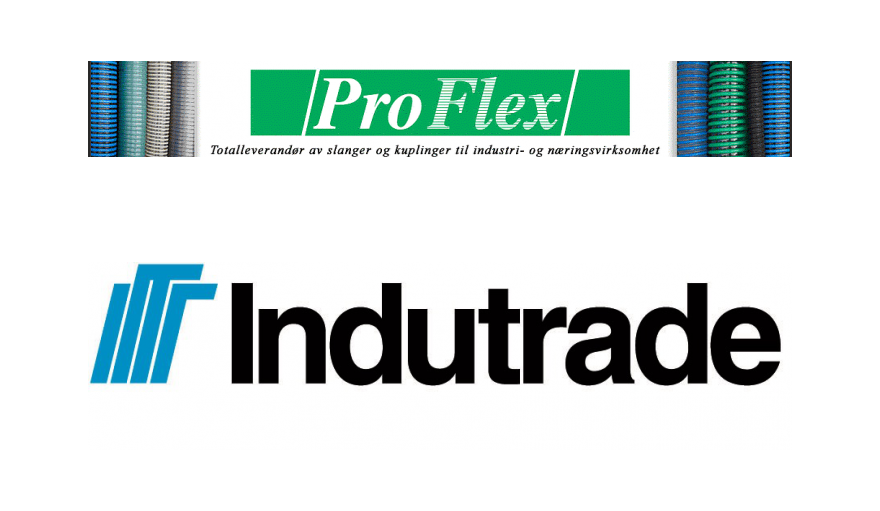 Motor City Industrial has been Acquired by AFC Industries

Marco Beverage Systems has been acquired by The Middleby Corporation

The shareholders of Marco Beverage Systems have sold the company to The Middleby Corporation.