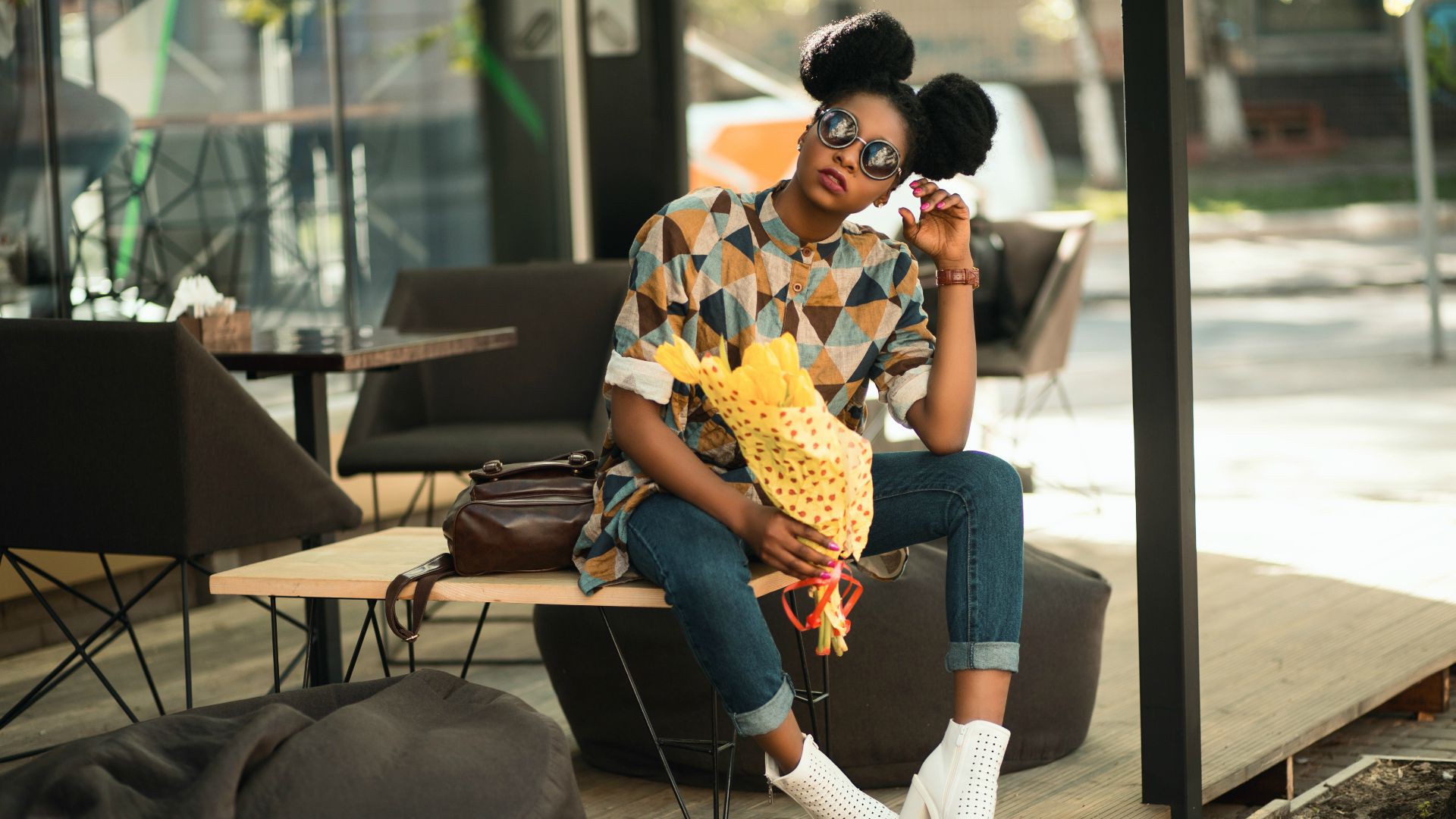 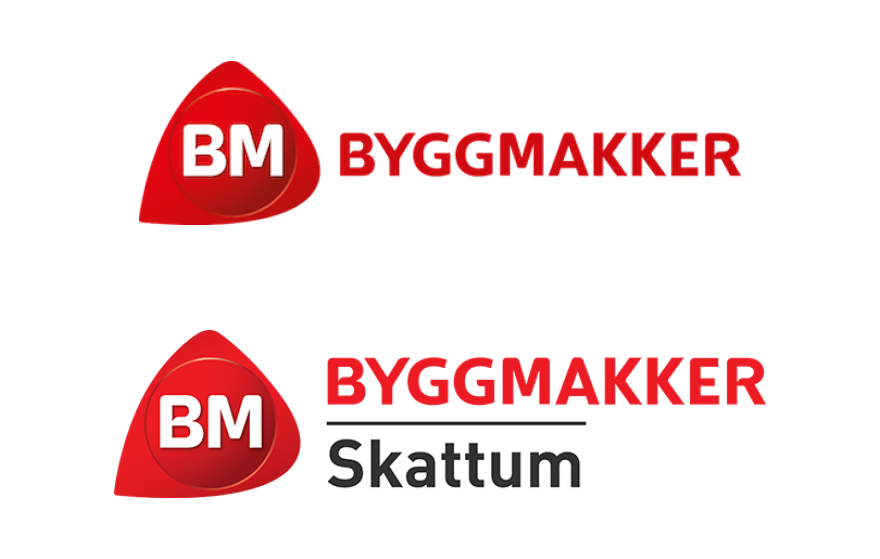 The financing was provided by Rabobank and will support Kubus Sports’ strong international growth ambitions.