Castor Bidco S.p.A. and ION Group have finalized a voluntary public tender offer of 80% of the shares of Cerved Group S.p.A..

Oaklins’ team in Italy acted as financial advisor to the ION-GIC consortium. 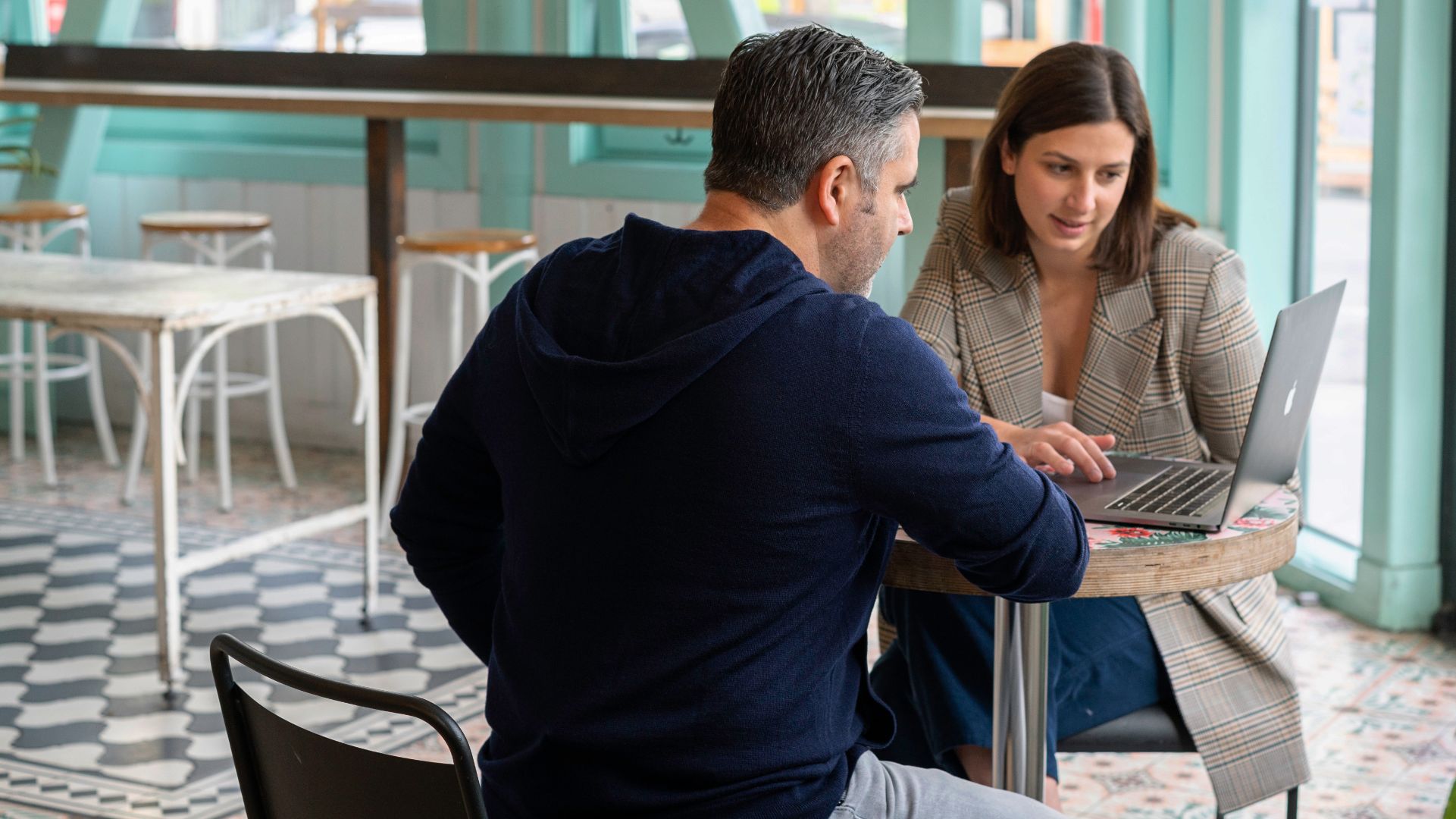 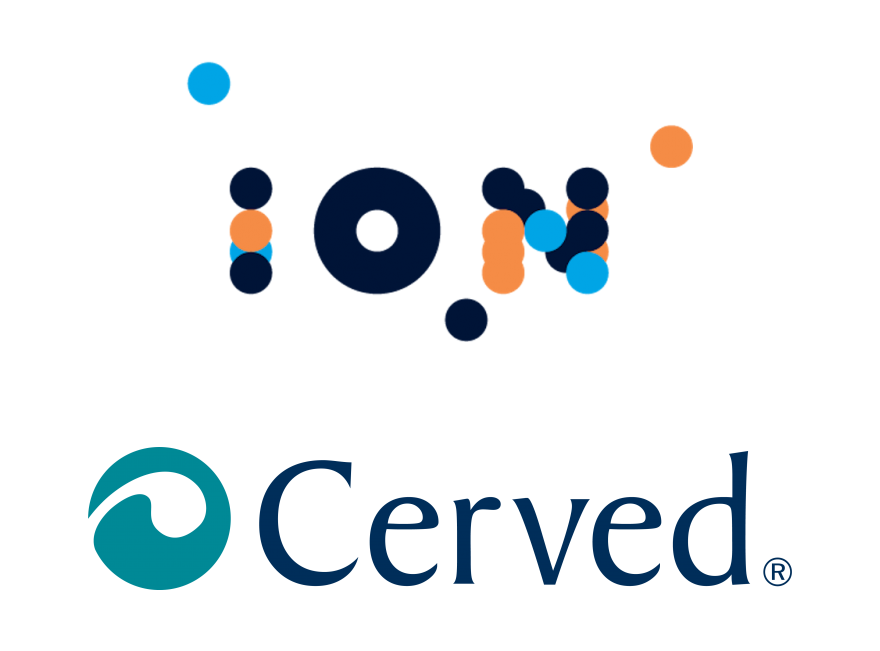 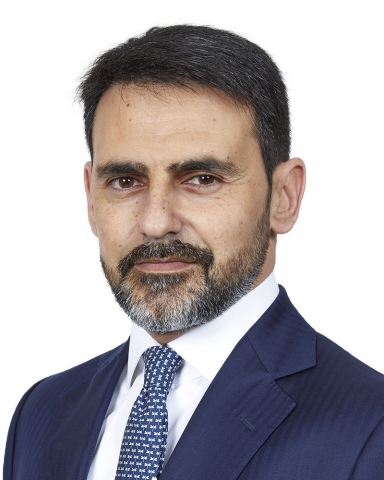 BWS Security Systems has been acquired by Sonmarg Capital

The owners of BWS Security Systems Limited have sold the company to Sonmarg Capital.