IMC Diving AS has been acquired by Fyllingen Maskin AS

Fyllingen Maskin AS, a group of investors from Bergen, Norway, has acquired 51% of IMC Diving AS. Financial details of this transaction have not been disclosed.

IMC Diving AS is a leading Norwegian diving company offering professional diving services with high standards of safety and performance. The company's equipment, both in terms of diving equipment and machinery, is up-to-date and complies with current regulations.

IMC Diving AS's General Manager sold a part of his shares, but still remains as shareholder in the company with 9% of the total shares.

Oaklins' team in Norway acted as the exclusive financial advisor to the seller in this transaction. 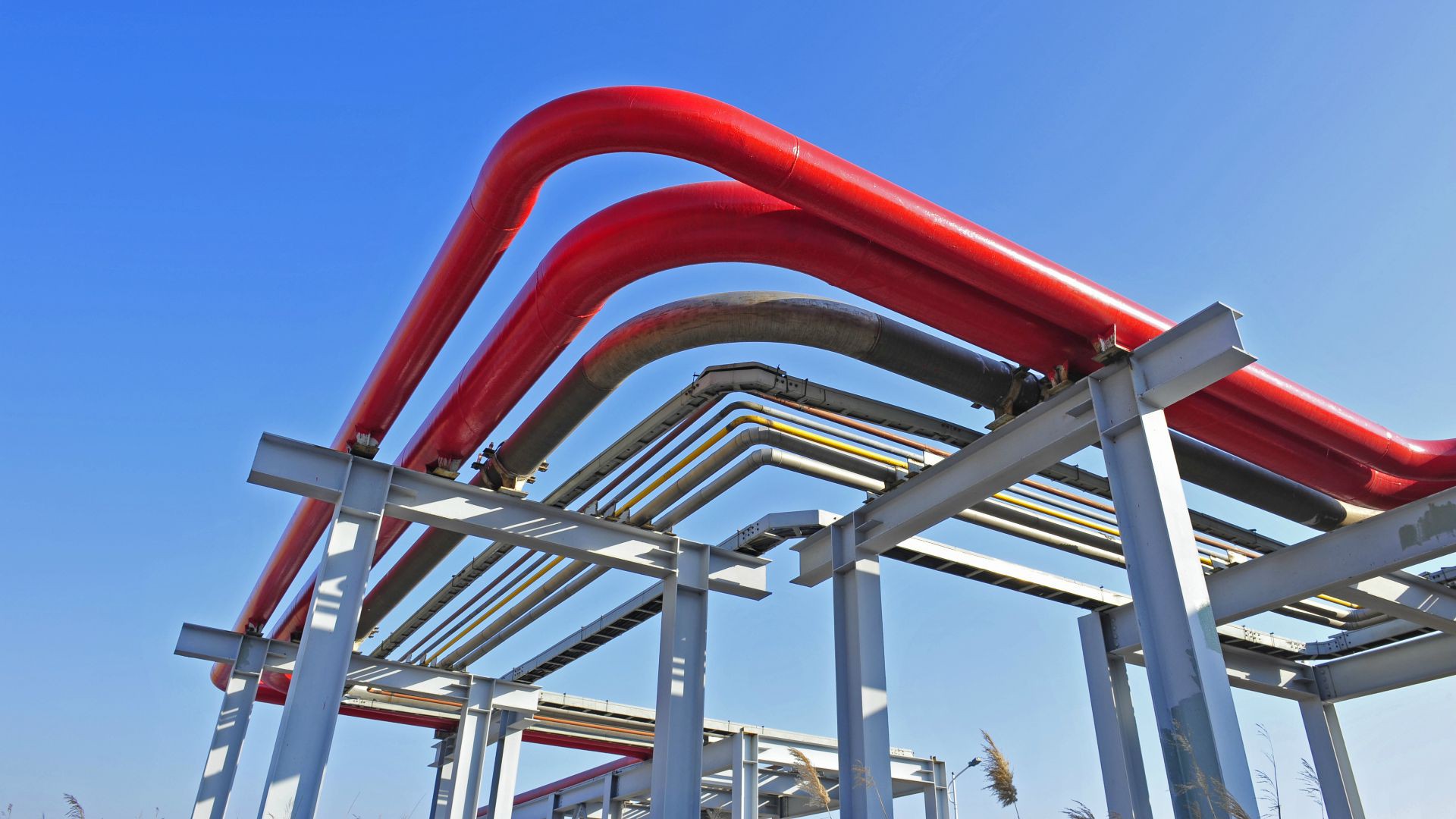 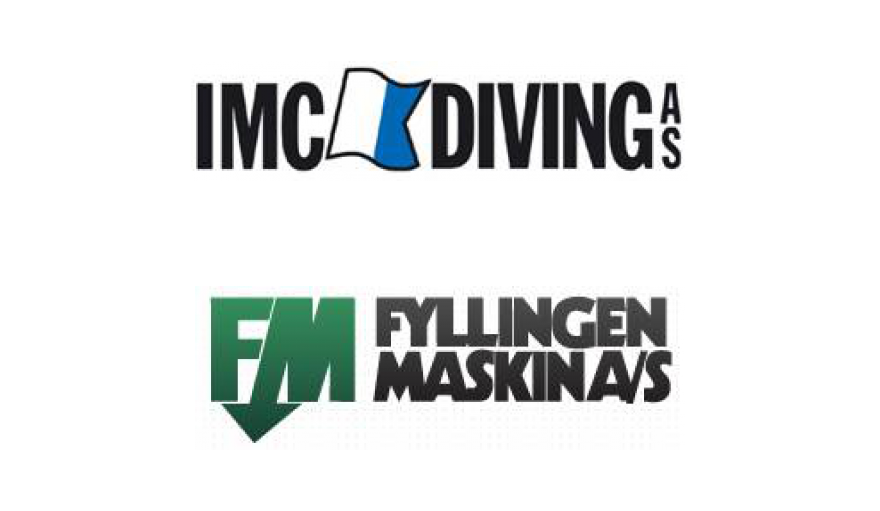