Atea ASA, the leading Nordic and Baltic supplier of IT infrastructure, has acquired the Norwegian subsidiary from Impact Europe Group AB.

Atea is the leading Nordic and Baltic supplier of IT infrastructure with approximately 4,800 employees. Atea is present in 73 cities in Norway, Sweden, Denmark, Finland, Lithuania, Latvia and Estonia. With this acquisition, Atea will strengthen its video conferencing and AV solutions business which are the areas outlined in the company's growth plan.

Oaklins' team in Oslo advised the buyer in this transaction. 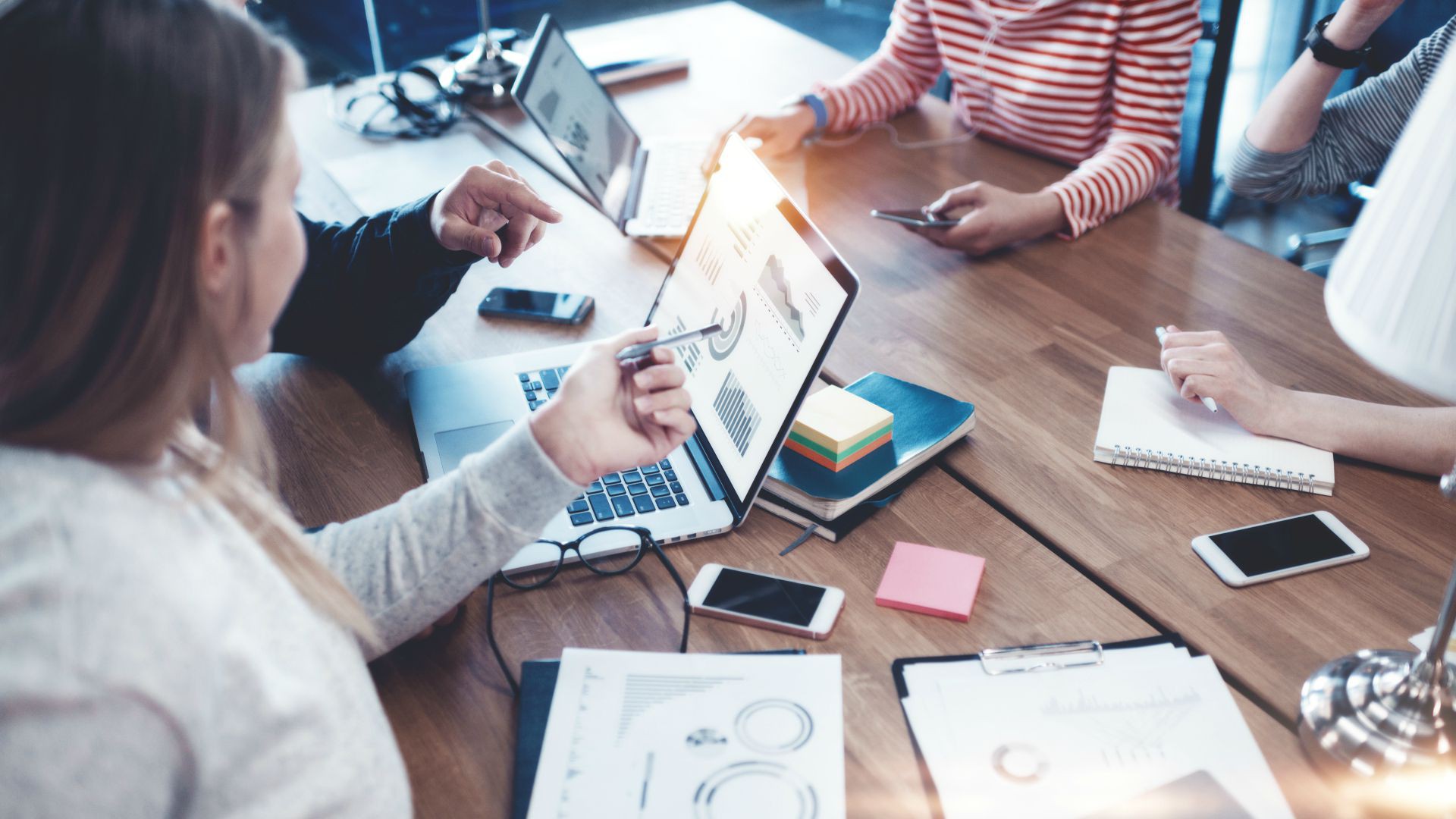