Haugland Sjøtransport AS has been acquired by Scanbio Marine Group AS

The Norwegian Scanbio Marine Group AS (Scanbio), owned by the private equity firm Paine & Partners LLC, has acquired Haugland Sjøtransport AS. Financial details have not been disclosed.

Haugland Sjøtransport AS is an independently owned and operated Norwegian company, headquartered in Kleppestø, which owns two state-of-the-art vessels, the Haugfjord and Haugbas, which are leased to Tank og Masse-Transport AS. The vessels are specially modified for use in and around aquaculture facilities.

Scanbio was established in 1984 in Bjugn, Norway. The company specializes in the production of fish protein concentrate, fish oil and fishmeal from preserved by-products (silage) and fresh raw materials. Scanbio has three production plants in Norway and sales operations in Scotland.

Oaklins' team in Norway acted as financial advisor to the seller in this transaction. 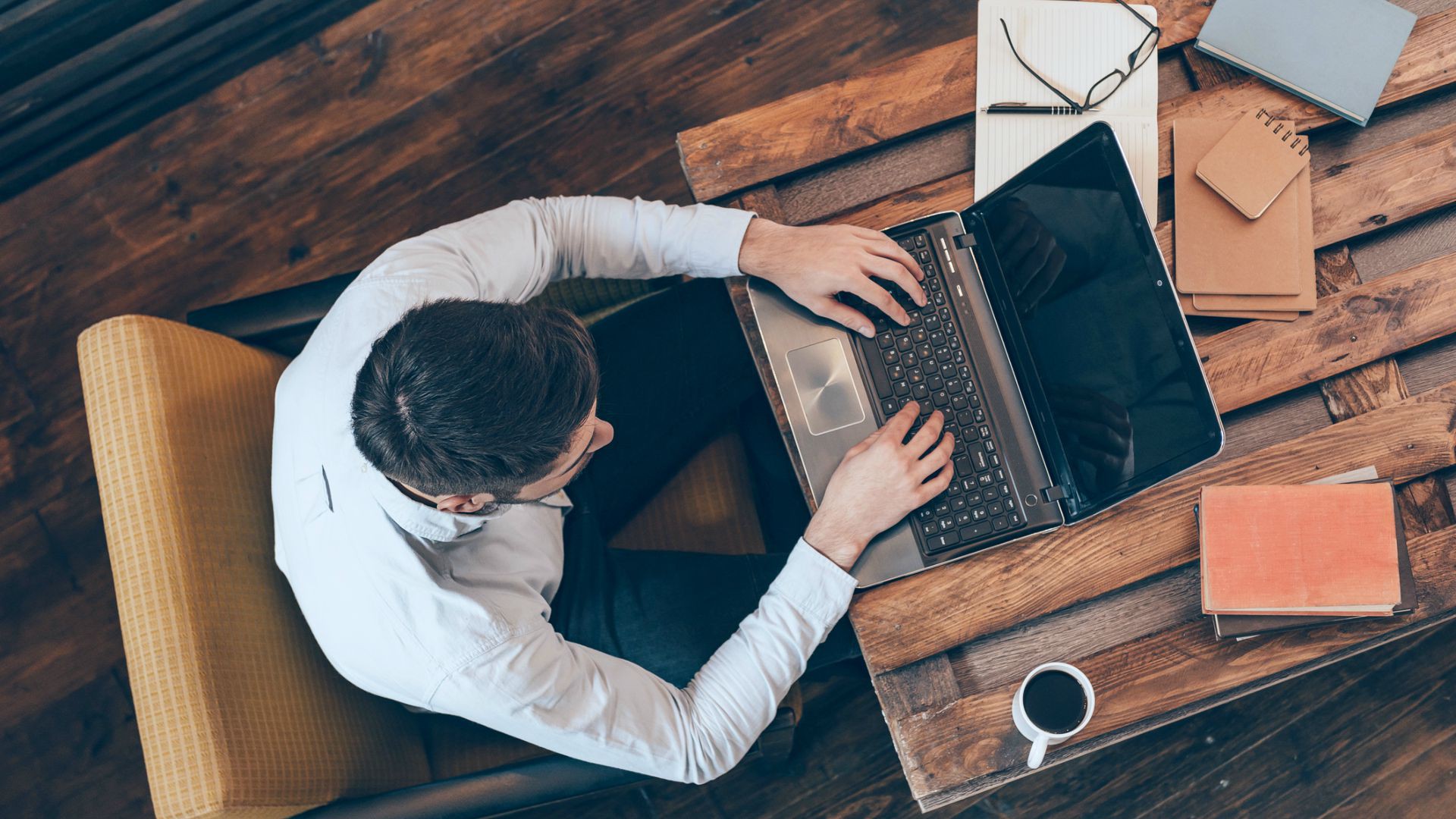 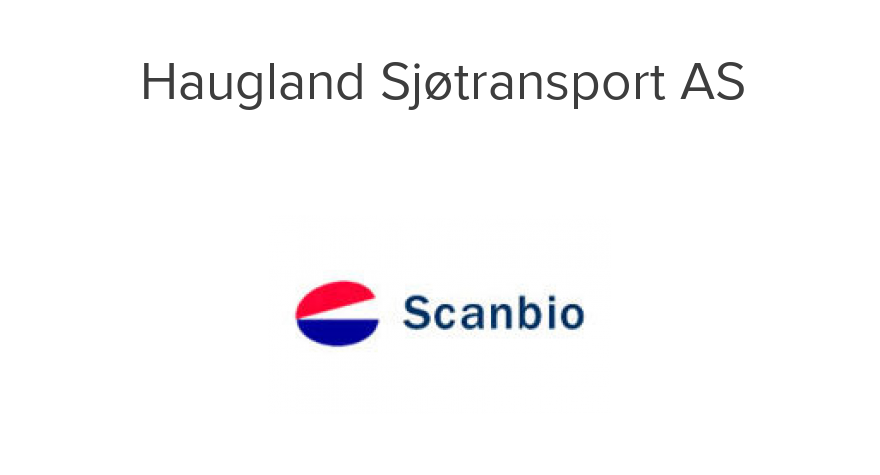