Alexander is a senior associate at Oaklins Germany, and is a member of the firm’s industrial machinery & components and TMT teams. Key transactions he has been involved in include the sale of Listan GmbH to the German private equity firm Afinum, the sale of ESE GmbH to a German national railway company and the sale of K & R Eilers GmbH, one of northern Germany’s largest telecoms and civil engineering companies, to Groupe Circet in France.

Prior to joining Oaklins Germany in 2019, Alexander spent two years at a TMT-focused private equity firm in Beijing with various governmental partnerships. He also spent eight years as an industrial consultant in a German family office advising high-end machine manufacturers from the German “Mittelstand” on their market penetration and expansion into Asia, especially South Korea. Alexander graduated from the European Business School London, with a major in finance, and spent his academic semesters abroad at Tsinghua University and Zhejiang Gongshang University. 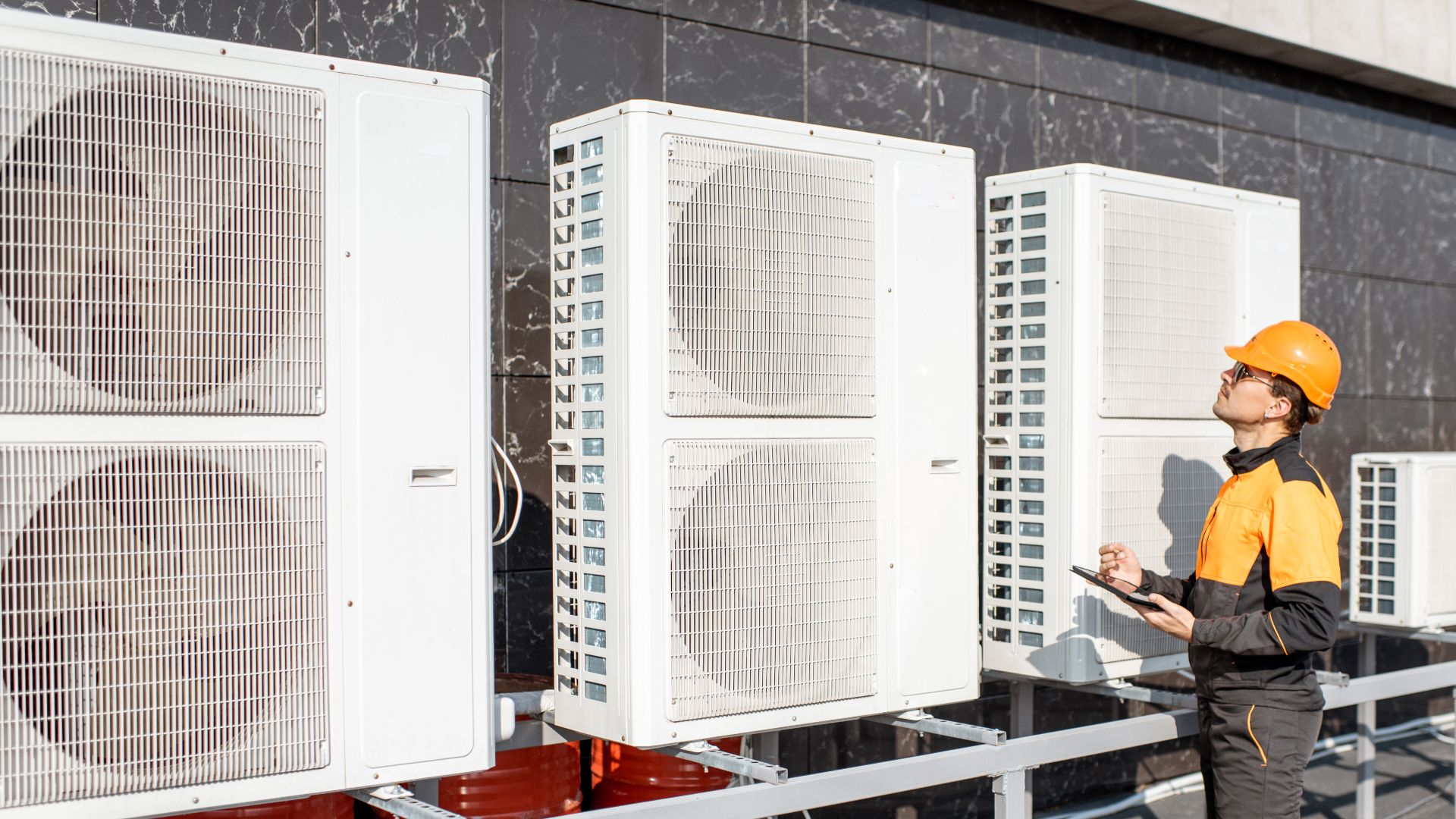 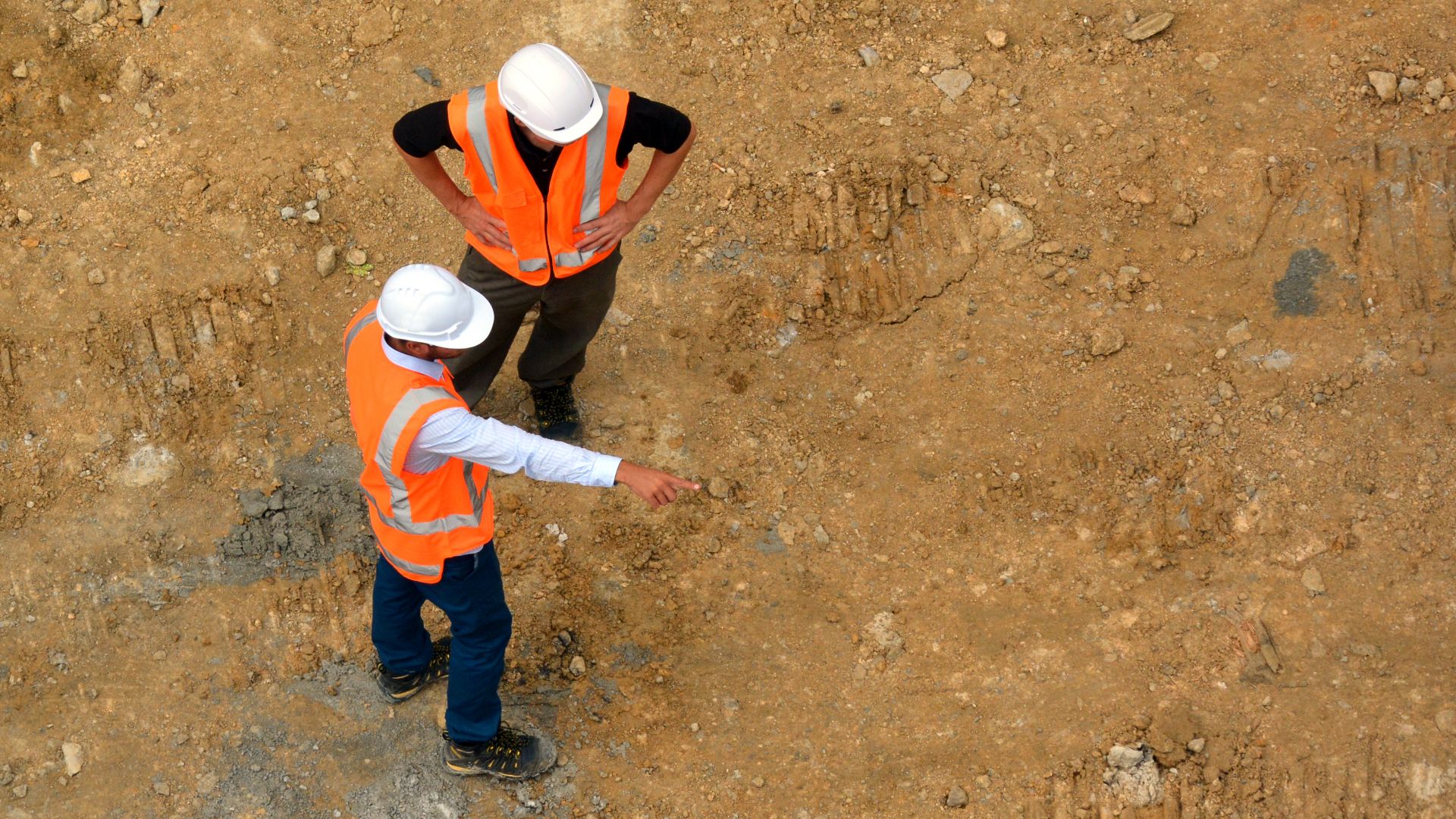 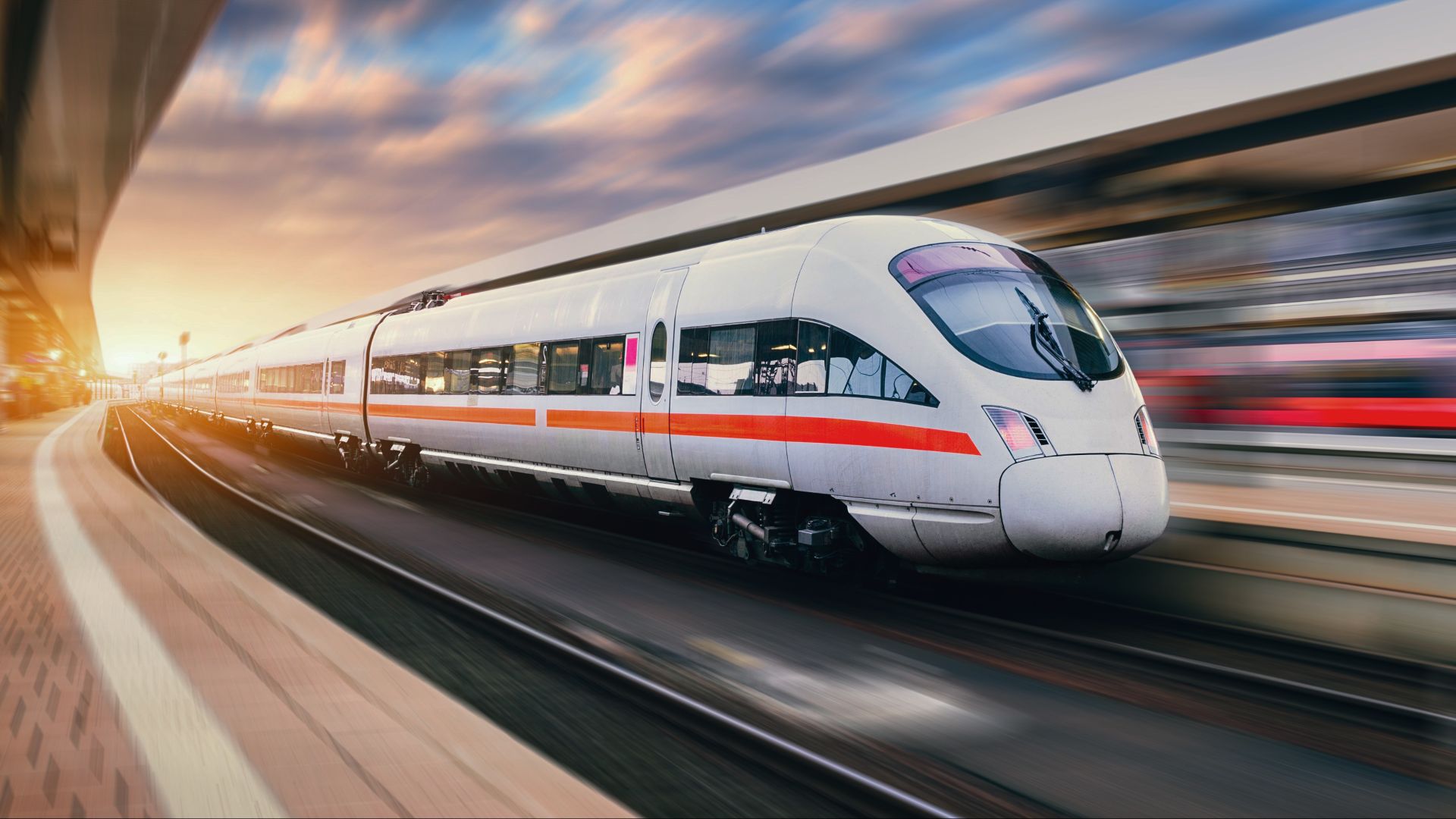