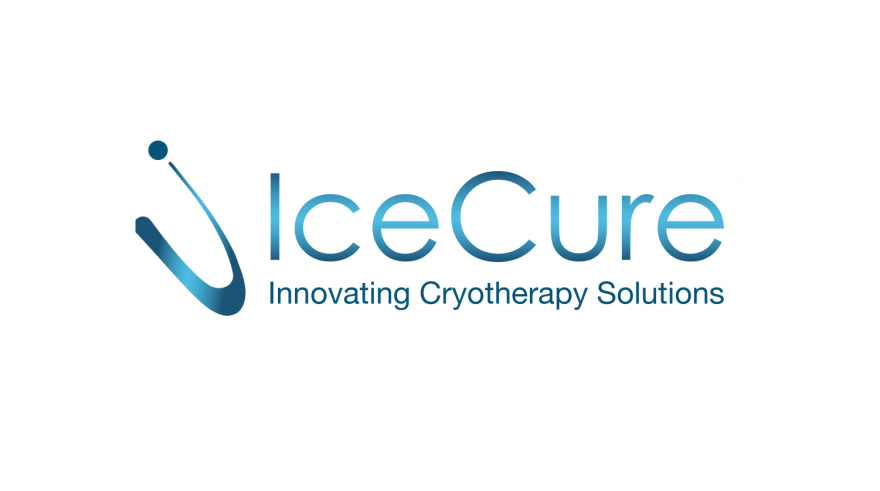 Westminster Homecare has been acquired by Care at Home
Opieka zdrowotna