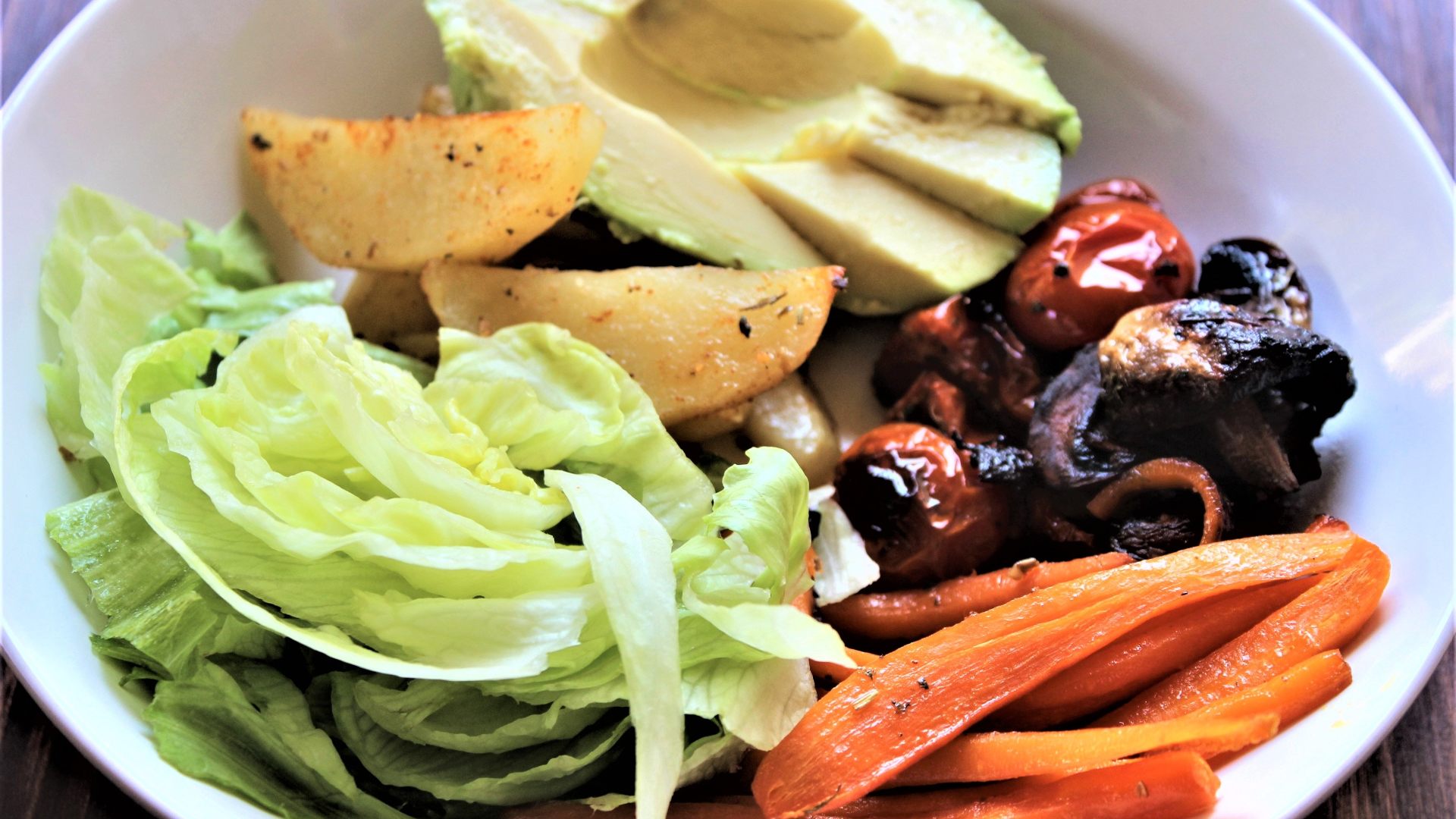 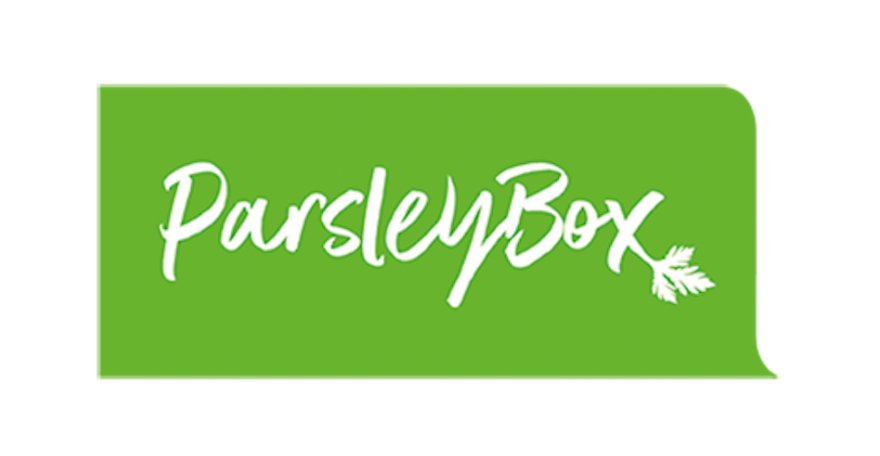 The shareholders of Hemosa have sold the company to Grupo Tello Alimentación. With this acquisition, Tello creates a group with a turnover of US$310 million and 1,350 employees. Additionally, it reinforces its presence in the retail channel as Hemosa’s clients include large distribution groups such as Carrefour, Lidl, Dia, Alcampo, Aldi, Covirán, Consum, El Corte Inglés, Ahorramás, Condis and Uvesco.