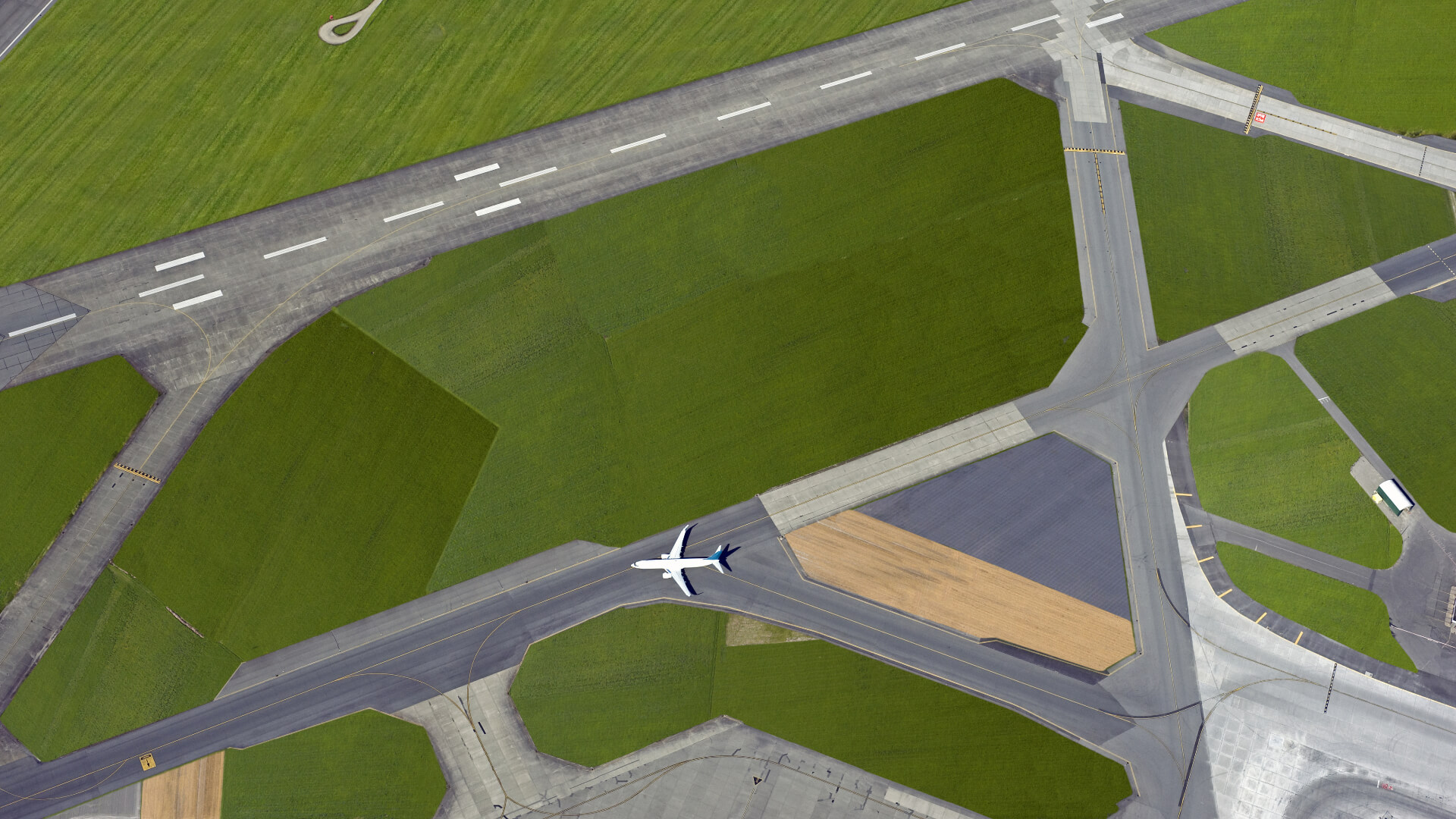 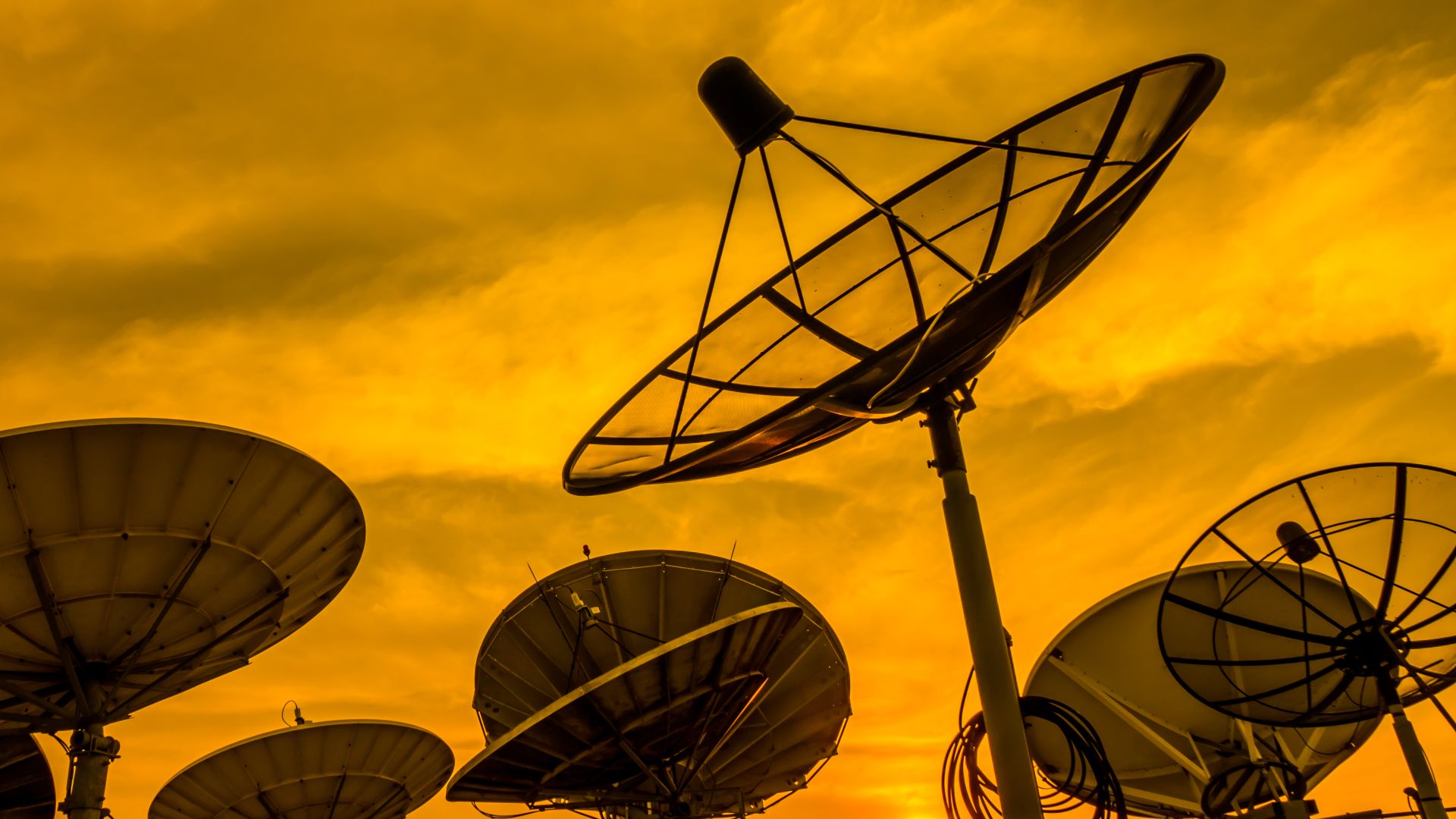 DEAL FLASH: Oaklins Smith & Williamson, based in the UK, with further support from Oaklins’ aerospace & defense (A&D) specialist in California, worked with the shareholders of TMD to deliver a successful sale to CPI. 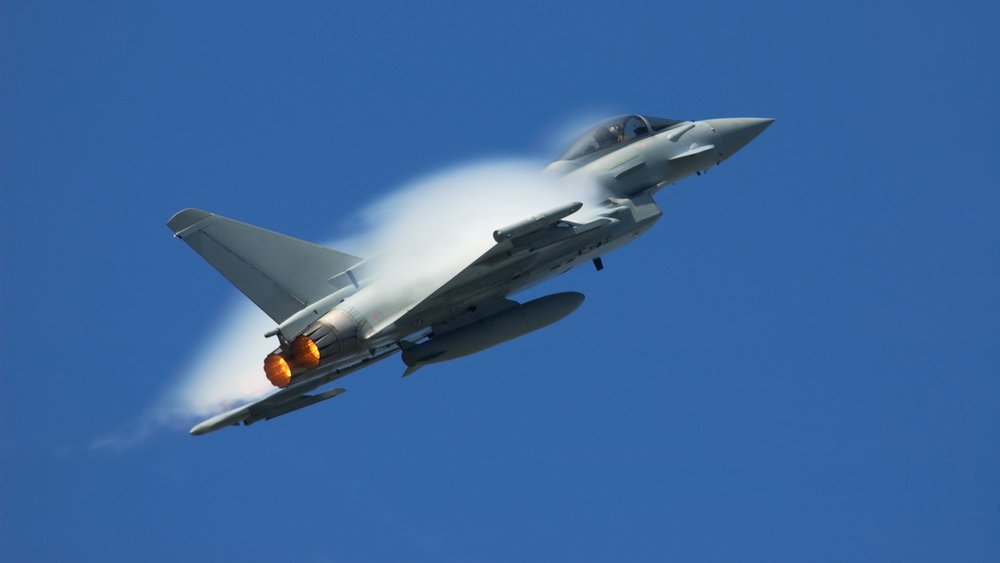