Adse is a partner at Oaklins Small Cap Advisory B.V., part of Oaklins Netherlands. He currently serves on Oaklins International’s executive committee as vice president for Europe and MENA. Adse has advised both privately-owned companies and private equity firms in a wide range of sectors.

Ecorus has completed a valuation of its main activities 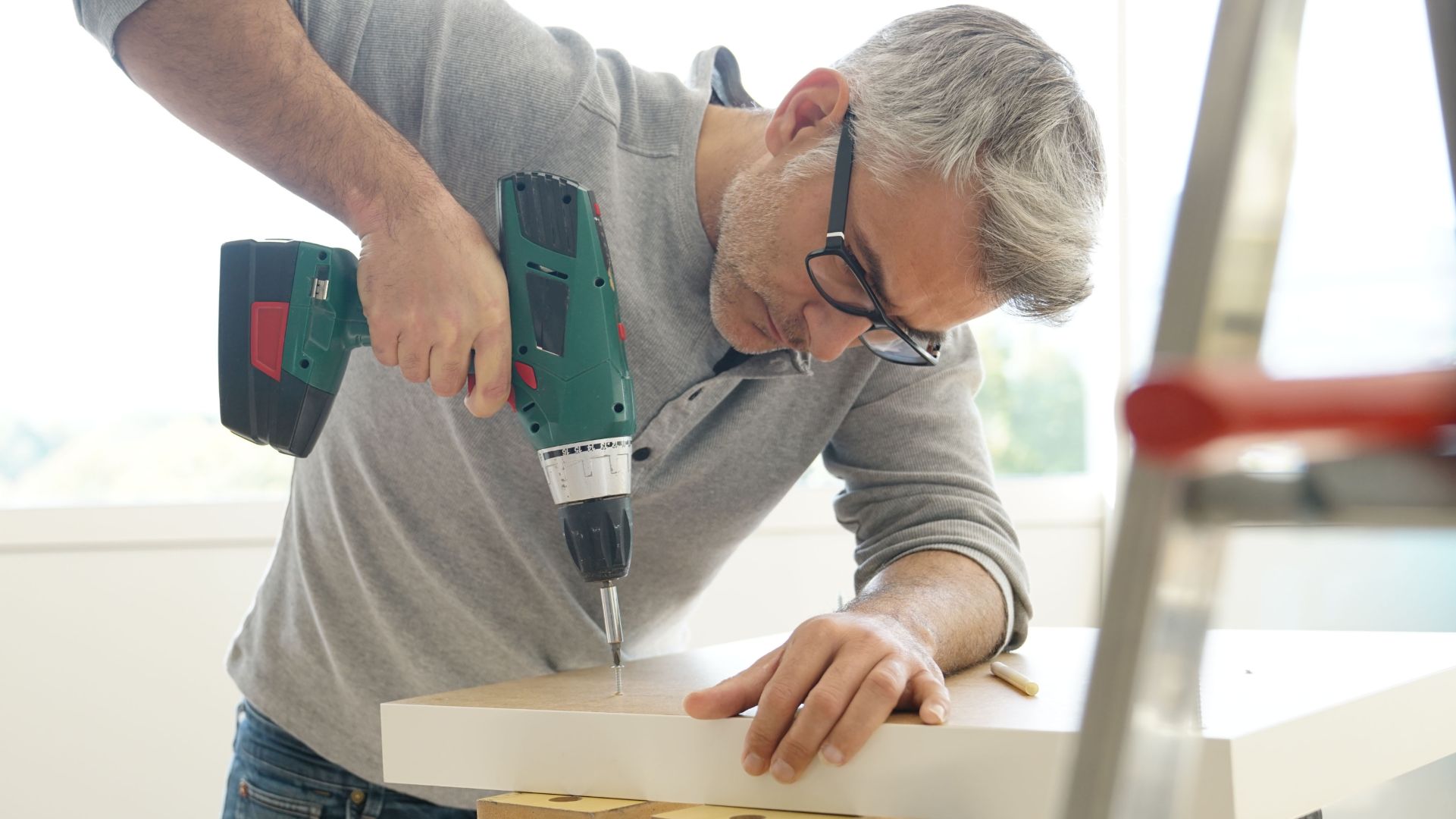 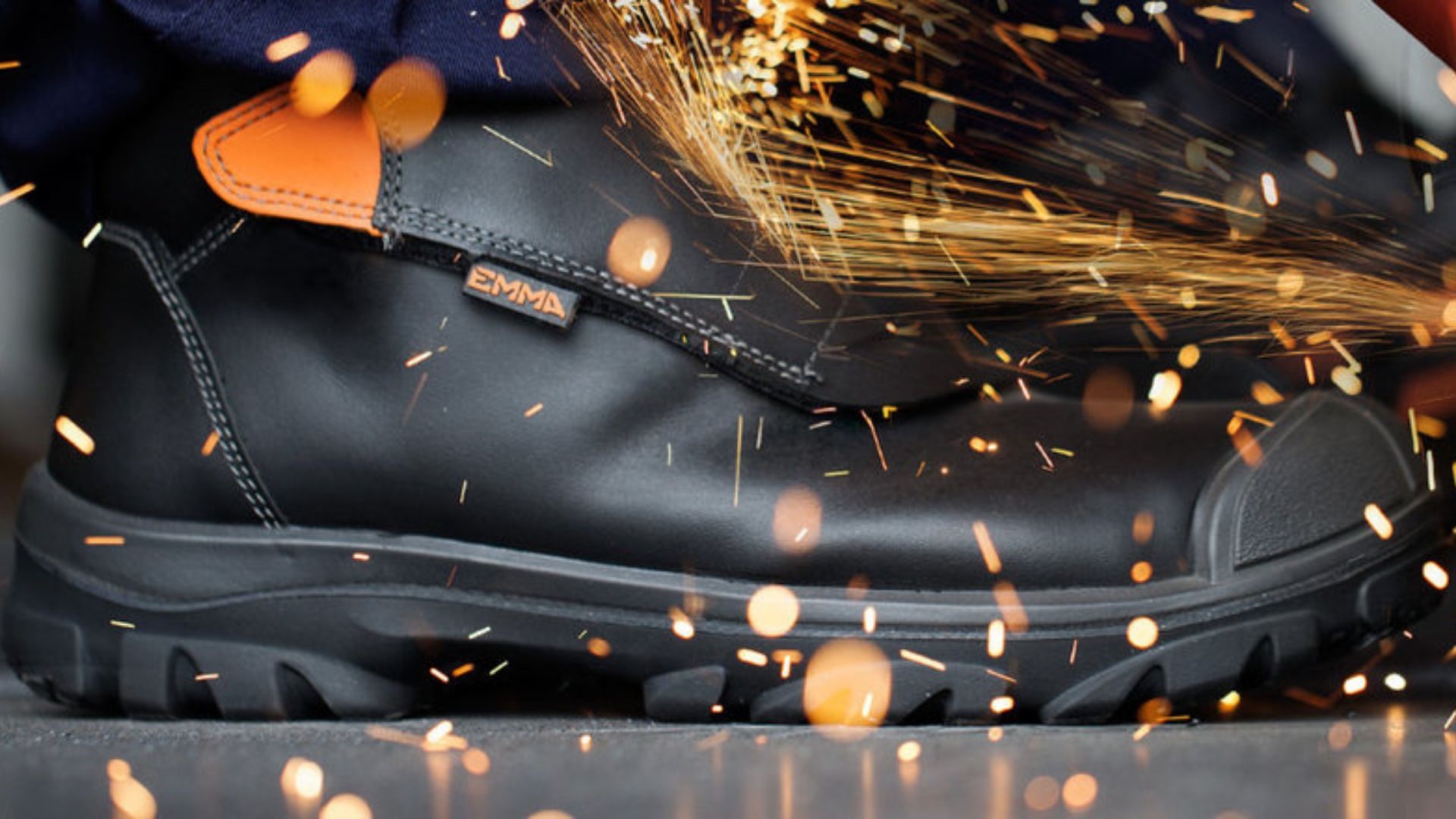