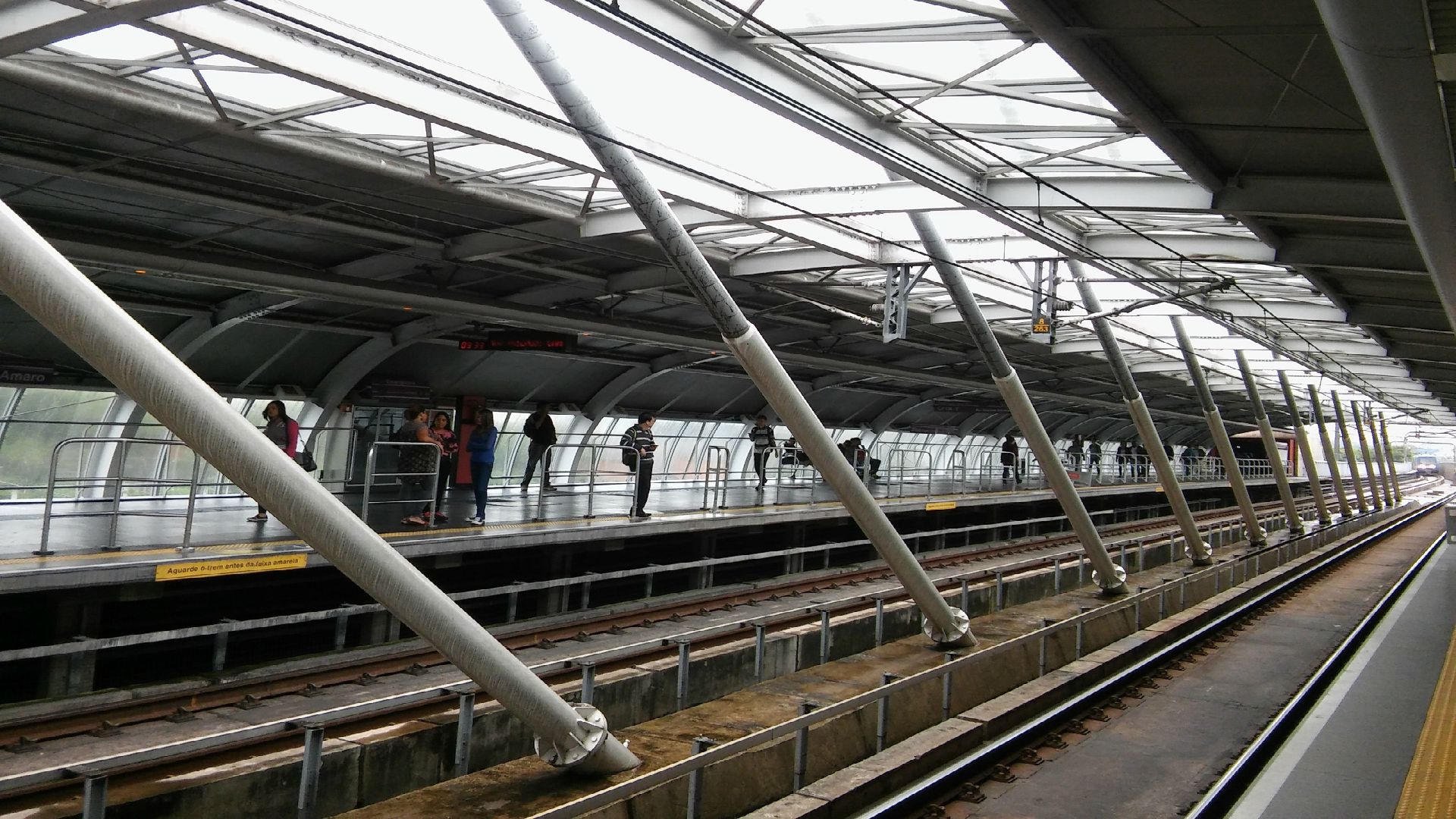 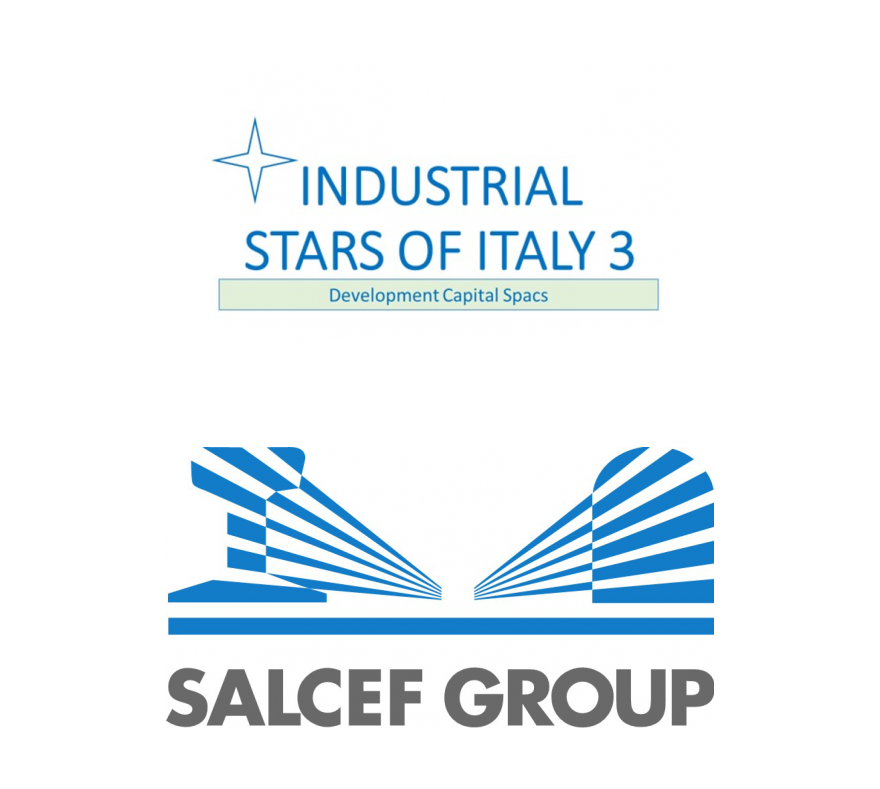 Walter AG, a Sandvik company, has acquired Melin Tool Company. The US is a key market for Walter and this acquisition strengthens its round tool offering, especially for the aerospace industry and the US channel partner market.