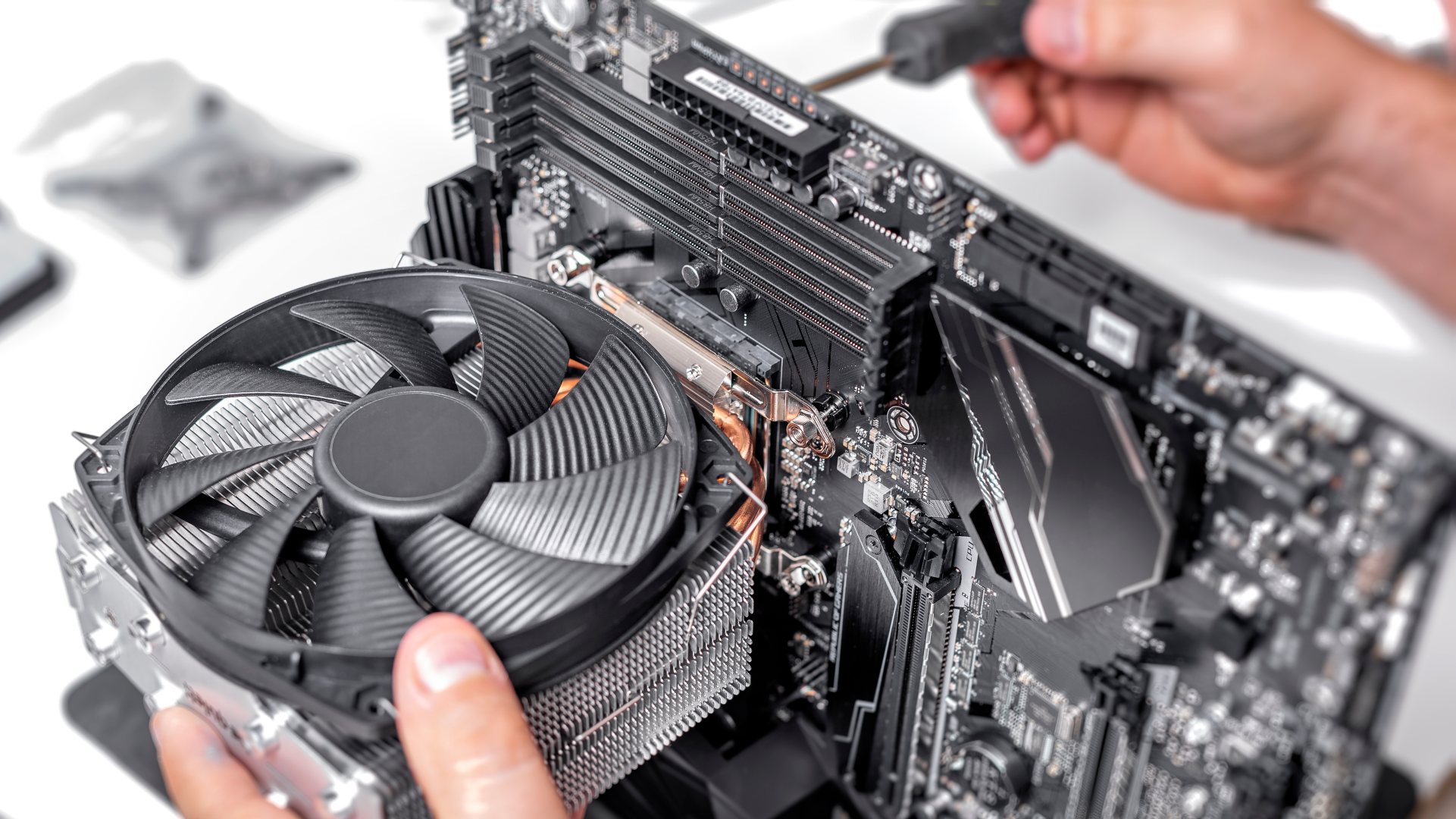 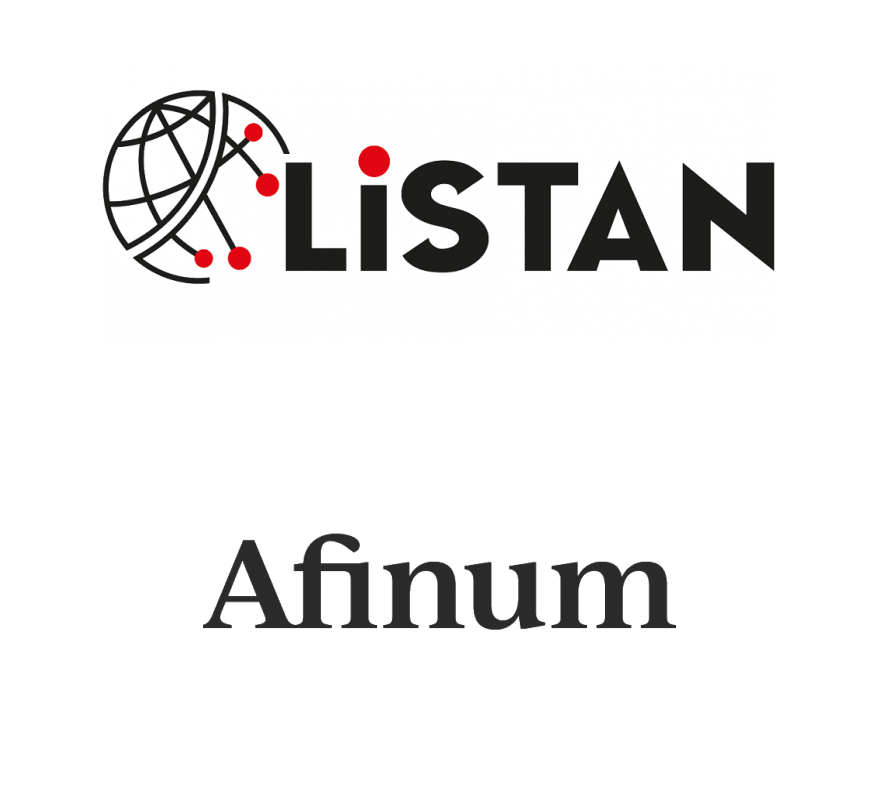 CEO Tom McMakin and other members of the management team have acquired Profitable Ideas Exchange (PIE). The transaction has been funded by Caltius Structured Capital.