Bigtincan is a software company that has developed an AI-powered sales enablement automation platform aimed at achieving improved success of sales and customer satisfaction. The mobile platform solution features the industry’s premier user experience that empowers sales representatives to engage more effectively with customers and prospects, and encourages team-wide adoption.

Oaklins’ team in Australia acted as corporate advisor, joint lead manager and underwriter in this transaction. 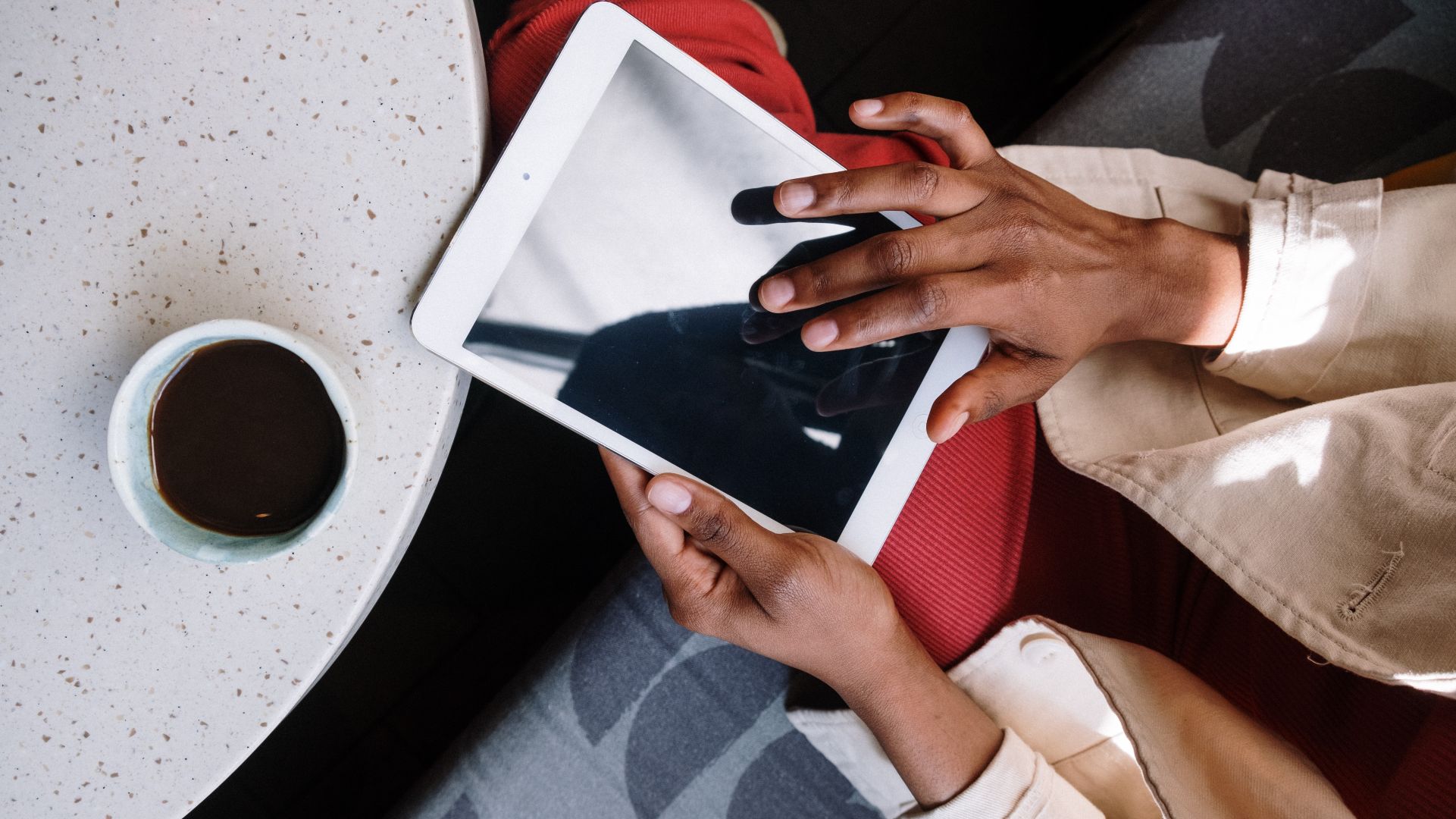