Bright Network is a tech-enabled graduate engagement and recruitment engine. Turning over US$2.5 million on a fast growth path with 60 staff, Bright Network is increasing the interface between blue chip companies and graduates from entry to university through to recruitment on graduation. Employers are able to engage with graduates early and use data on the Bright Network platform to refine and target specific skills and groups.

Oaklins Smith & Williamson, based in the UK, acted as corporate finance lead advisor. 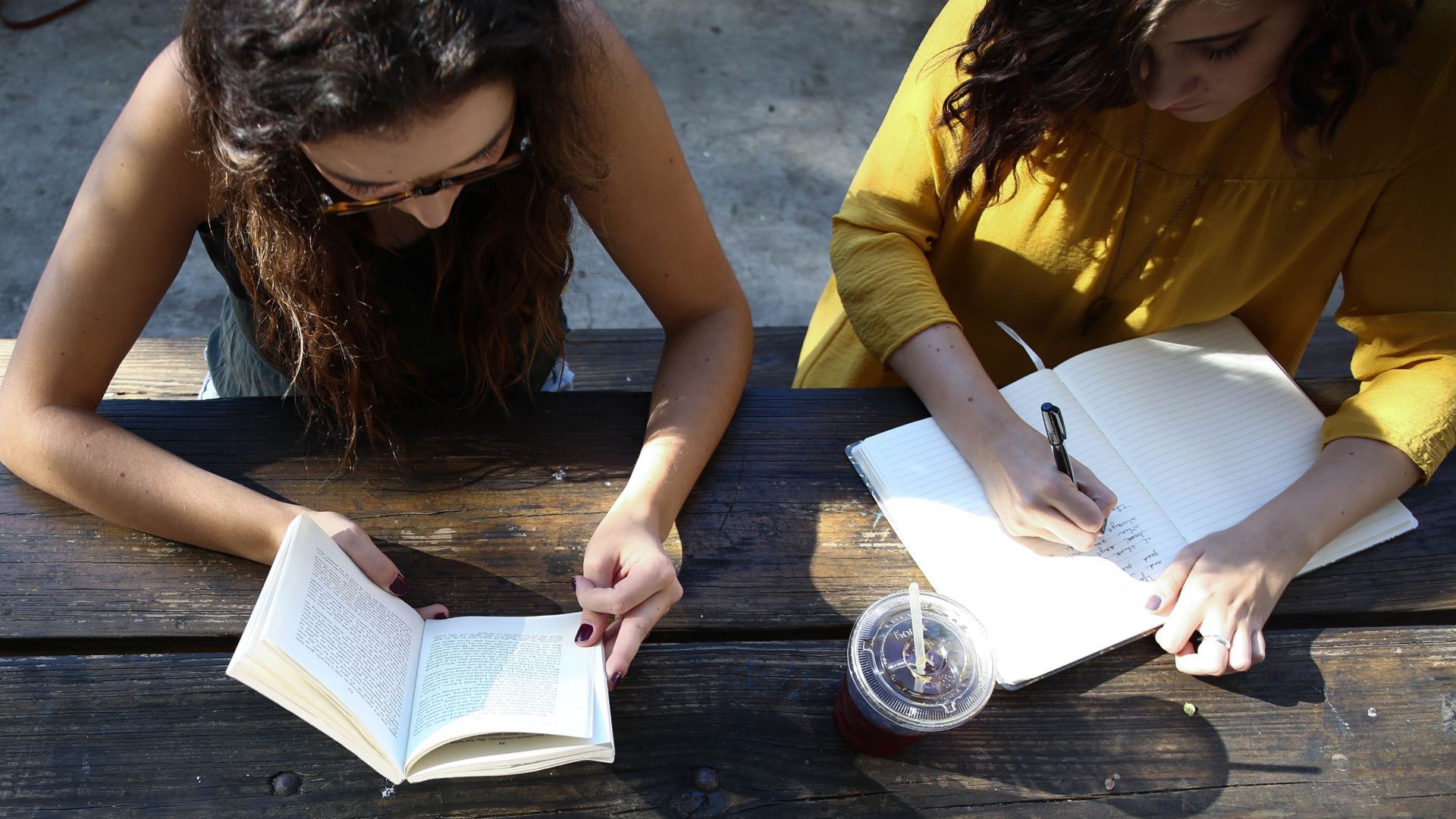