The OFFIX Group operates in the office supplies and services sector. In addition to its role as a purchasing and logistics service provider for paper retailers and specialist dealers, the group is one of the most important wholesalers and service providers in the field of printer accessories and technology.

PEG Papeteristen Einkaufsgenossenschaft, headquartered in Aarburg, Switzerland, supplies and supports stationery retailers and independent specialist dealers, resellers, retail chains, corporate customers and institutions via its operating companies, which have been combined into OFFIX Holding AG since 2015.

Oaklins’ team in Switzerland advised the board of directors of PEG Papeteristen Einkaufsgenossenschaft and OFFIX Holding AG in the transaction with Office World. In particular, the team advised on the valuation of the joint venture shares and the due diligence, as well as in the negotiations until the signing of the contract. 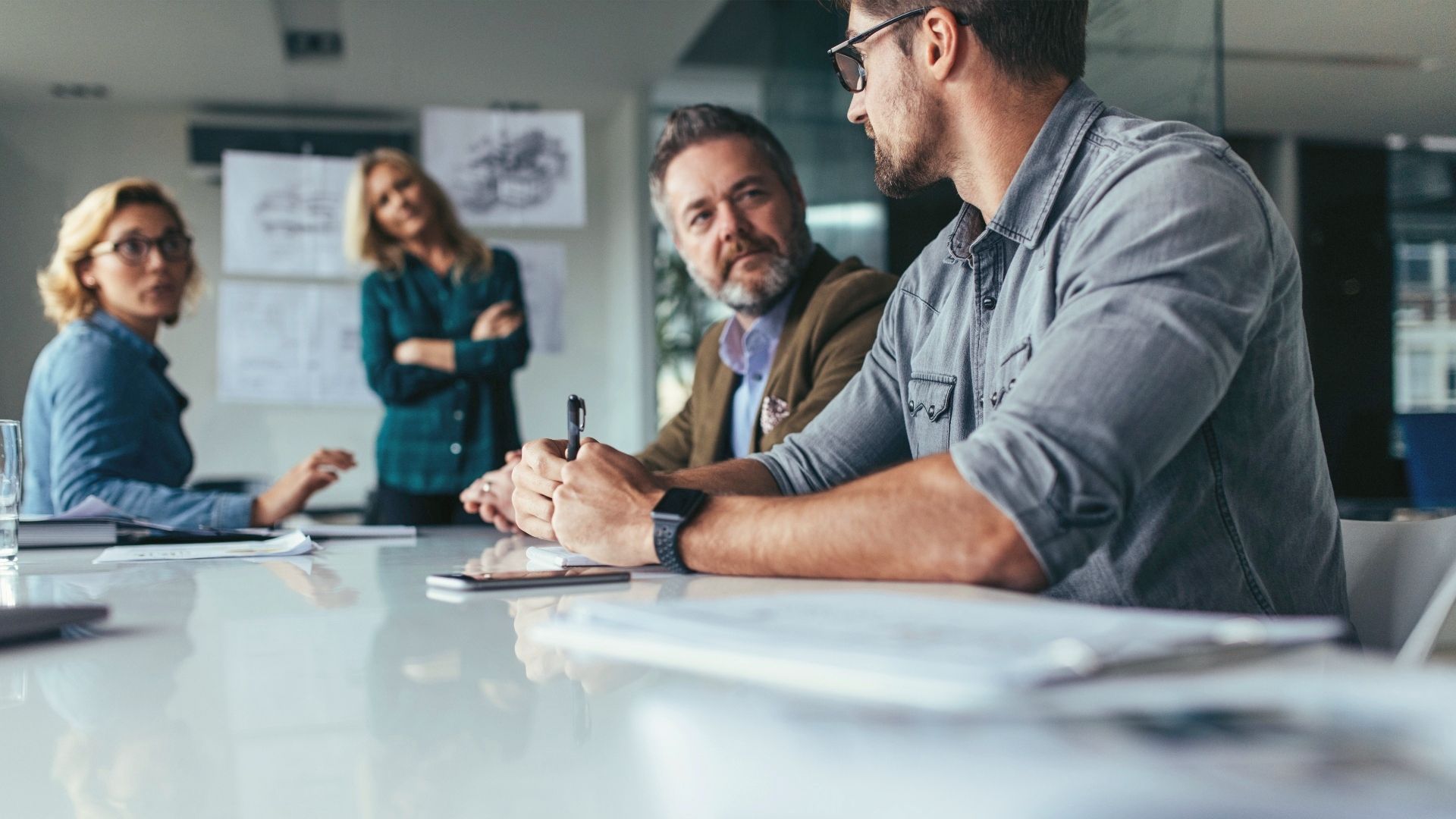 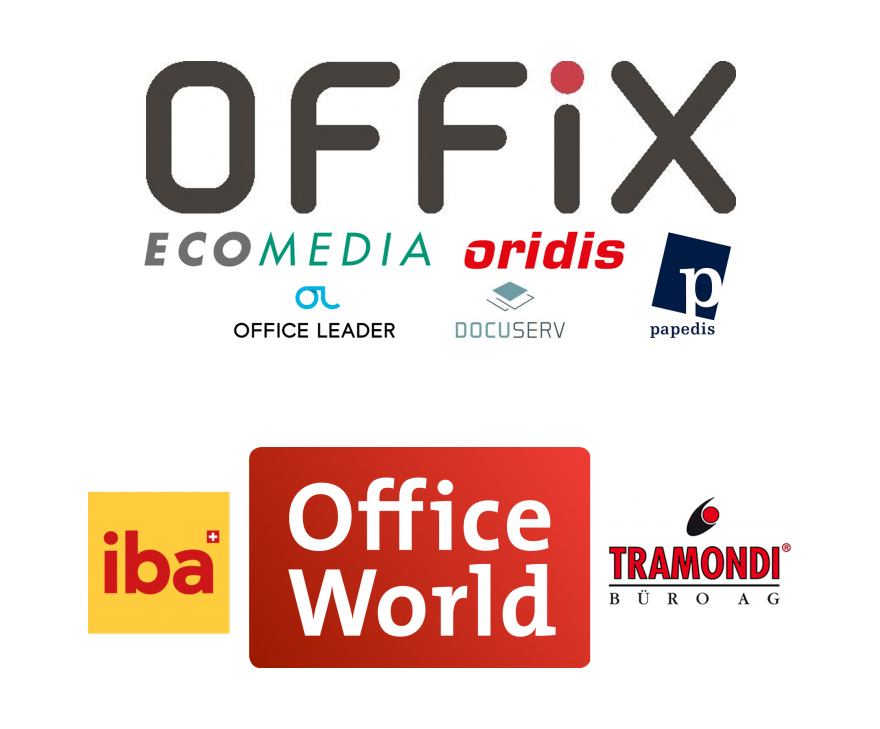 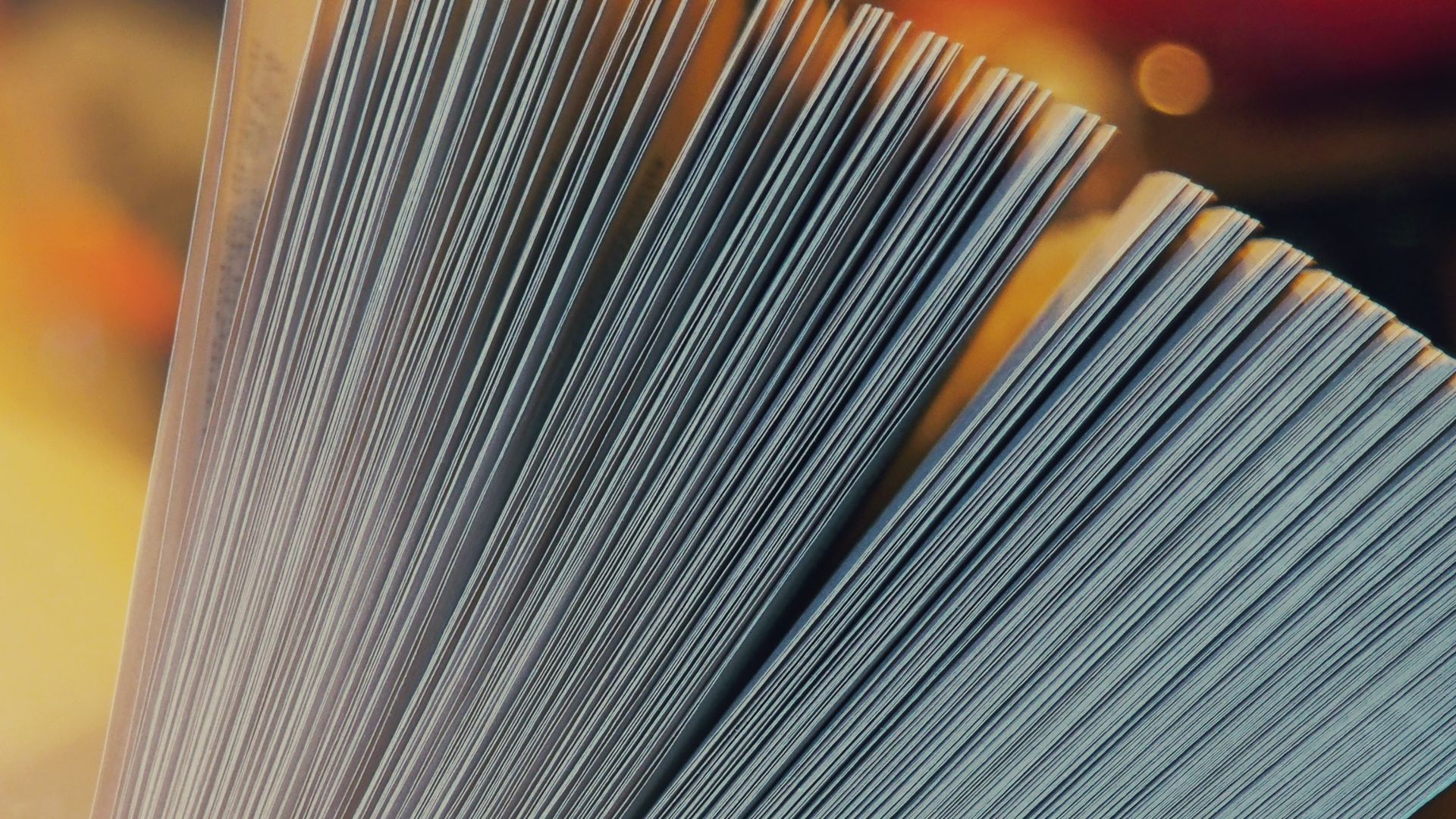 “We are delighted about this merger, which represents a further consistent step in the development of our long-established cooperative. We expect measurable economic benefits from the merger for our cooperative members and customers, but also a further improvement of the offer to end users. With Oaklins, we had the ideal M&A advisor at our side. We particularly appreciated their high level of professionalism and the individual advice they provided at all times. They have made a significant and valuable contribution to the success of this project, which is so important for us.”

President of the Board, PEG and OFFIX 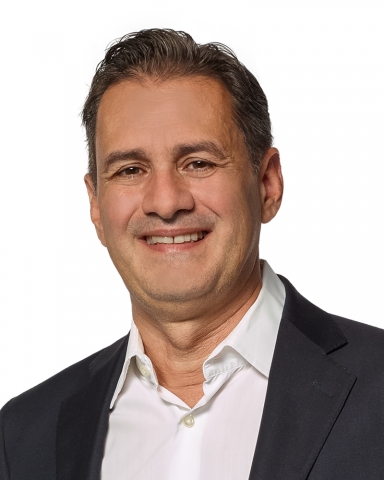 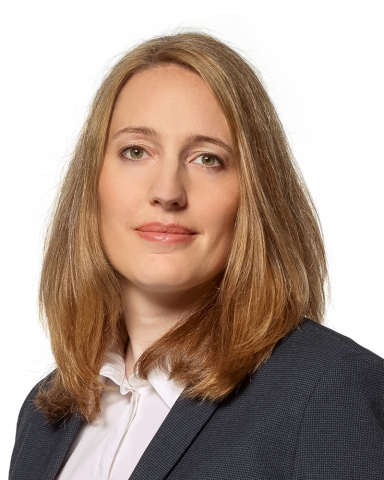