Fernando is a founding partner at Columbus Zuma Investment Banking, Oaklins’ member firm in Argentina. He has worked in investment banking since 1992. Among the many transactions he has closed, some recent deals include the acquisition of the Alimesa and Toddy & Zucoa brands by Georgalos, the sale of CMR Falabella’s credit card portfolio and financial advisory to Navent. 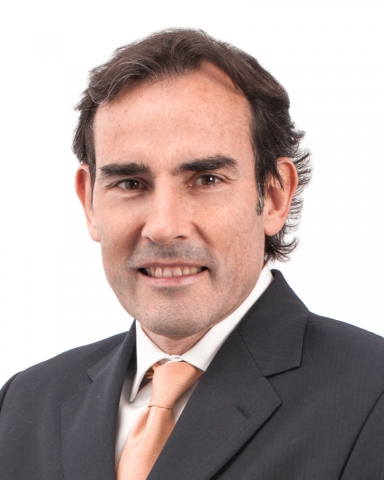