Opia Limited has been acquired by Village Roadshow Limited

The shareholders of Opia Limited have sold the company to Village Roadshow Limited for US$35 million. 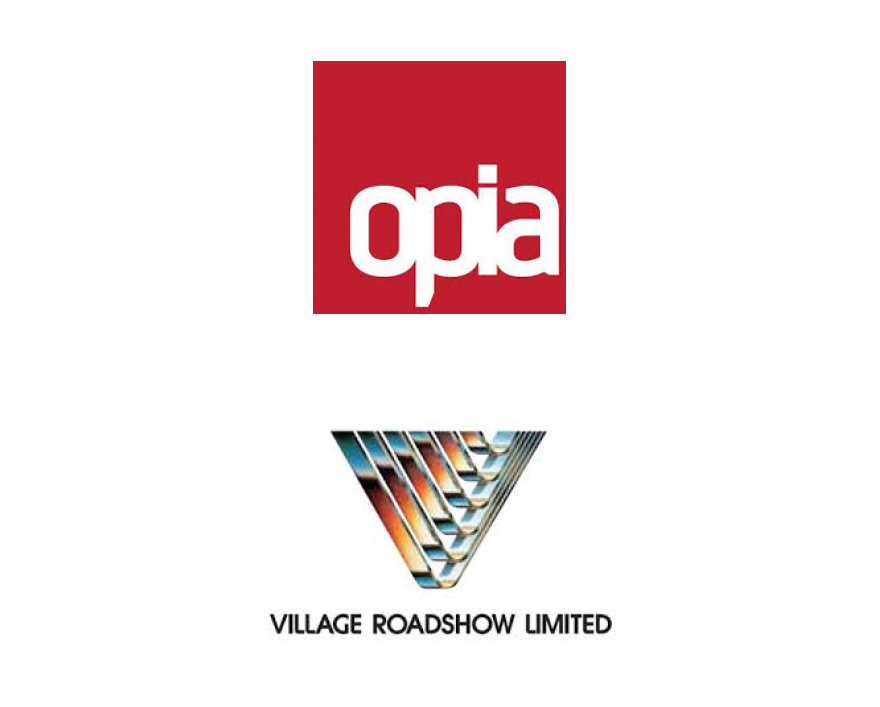