Go to deals
Automotive | Other Industries

Autonom Rent-A-Car is the most important independent player on the rent-a-car and operational leasing market in Romania. The company is owned by Romanian entrepreneurs and has a national network of 44 agencies available in 33 cities across the country.

Oaklins’ team in Romania, as part of a two-member local consortium, acted as private debt advisor and authorized consultant for the bond issuance, assisting Autonom Rent-A-Car’s shareholders all the way, from the start to the successful completion and listing of the financial instrument on the Bucharest Stock Exchange. During this process, the team initiated and advised on many aspects, including, among others, securing pre-commitments from cornerstone investors, deal structuring, and the bond pricing and sizing. 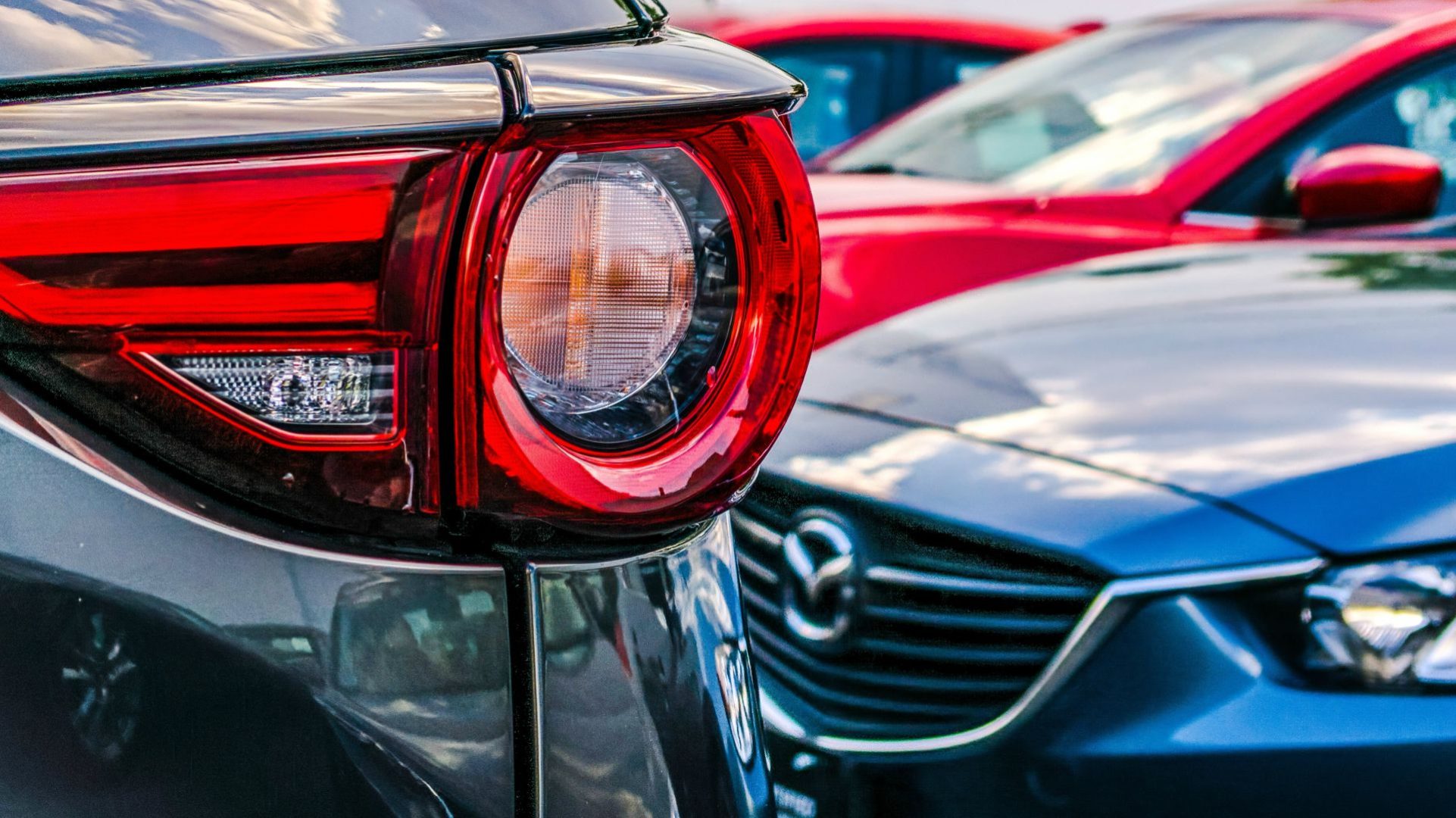 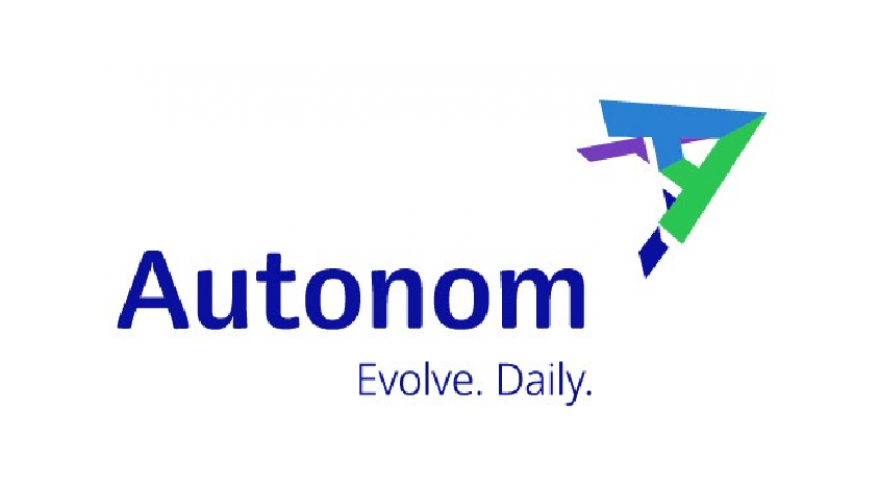