Since the formation of Byron Energy Pty Ltd (Byron) in 2005 as a private company involved in oil and gas prospect evaluation in the Gulf of Mexico, Oaklins' team Australia has been a minority shareholder and ad-hoc advisor. In 2012, Byron had reached a sufficiently mature stage to seek a public listing and raise capital for its first major drilling prospect.

Trojan, a small investment group, made an offer which was acceptable to Byron. A dialogue ensued which gradually translated to agreement on a mechanically sound structure whereby Byron, valued significantly higher than the listed company, would be acquired for shares by Trojan, and conduct at the same time a capital raising.

Such a transaction needed a series of milestones to be reached – agreement on the relative values of buyer and seller and therefore "swap price and ratio" for the acquisition; approval by the shareholders of Trojan; a capital raising and finally a full application for the merged entity to be re-admitted to the Australian Securities Exchange.

Deal progress was interrupted for two months due to a competing, higher offer for Byron which ultimately fell through. Thereafter Byron and Trojan resumed negotiations at a higher Byron value, and by April 2013 the target capital raising was secured and the companies were ready to merge.

Oaklins' team in Australia advised the seller in this transaction. 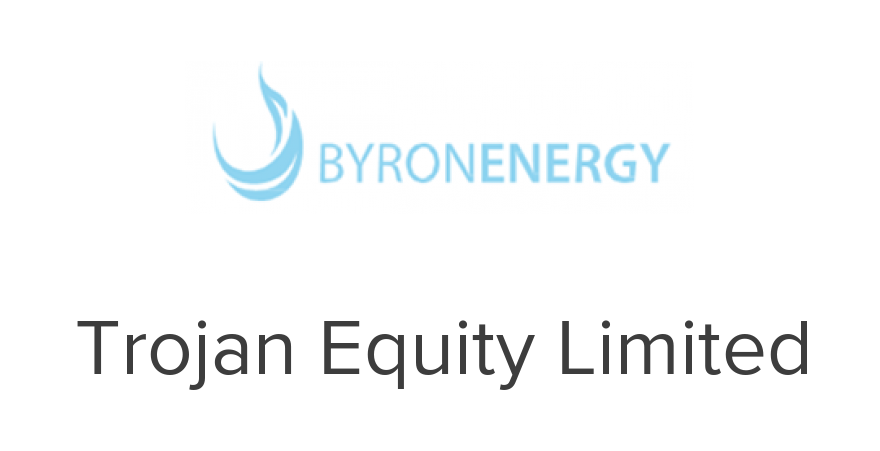 Learn more
EnergyGo has been acquired by HomeServe
Energy

EnergyGo has been acquired by HomeServe

The private shareholders and Siparex, one of France’s leading independent private equity groups, have sold EnergyGo to HomeServe.